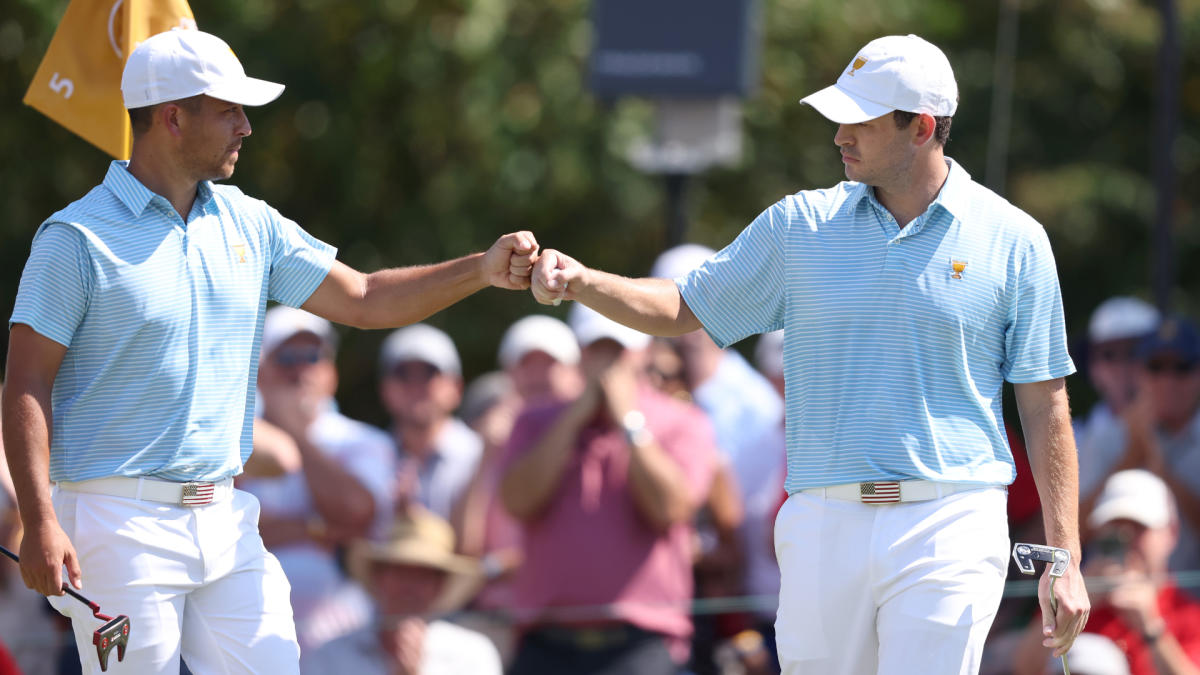 The USA got off to a flying start at the Presidents Cup to open a 4-1 lead over the international team on Thursday.

Setting the tone for the USA in the foursomes was the pairing of Patrick Cantlay and Xander Schauffele – who are the reigning champions at the only other team event on the PGA Tour calendar, winning at the Zurich Classic in New Orleans this past season.

Matched up against Adam Scott and Hideki Matsuyama at the Quail Hollow Club in Charlotte, the Americans were a well-oiled machine, going 4 up through the first seven holes, including a string of three consecutive birdies.

While they were the authors of their own early success, the international duo fell apart on the back nine, with three consecutive bogeys giving the US three more holes, ending the contest at 6-5.

The rest of the matches were far more competitive, with Jordan Spieth and Justin Thomas edging the duo of Corey Conners and Sung-jae Im 2 and 1.

Once again, the Americans got off to a flyer to be 3 up through six holes, before the Internationals took two of the next three to tighten up down the stretch.

The 15th hole decided the contest, after it looked like a poor drive and a mediocre chip that rolled to the edge of the green would cost the United States, but some poor putting from the Internationals opened the door and Thomas sunk a difficult swing. the hole in their favor.

Tom Kim and Lee Kyoung-hoon were the only international team to draw first blood, going 1 up on the second hole, but they ended up on the front nine at two as Cameron Young and Collin Morikawa responded quickly.

Back-to-back hole wins on the 11th and 12th for the Internationals provided the difference, but again the US was quick to regain the upper hand on the next hole, finishing with a birdie on the 17th for a 2-1 triumph.

Max Homa and Tony Finau had to wait until the very last hole to secure victory against Taylor Pendrith and Mito Pereira after the Internationals leveled the contest at five to go.

After four consecutive pars, Pendrith’s approach on the last found the bunker and they were unable to save a par as the American kept it clean with a comfortable two-putt for the 1up victory.

The International’s only win came from the duo of South Korea’s Kim Si-woo and Australian Cam Davis against world number one Scottie Scheffler and Sam Burns, emerging as 2up winners.

It was a big fightback after the USA led for most of the round – 3 up after seven holes and 2 up through 14 – as the Internationals won the final four holes to grab a point.

On Friday, the teams will go against each other in the fourball format. 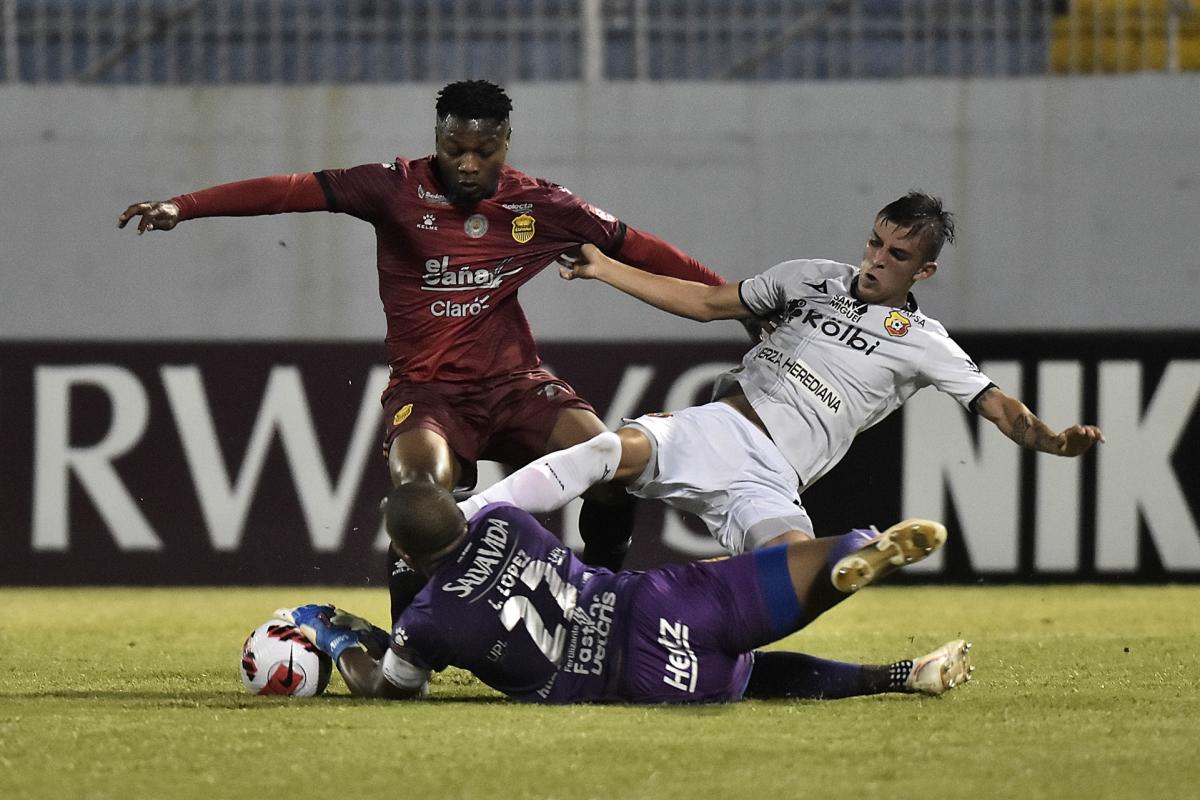 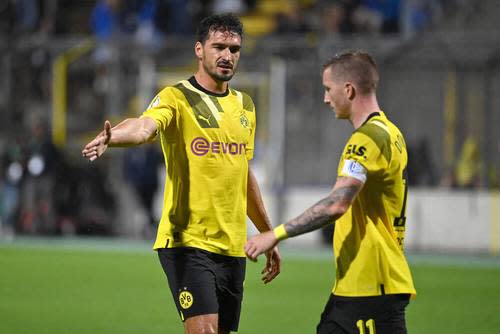 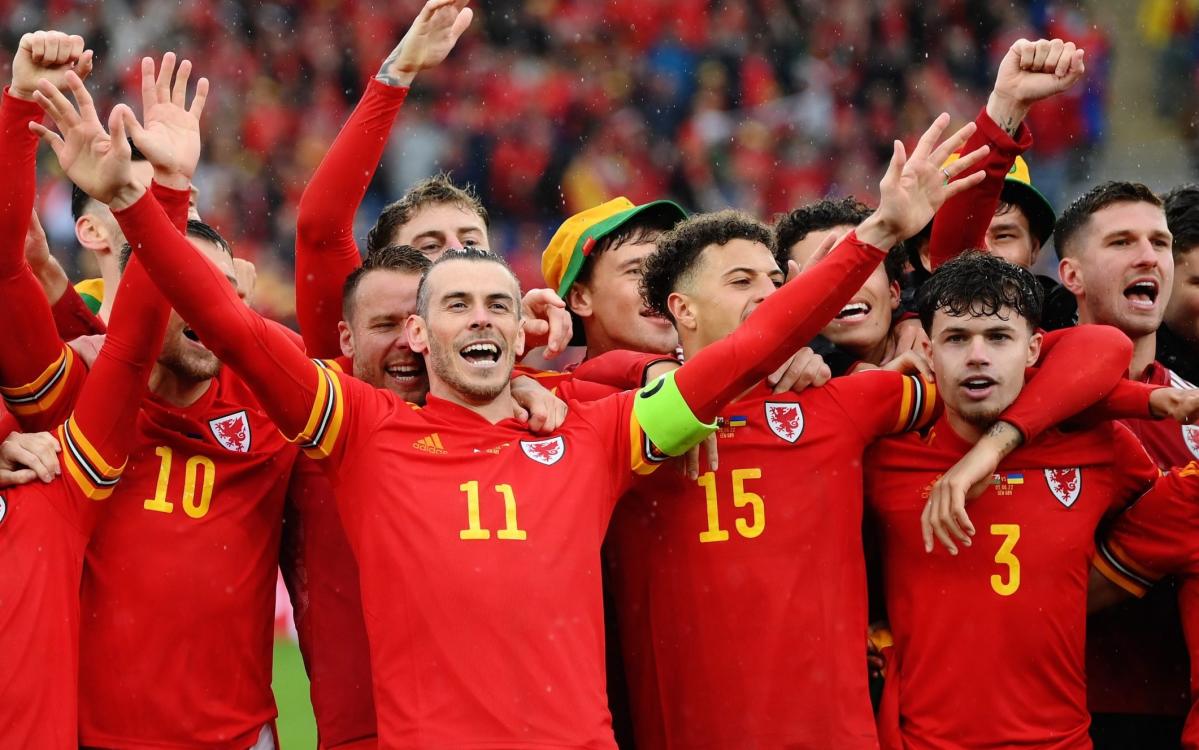