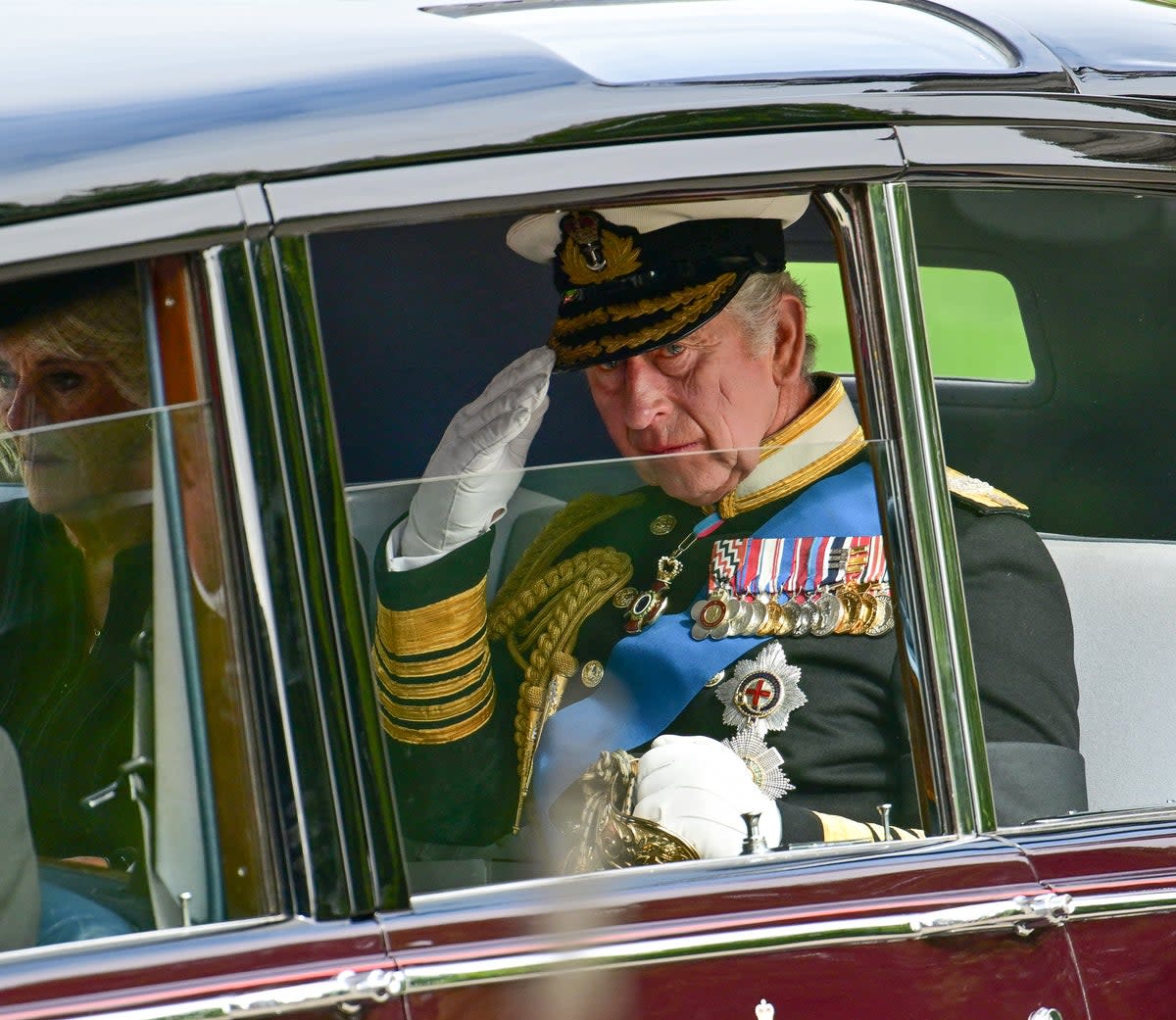 Sometimes I feel a little bad for King Charles III. Not so bad, obviously; an accident of birth basically made him a minor god to an island nation, like one of those Easter Island heads living in the biggest house you’ve ever seen and wearing a hat made of stolen diamonds. But relatively speaking, he’s definitely the most pitiful of the royals.

Imagine waiting 73 years to be crowned king, and when it finally happens, the country is too constantly on fire to actually enjoy it. You want all the serfs to be excited about your new hat and big chair, but they’re too busy crying about how their kids might not make it through winter to give you the time of day. It’s selfish, is what it is.

Credit where it’s due: according to a royal source, the new king has reportedly said that when the time comes for him to officially take the throne, he wants a “slimmed down” version of the ceremony. The smaller-scale proceedings are intended to demonstrate to the nation that its new ruler understands the difficulties it faces, including the cost-of-living crisis.

There haven’t really been any details yet on what a “slimmed down” coronation will entail. But unless it’s literally Camilla filming Charles with a GoPro as he slowly lowers a baseball cap onto his own head, I’m pretty sure it’s still going to cost more than most of us will make in 10 lifetimes. There have been reports that the ceremony “will retain the pomp that people expect from a major royal event,” so it’s likely to cost quite a bit more than the average office Christmas party. I guess that just means they’re going to make the cloak out of velvet, instead of the usual unicorn fur.

Don’t get me wrong, it’s better than nothing. But that’s all it is. We’ve already had the obligatory week and a half of excess well after the death of the previous monarch, so it feels a little hollow to say they’re going to bring back the welcome party for next time. It’s like giving the NSPCC a ten after burning down an orphanage. I mean, I’d rather have it than not, but it’s going to cost more than replacing all this gruel.

Promising to “keep the pump” also misses the point of cutting back in the first place. In many cases, it’s the pomposity that makes people angry. When it comes to these types of events, I don’t really know where the money goes. I don’t think I’ve been out of my overdraft since 2018 so I don’t know the difference between a coronation that costs a million pounds and one that costs 10 million.

But I know it seems like putting up a servile golden screen for someone just because they hit the jackpot in the birth lottery. And I certainly know what it’s like to see that screen while a voice in the back of my head asks if I’ll be able to rent out in December. Hell, I spent most of Monday on it.

It is also somewhat sad that it has to be slimmed down at all. I know that sounds a little strange, given the context of this article, but I mean it. Here’s the thing about dirty leftist socialists: we actually don’t want to live in a country where we have to scrutinize every obnoxious display of wealth by our self-appointed overlords.

I’d love to live in a version of Britain where something as potentially uplifting and historically significant as a coronation could go by without me first thinking “but what about all the people who are going to freeze to death?”

To keep up to date with all the latest opinion and commentary, sign up to our free weekly Voices Dispatches newsletter by by clicking here

Sometimes I think royalists think people like me get away with complaining about this sort of thing, but we really don’t. I think it’s so sad that we can see an economic disaster on the horizon that’s going to affect millions of working-class people, and the guys who aren’t going to be affected by it at all feel comfortable enough to say, “You know what does this country need right now? A party where everything is made of gold.”

The fact is that the existence of a monarchy in 21st century Britain – or at least, in this version of 21st century Britain – is already a big enough slap in the face that laws like Charles’s end up meaning very little. You can’t really make up for the fact that we arbitrarily elevate a single family to the status of deities while letting millions of others live and die in poverty by promising to spend a little less on that family’s next big shindig.

I know people like to argue that these kinds of events have a much deeper symbolic value, but as someone who has spent the last eight years teaching poetry, I promise you this: symbolism does not feed hungry children. It doesn’t keep the lights on. Nor does it retain its intended meaning when presented in the wrong context.

In a happy, prosperous nation, a coronation might be one of the things we tell our children about. It is a synecdoche of what it means to live here in Britain, and to participate in this country’s shared history. But we do not live in a happy, prosperous nation. We live here, and we struggle, and the last thing we need is a visual representation of how good most of us will never be. 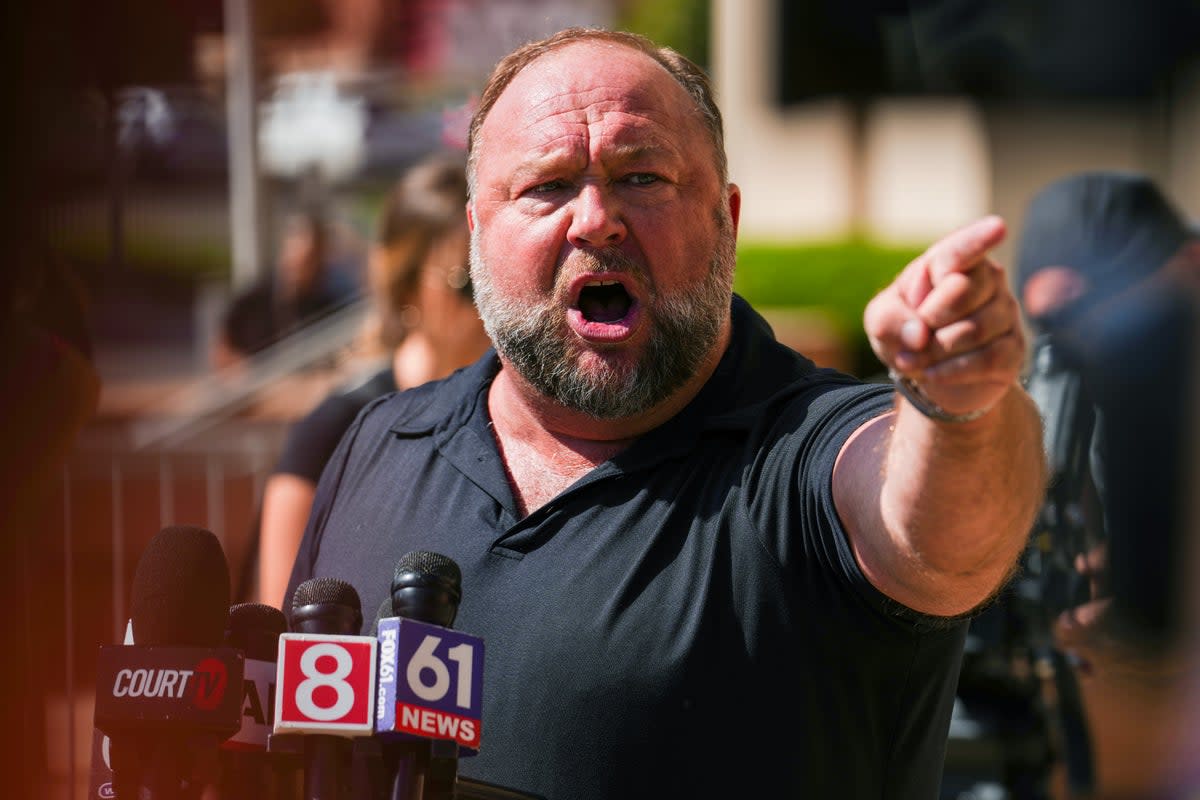 Alex Jones’ Sandy Hook lies led to strangers showing up at boy’s home to see if he was dead, father says 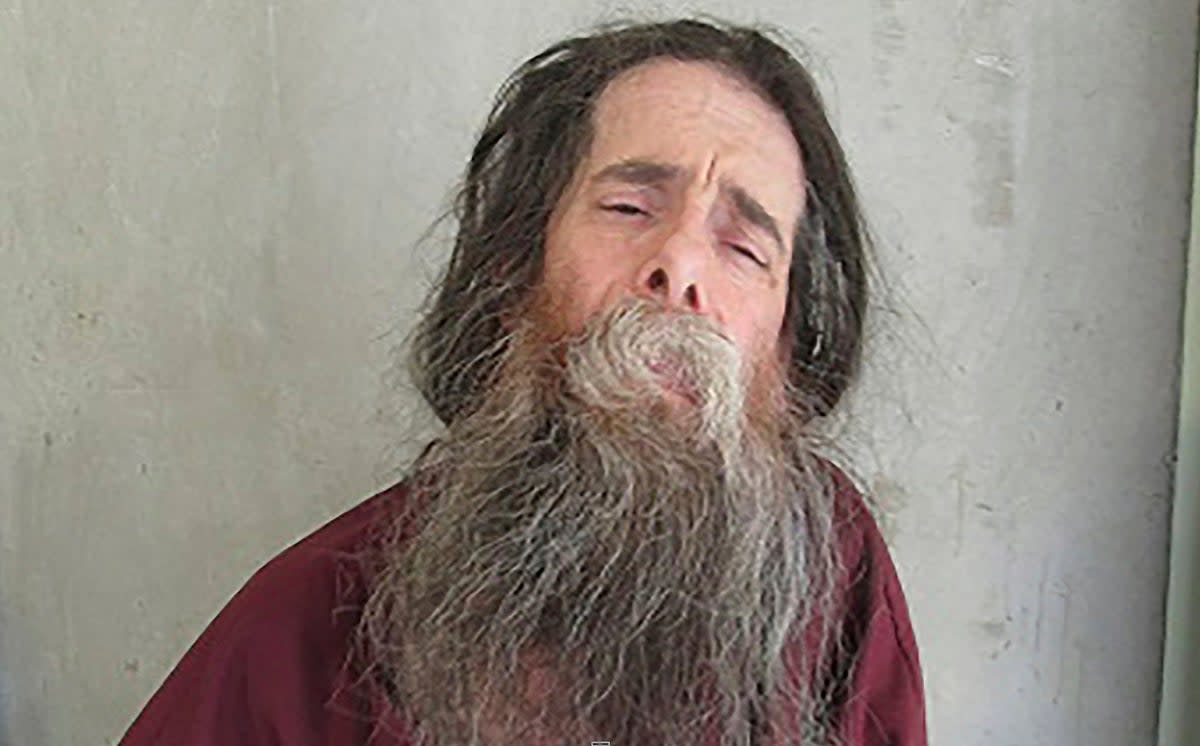 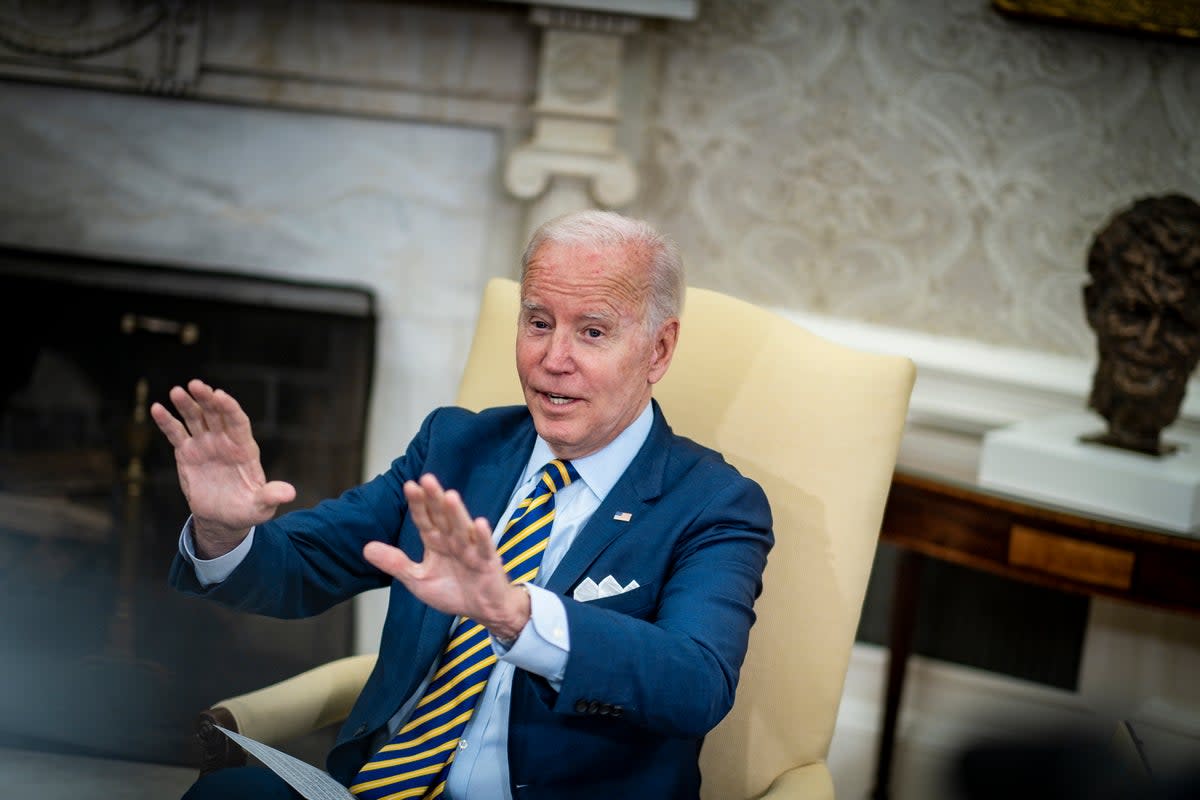