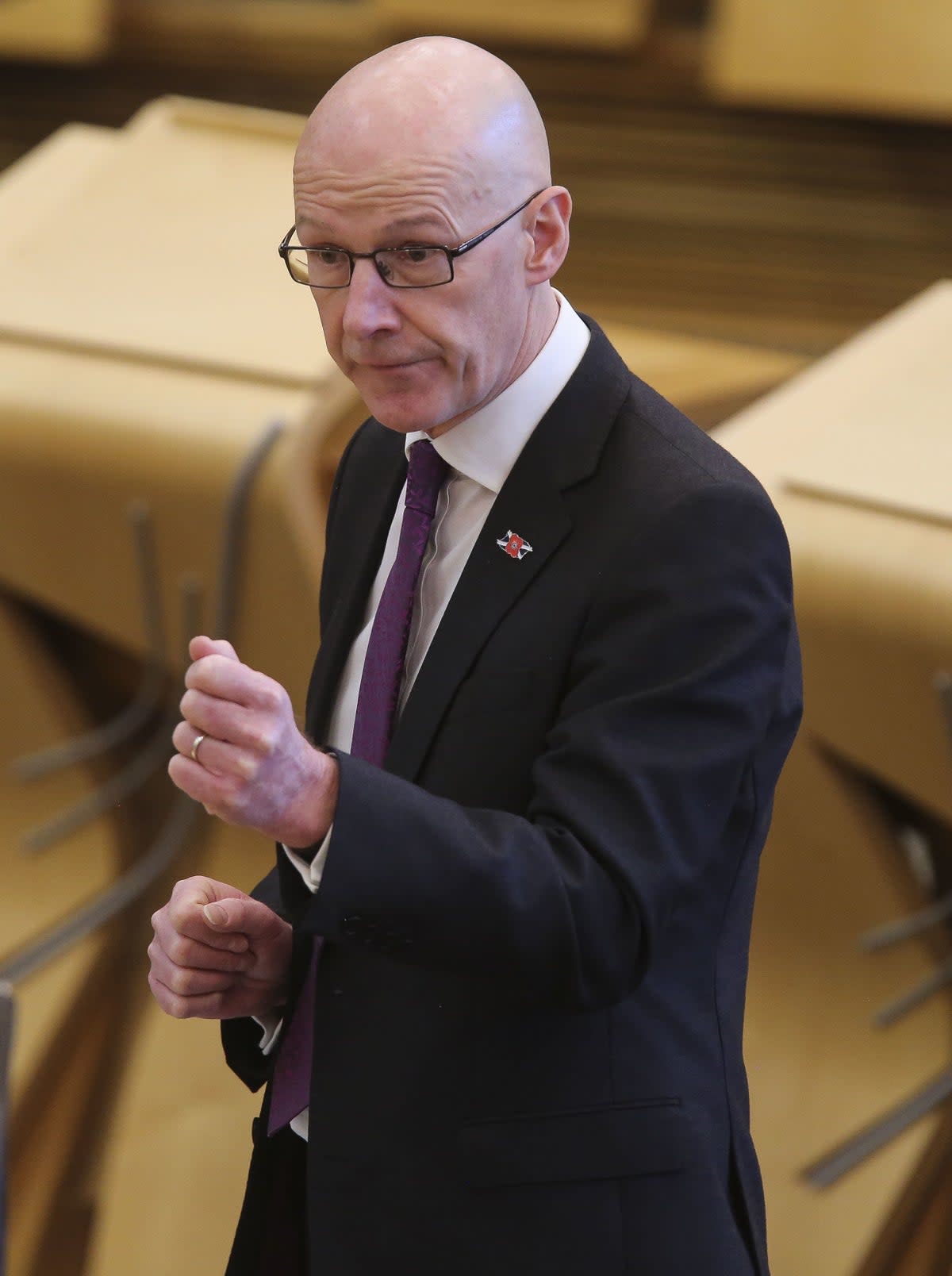 He was reacting to UK Energy Secretary Jacob Rees-Mogg’s plans to cut wholesale gas and electricity costs for non-domestic customers for six months from October.

The UK government’s cap would mean the “supported wholesale price” would be £211 per megawatt hour (MWh) for electricity and £75 per MWh for gas – roughly half the estimated price on the open market and the equivalent scheme in place for households.

Companies that have agreed fixed-term contracts on or after 1 April this year will see the wholesale part of the bill limited automatically.

A review will take place in three months that will look at support to be made available after March, which the government said will focus on “the most vulnerable non-domestic customers and how the government will continue to help them with energy costs”.

Mr Swinney said: “Energy policy is reserved for the UK Government and we have been calling for it to introduce an energy cap for business for some time.

“I am pleased that it has now done so, but without significant reform of the energy market there is a real risk that this temporary measure will prove insufficient.

“Given the increased cost of borrowing, this support must be partly financed by targeting windfalls in the energy sector.”

He called for changes to the current approach to electricity transmission charging, adding: “The UK Government must also match the more generous levels of support from EU countries such as Germany.

“The power and resources needed to deal with cost of living emergencies on the scale required: access to credit, welfare, VAT on fuel, taxation of windfall profits, regulation of the energy market; rests with the UK Government and we have continually urged it to to use all the forces at its disposal.

“We will continue to do everything within our resources and efforts to help those most affected.”

Earlier, Scottish Chambers of Commerce chief executive Liz Cameron welcomed the scheme but raised concerns that energy prices could rise after March and put companies at risk, as well as calling for clarity on who will be able to access support after the deadline .

She said: “For those firms that will benefit, the six-month limit is not enough to give them sufficient confidence that the problem will not recur once the limit is no longer in force.

“We are concerned that even more sudden increases in the energy bill will await companies when the limit is lifted.

“We would urge the UK Government to engage immediately with business to define the vulnerable industries that have been declared for support after the original six-month limit.”

The body also raised concerns that other costs outside the wholesale price, such as network charges or running costs, could be increased and affect businesses, which the spokeswoman said was “clearly not sustainable”.

Meanwhile, Scottish Secretary Alister Jack said the scheme would “provide much-needed security to Scottish businesses, schools, hospitals and other public services and is being introduced as a matter of urgency as we head into winter”.

He added: “This comes on top of the Prime Minister’s monumental intervention for domestic customers, saving the average household £1,000 a year on fuel bills, and on top of the £37bn support package announced earlier this year.

“The UK Government is also taking important steps to strengthen our energy security.

“The UK Treasury was able to provide support to people up and down the country when we faced Covid, and that strength is proving vital again as we continue to tackle the rising cost of living.” 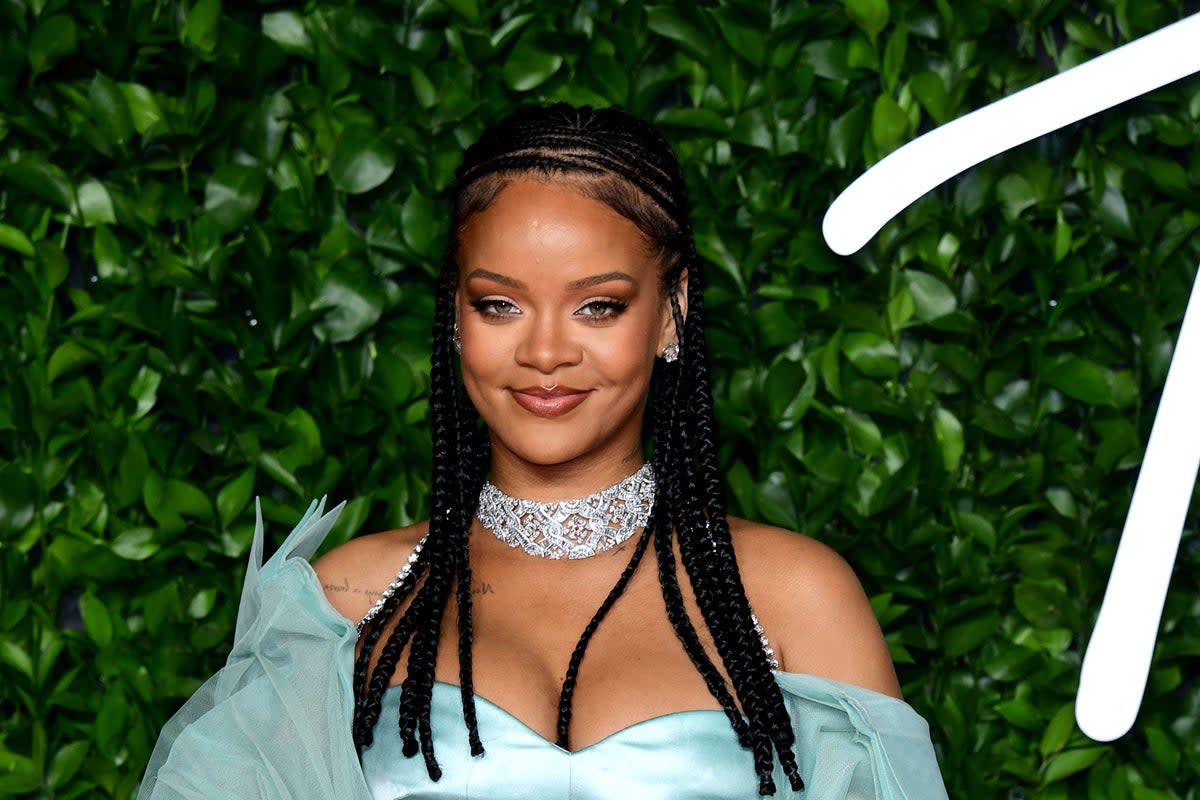 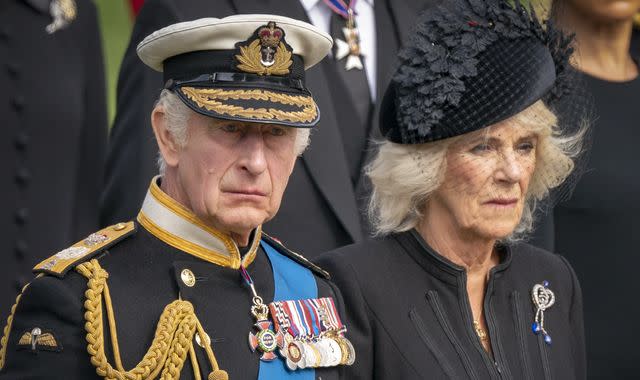 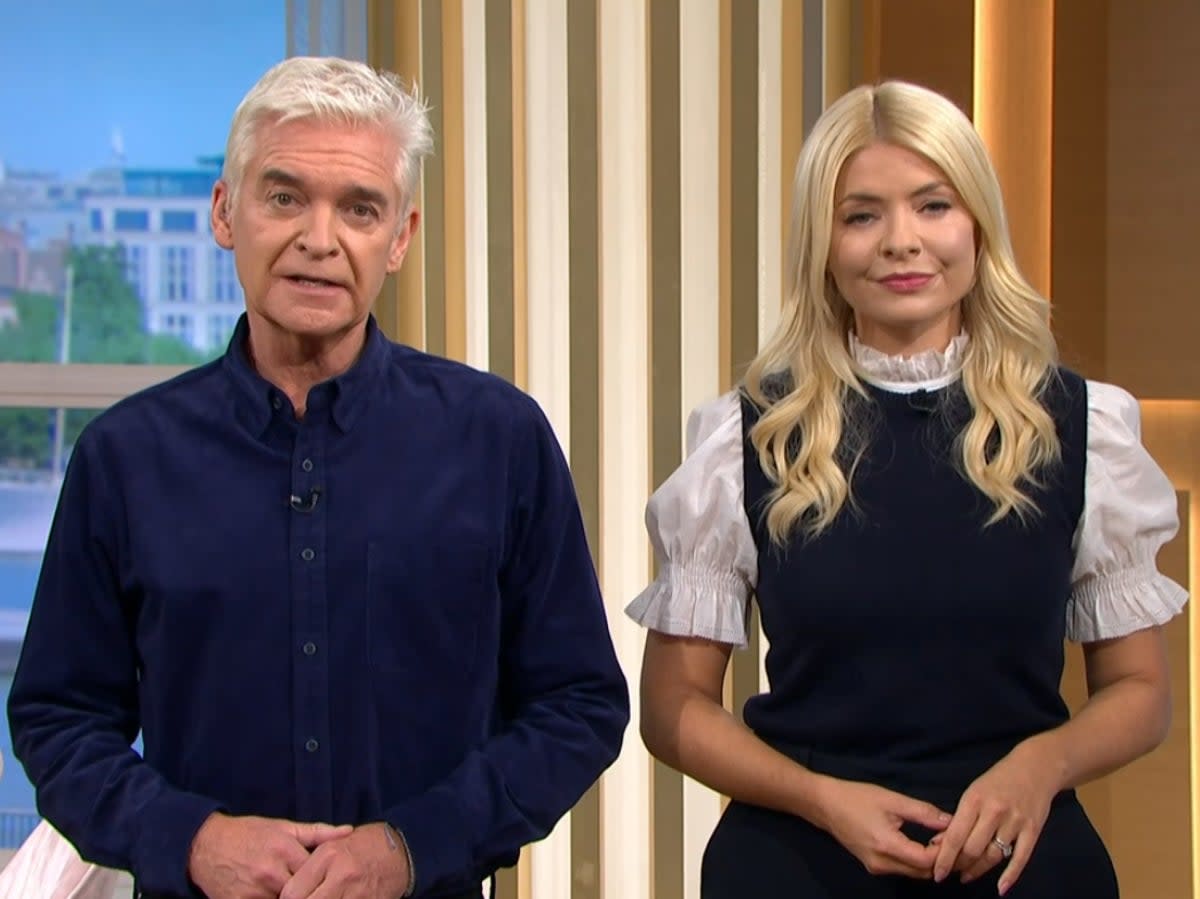 Phillip Schofield and Holly Willoughby address the furore on This Morning