A new £600m incinerator will be better for the environment than sending waste to landfill, the company has claimed, as construction continues.

The plant in Rivenhall, near Braintree, Essex, will generate electricity by burning recyclable waste from 2025.

Campaigners are concerned about air pollution and the reduction of recycling rates.

“Residual waste is being landfilled, which is the worst thing you can do from a climate change perspective,” said John Ahern of waste firm Indaver.

“Combustion is an improvement.”

He said about half the cost of the waste-to-energy project, at a former air base, went to gas cleaning technology and environmental controls.

“[Society] produces too much waste [worldwide]and Britain is not self-sufficient in generating its own electricity – we rely on fossil fuels.

“In the long term we have to look at the waste we generate, we have to get better.

Planning permission for the building was granted by Essex County Council in 2010, with permission to operate approved by the Environment Agency in 2020.

The firm said it would burn 595,000 tonnes of rubbish from across the region each year and generate enough electricity for 60,000 households.

Ten oversized lorries delivering drilling and piling machinery from Nottingham drove through villages near the site this week.

Ahern said these had encountered no problems and that three further “processions” would take place before the end of the year.

James Abbot, a Green district councilor who represents wards near the site, described what Mr Ahern had said as “greenwashing”.

He added that the site would produce 600,000 tonnes of carbon dioxide a year, making it the single largest producer of CO2 in Essex.

“It will have a massive negative impact on climate change,” he said.

“It will reduce air quality.

“The rules are that it’s not supposed to produce pollution at a level that would harm human health, but it’s very controversial and those limits are constantly changing.”

Campaign group Parishes Against Incineration said it will continue to protest while construction continues.

Nick Unsworth, from the group and also an independent Braintree district councillor, said: “We have a long-term plan, which we are exploring, to star our own air quality monitoring.” 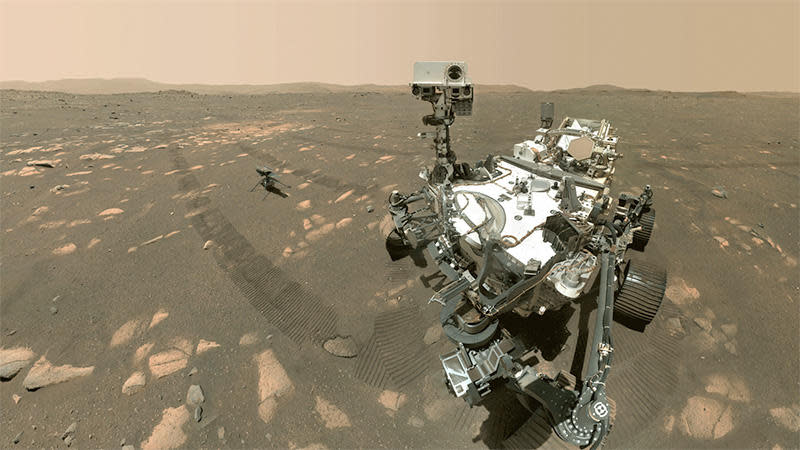