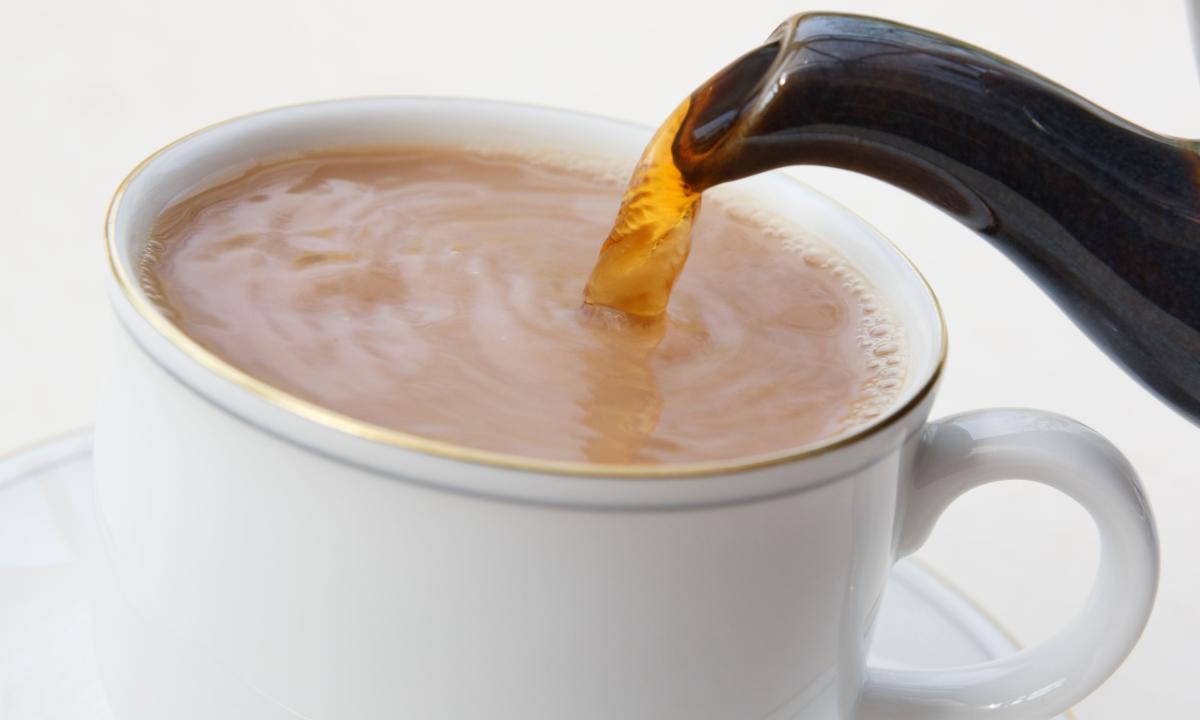 Drinking lots of tea – at least four cups a day – can help reduce the risk of developing type 2 diabetes, research has found.

Chinese academics behind the findings say four or more cups of tea daily can reduce the risk by 17% over 10 years. “Our results are exciting because they suggest that people can do something as simple as drinking four cups of tea a day to potentially reduce the risk of developing type 2 diabetes,” said Xiaying Li from Wuhan University of Science and Technology in China. lead author.

The protective effect may be even greater if people add milk to their tea, Li said. Although she and her seven co-authors did not examine the effect of milk in tea as part of the work, previous studies have shown that dairy products can also have an anti-diabetic effect.

“I think the milk will make the effect of tea on diabetes stronger. That is, tea would be more effective with milk in it,” Li said.

She will present the findings on Sunday at the European Association for the Study of Diabetes’ annual meeting, in Stockholm, Sweden.

Related: How to cure type 2 diabetes – without drugs

The researchers conducted a meta-analysis of 19 previous studies of tea drinking and diabetes involving nearly 1.1 million adults in eight countries in the Americas, Asia or Europe, including one conducted in the UK. They found a “significant linear association” between drinking black, green or Oolong tea – a traditional Chinese tea – and a reduced risk of developing diabetes.

Compared to non-tea drinkers, people who drank one, two or three cups a day had a 4% reduced risk – but those who consumed four or more cups a day had a 17% lower risk. The effect was consistent across both sexes.

When asked why tea might protect against diabetes, Li said, “It is possible that certain components of tea, such as polyphenols, can reduce blood sugar levels, but a sufficient amount of these bioactive compounds may be needed to be effective.”

Around 4 million Britons have been diagnosed with diabetes. Of these, approximately 90% have type 2, which is associated with an unhealthy lifestyle, especially obesity. The others have type 1, an autoimmune condition that is not associated with lifestyle and is usually diagnosed in childhood. Although the findings have not appeared in a medical journal, they were peer-reviewed by the organizers of the Stockholm conference.

Li said that while the findings are observational and do not prove that tea drinking causes a lower risk of type 2 diabetes, they believe it is likely to contribute. 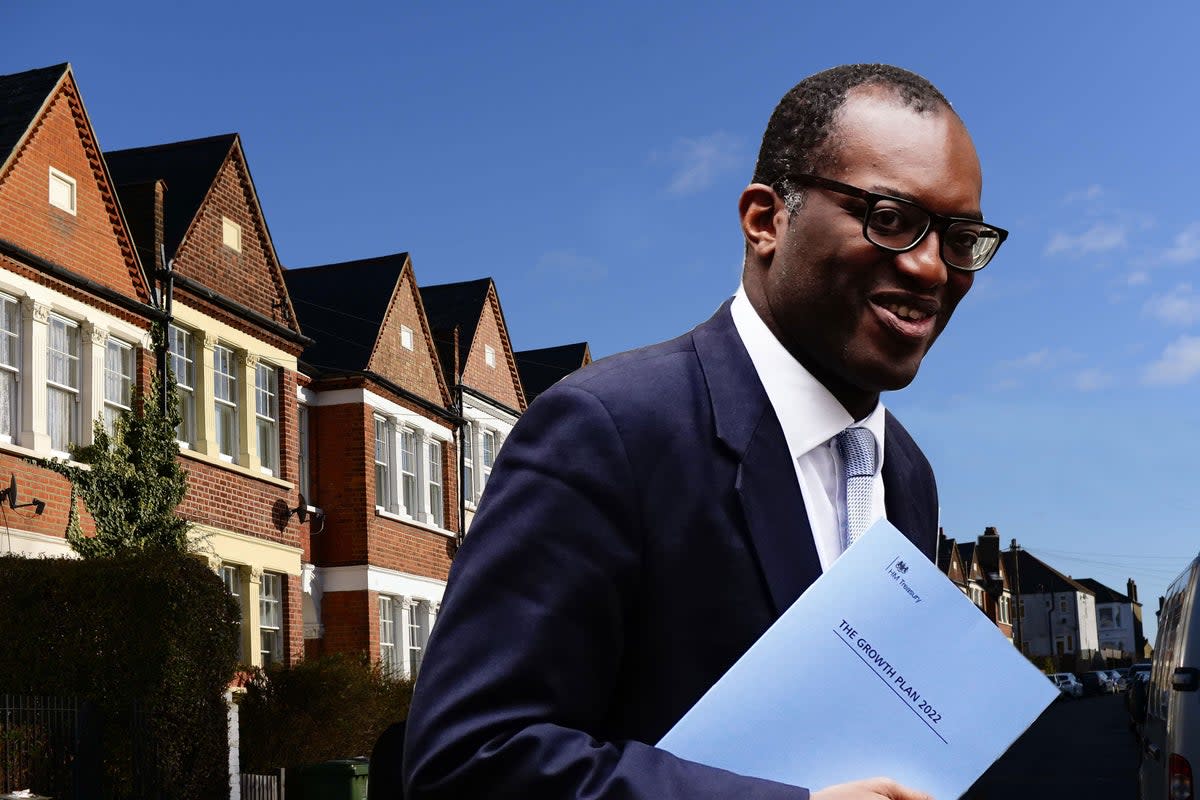 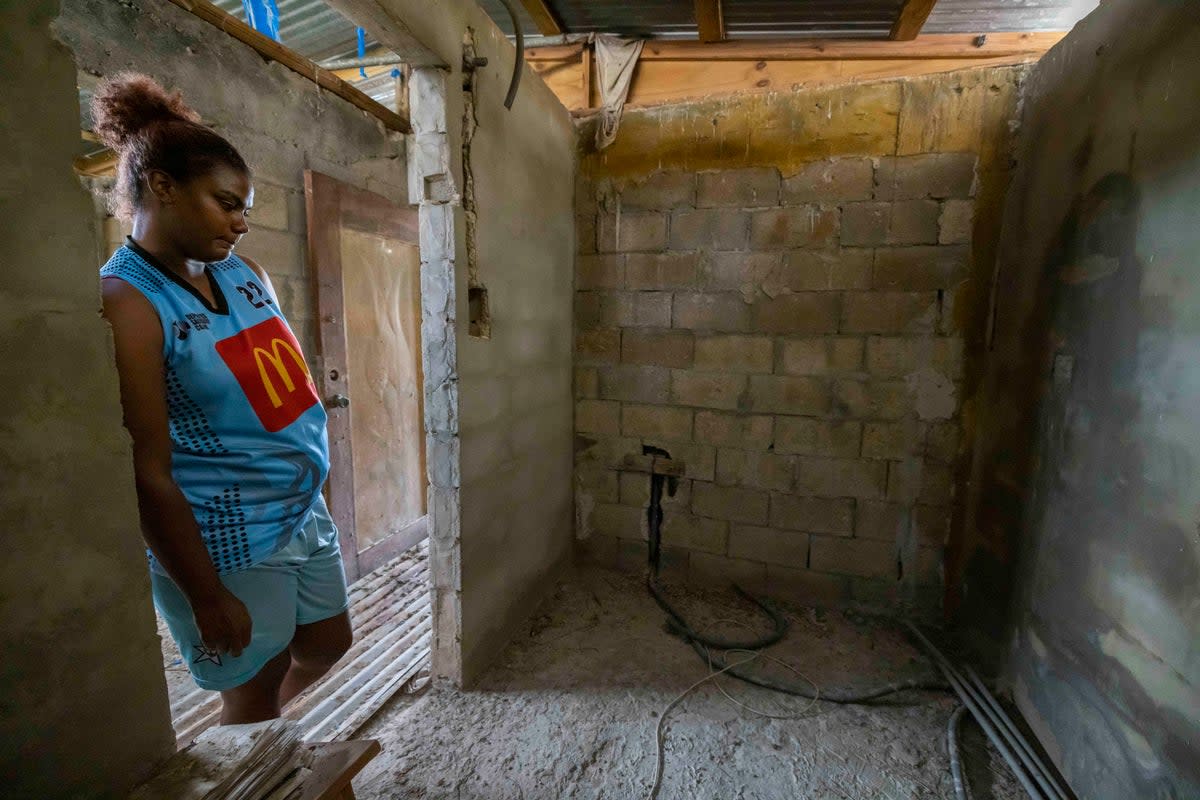 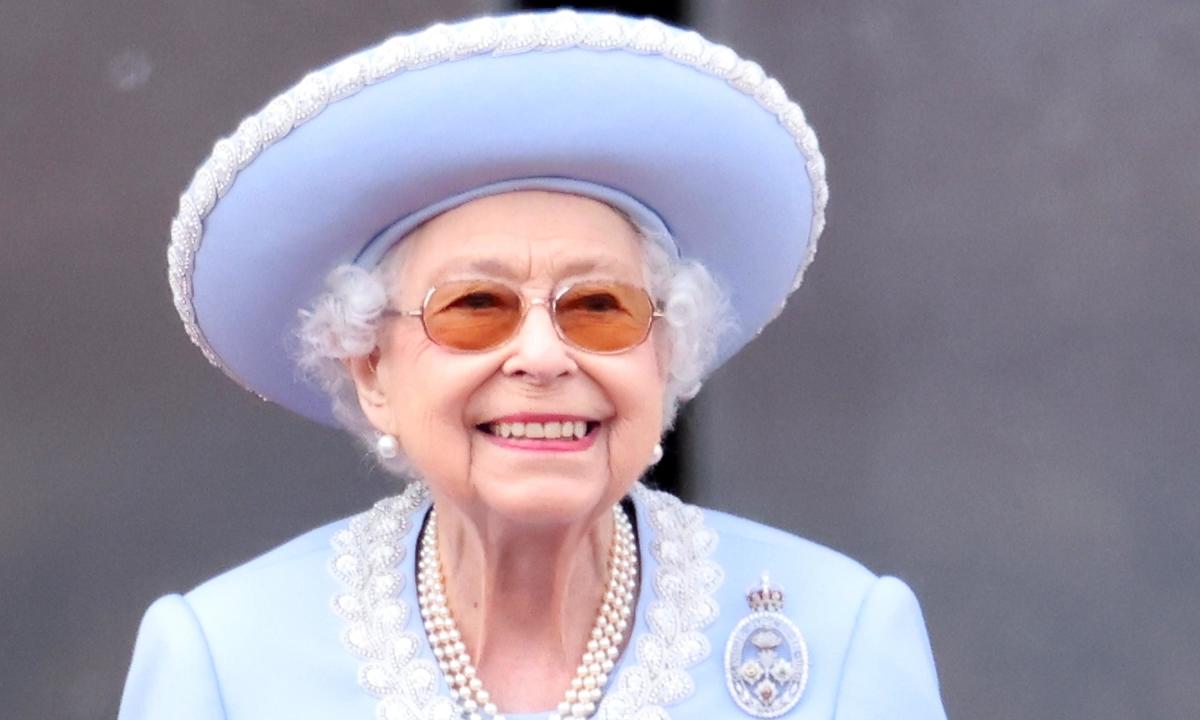 Who will the new Elizabethan era be remembered for?