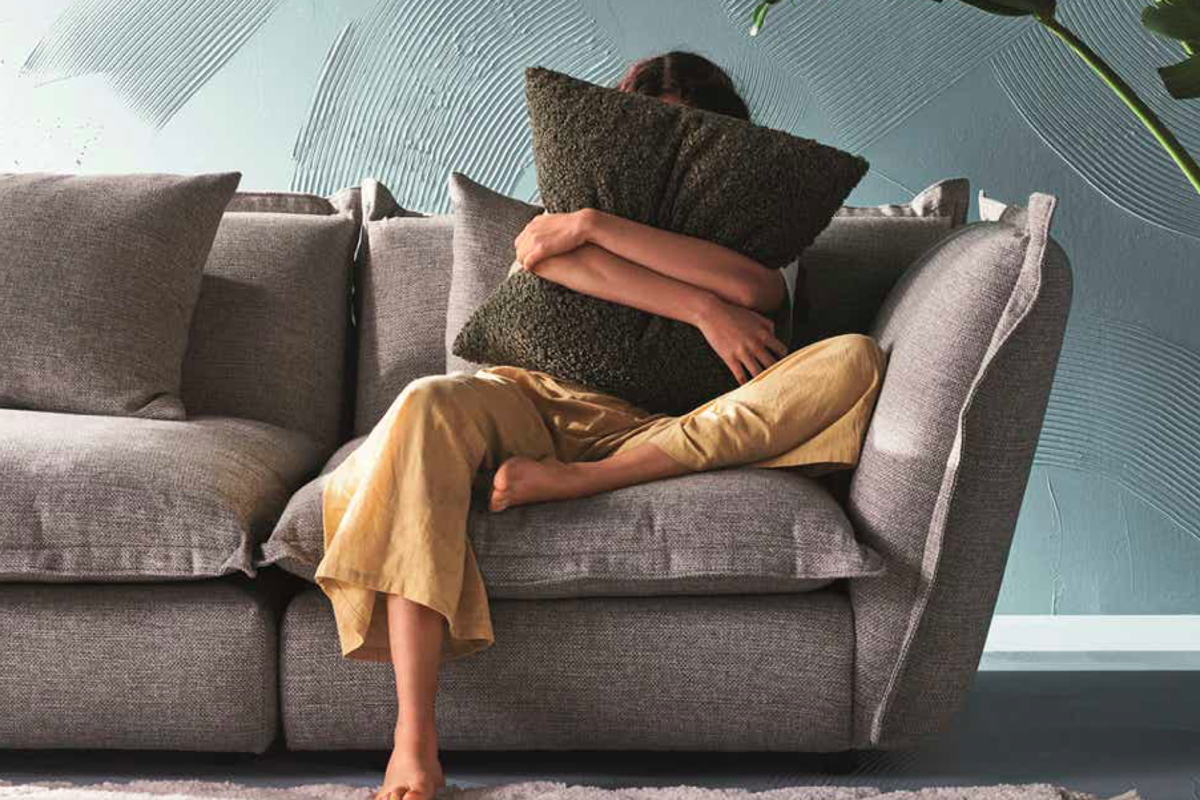 Troubled online retailer Made has bowed to financial pressure and put itself up for sale amid a severe downturn in the home furnishing market as consumers facing a cost-of-living crisis cut back on big-ticket items.

Shares in the business fell nearly 30% in early morning trading.

The group, originally founded by former Lastminute boss Brent Hoberman and investor Ning Li, signaled it had hit the rocks last month as it sought an eleventh-hour cash injection from investors to shore up its balance sheet. Hoberman and Li have since left the business.

Made said: “While the group has had a number of strategic discussions with interested parties, the group has not received any inquiries, nor is it in discussions with any potential bidder, at the time of this announcement”, but that it had now reached the decision that one of the options for the future was to enter a “formal sales process”.

Nicola Thompson, chief executive of Made, said: “Made is not alone in being hit by supply chain issues and cost of living pressures, but we are taking action to ensure our continued success, supported by our strong brand, an excellent product range and a large and loyal customer base in several markets.”

Shares in the group have plunged almost 95% in value over the past year, and the group has instructed consultants at PwC to explore a restructuring of the group and implement potential cost cuts – including redundancies.

At the time, the retailer said it would “consider all options to strengthen its balance sheet”.

Made said: “The first headwind is the decline in discretionary consumer spending stemming from higher inflation and a sharp decline in consumer confidence.

“During the first half of 2022, Made’s core markets have experienced adverse developments in macroeconomic conditions, including economic slowdowns, increasing inflation on commodity and energy prices, spurred by Russia’s invasion of Ukraine, which has caused greater uncertainty about the duration and further deterioration of these adverse the conditions and other contributing factors.

“These adverse market conditions have caused a sharp decline in consumer confidence and contributed to a significant pullback in discretionary spending.”

The business said it had found itself needing to sell items at deep discounts to manage stock levels to adapt to these “adverse market conditions”, but had also found itself in an “overstocked” position on inventory due to the decline in consumer spending.

It also said the economic downturn had made it “challenging” for the group to acquire new customers at economically attractive prices, resulting in “higher customer acquisition costs” and that “destabilization of supply chains resulting in reduced reliability and increased costs”. 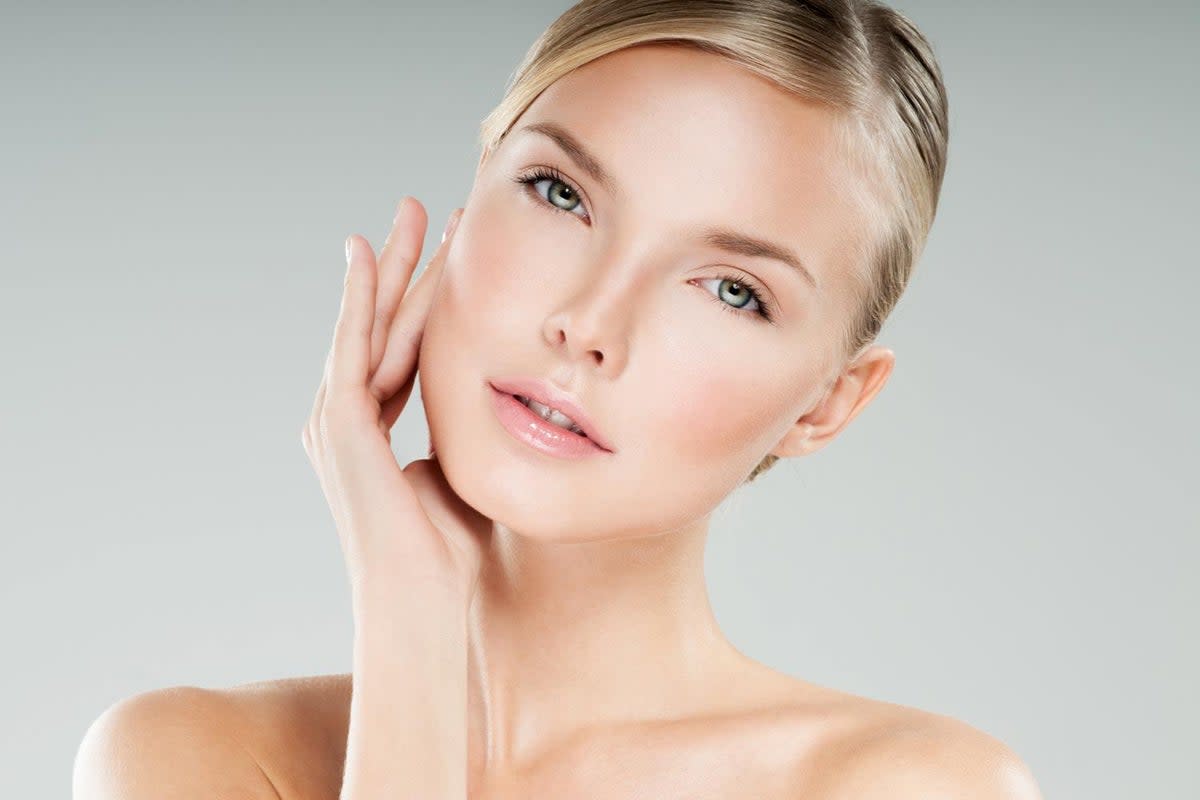 the best products made with DNA repair enzymes 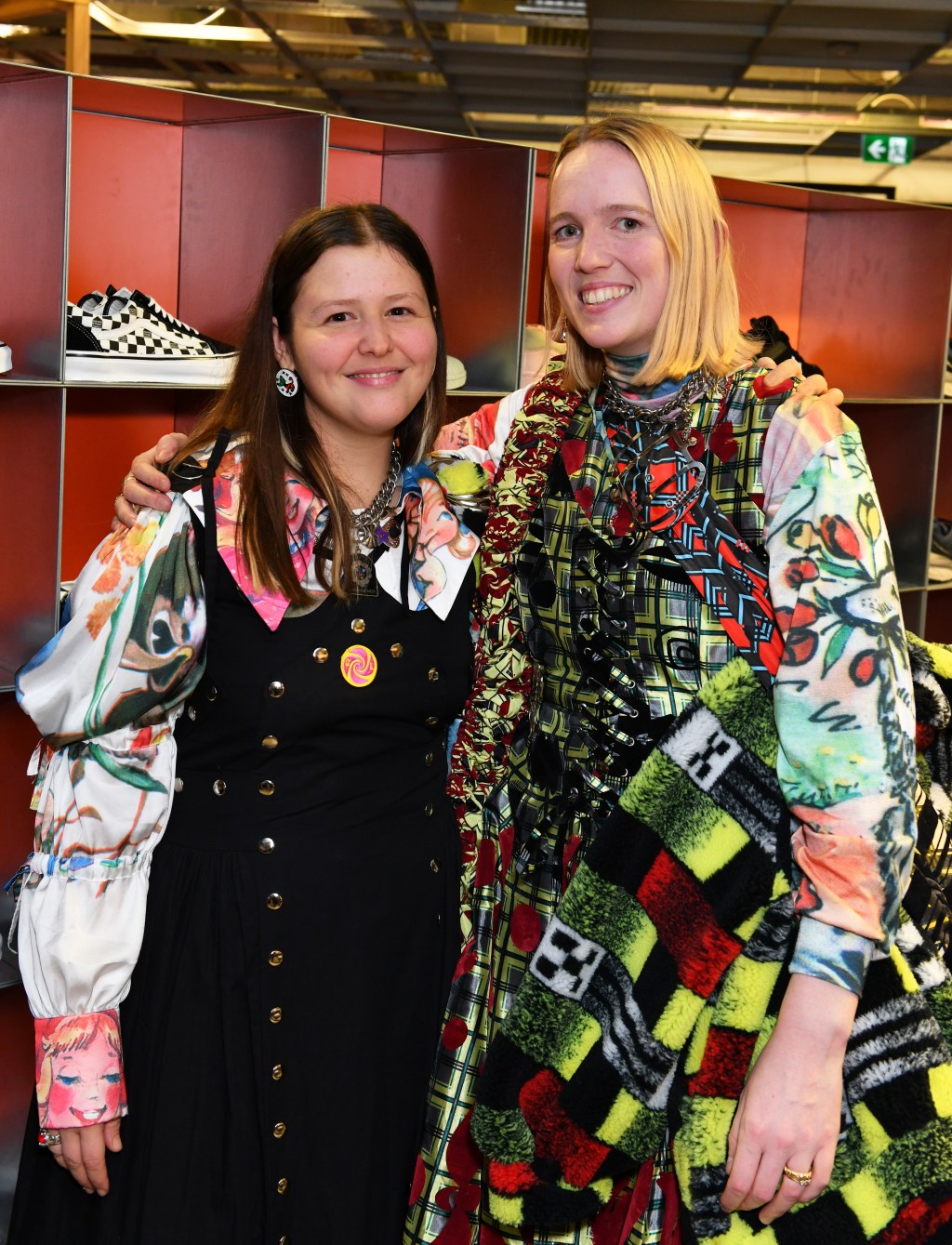 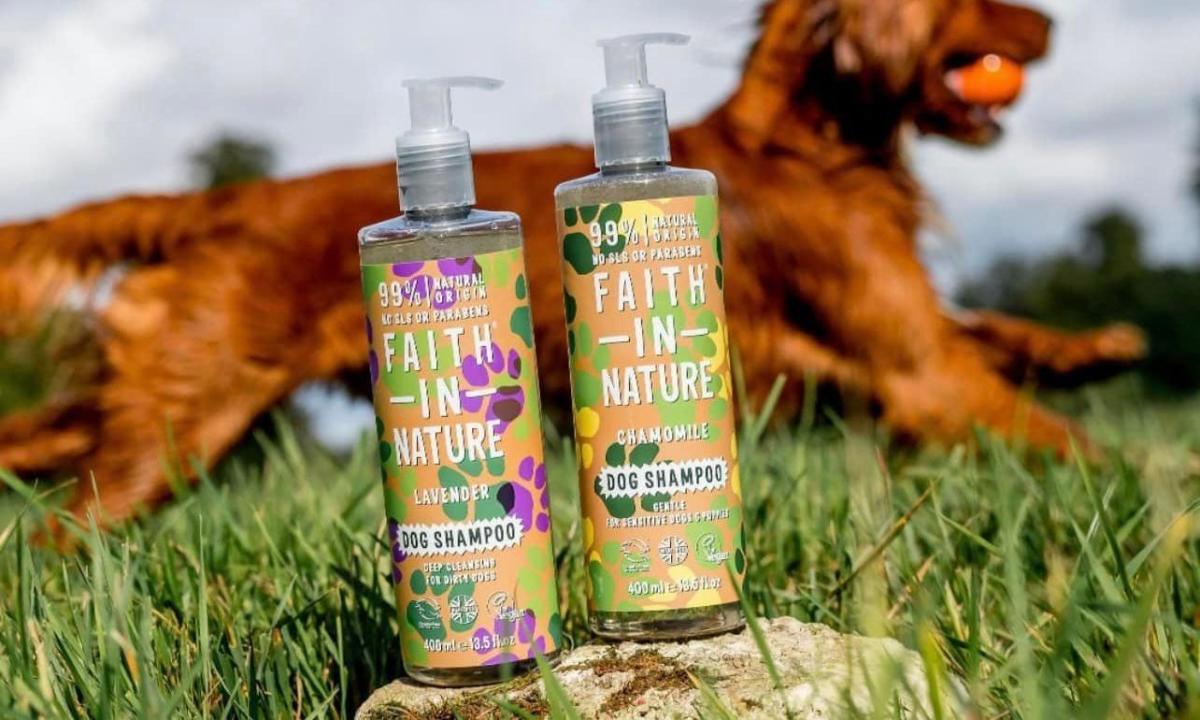 Eco-beauty company ‘appoints nature’ to its board