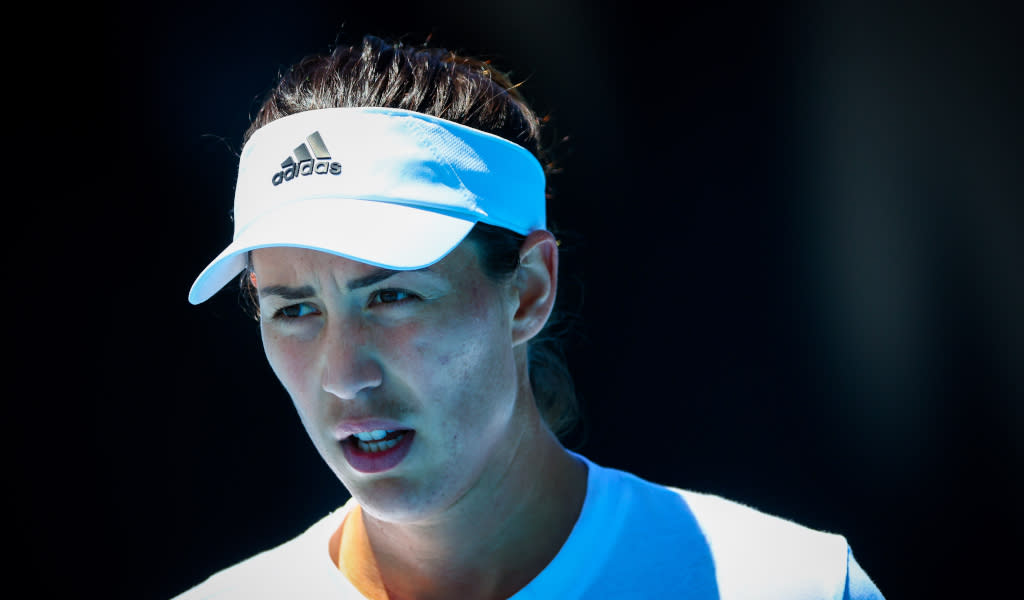 Former world number one Garbine Muguruza said she is not focused on her deepening slump after losing in the quarter-finals of the Pan Pacific Open in Tokyo on Friday.

The third seed lost 6-4, 6-2 to Liudmila Samsonova to continue a dismal run of results this year for the two-time Grand Slam champion.

Muguruza has failed to collect more than two wins in any tournament this year and dropped out of the WTA Rankings top 10 earlier this month.

The Spaniard said she had “already recovered” from the latest defeat in a terrible sequence in 2022 and was already looking forward to the next tournament.

“I don’t think I need to be so sad about it – I played well, she played better and that’s pretty much it,” the Spaniard said.

“I don’t want to overthink it, I want to continue. I’ve had worse losses where I didn’t think I played well, but this felt like I was there.

Muguruza, who won the French Open in 2016 and Wimbledon a year later, started the year ranked number three but has since lost in the first round of six tournaments.

She said she “definitely felt at the beginning that this year was going to be a tough year”, but was “not afraid of a tough year at all”.

“I’m not saying it’s easy, but I also have the experience of not being too sad about it,” she said.

“Because I’ve been through a lot of ups and downs, I have a tough wall where this is not going to bother me.”

Muguruza was the latest of the WTA Tour’s big names to fall at the Pan Pacific Open in Tokyo.

Top seed Paula Badosa, US Open semi-finalist Caroline Garcia and Wimbledon champion Elena Rybakina all made early exits, while Naomi Osaka withdrew in the second round of her home tournament with stomach pains.

Zhang saved a match point before ousting Garcia in the previous round and she said she had to dig deep again to beat the in-form Martic, who had won 15 of her previous 20 matches.

“Today was not easy for me because her tennis is really beautiful,” Zhang said.

“She has everything, so for me it was a challenge mentally, not just technically.”

New Chinese star Zheng Qinwen secured her place in the semi-finals with a 6-4, 7-5 win over American Claire Liu.

The 19-year-old had already upset Badosa in the second round and will next face Russian number four seed Veronika Kudermetova, who beat Brazilian number five seed Beatriz Haddad Maia 6-7 (4/7), 7-6 (8/6) ). 6-1.

“I had to give everything I had to win this match,” Zheng said.

“I am so happy that I could finish the match in two sets because the second set was very difficult. I’m happy with my performance today.”

The article Garbine Muguruza tries not to dwell on her matches appeared first on Tennis365.com. 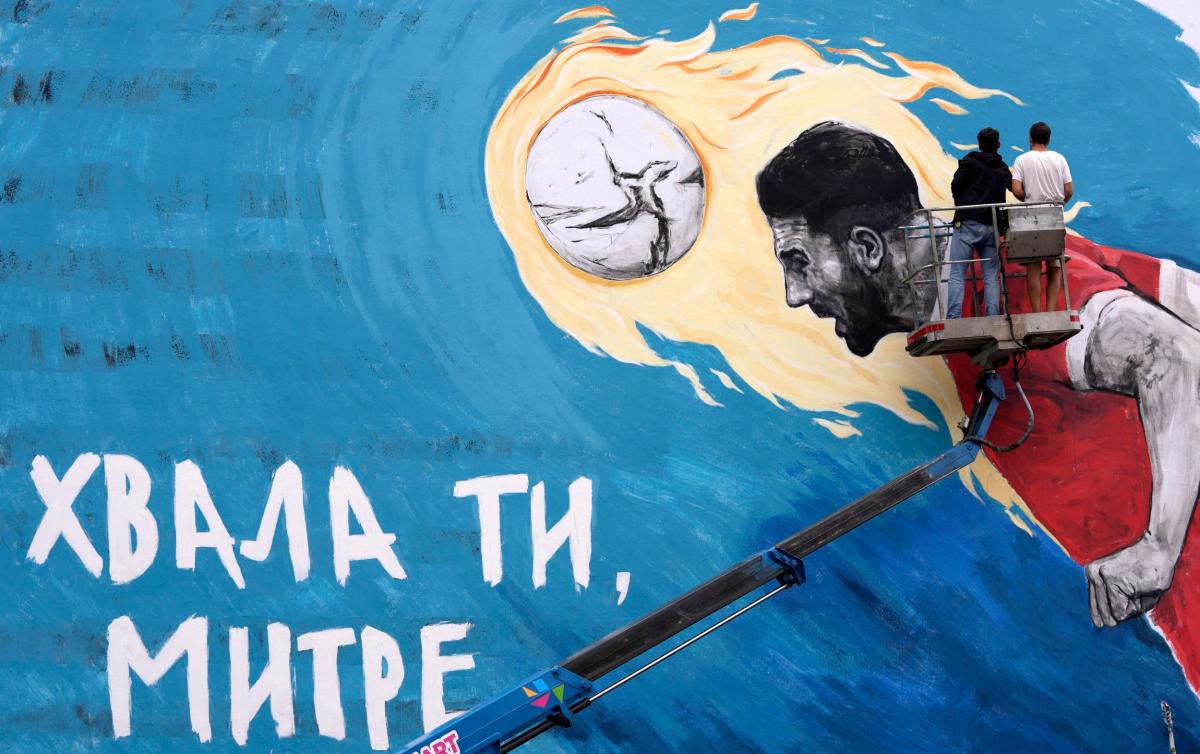 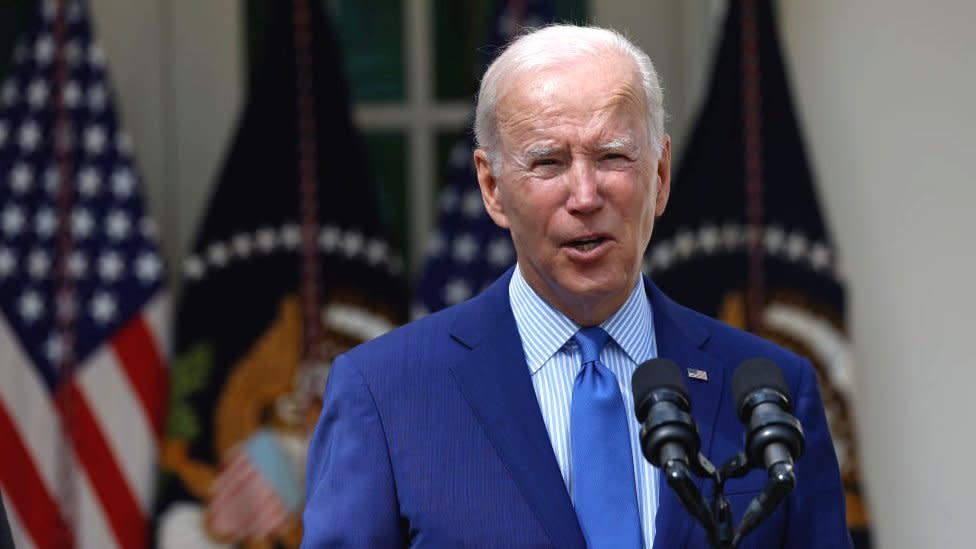 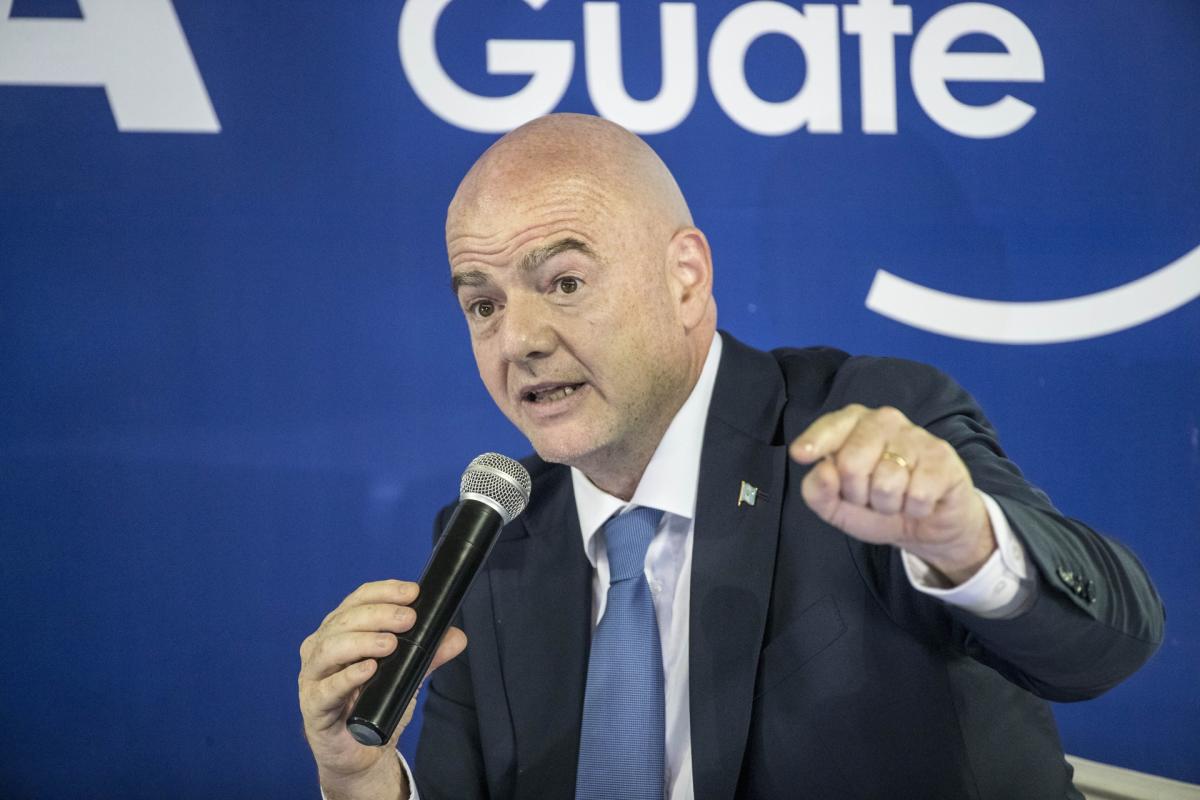