Police in Leicester, England, called for calm after “numerous reports of an outbreak of disorder” in the city’s east on Saturday 17 September.

In the early hours of Sunday, Leicestershire Police so At least two people were arrested after officers conducted a search. One person was arrested for violent disorder, while the other was arrested for having a bladed weapon.

– People have dispersed from the area. We are monitoring this closely and continue to maintain a robust police presence to reassure our communities,” police said, adding that a “number of investigations” into reports of “damage and violence” were underway.

Witnesses told BBC Saturday night’s events had been triggered by one protest earlier in the day.

Footage by Majid Freeman shows police responding to a confrontation between groups on Belgrave Road. Glass bottles can be seen and heard breaking as police officers order Freeman and his group to move back. A bottle narrowly misses officers.

Storyful could not confirm who exactly threw the bottles.

Other footage circulating on social media shows a group damaging a car on nearby Gipsy Lane before overturning it. Credit: Majid Freeman via Storyful

– We are [INAUDIBLE] right now, distance with the Hindus. As you can see–

–this was just [INAUDIBLE]

Wow, you got the cop on the head. This is what the Hindus do.

– They throw the bottle.

– The Hindu mob throws bottles in our direction. Look again, another one. Wow.

They throw out rockets.

I will address this. I bring this up so that everyone around the world can see who the true attackers are–

– Stand back. Stand back, please. You record [INAUDIBLE].

– –so we can show you who the true aggressors are and who is starting this.

There you go fresh. And one more now, again. 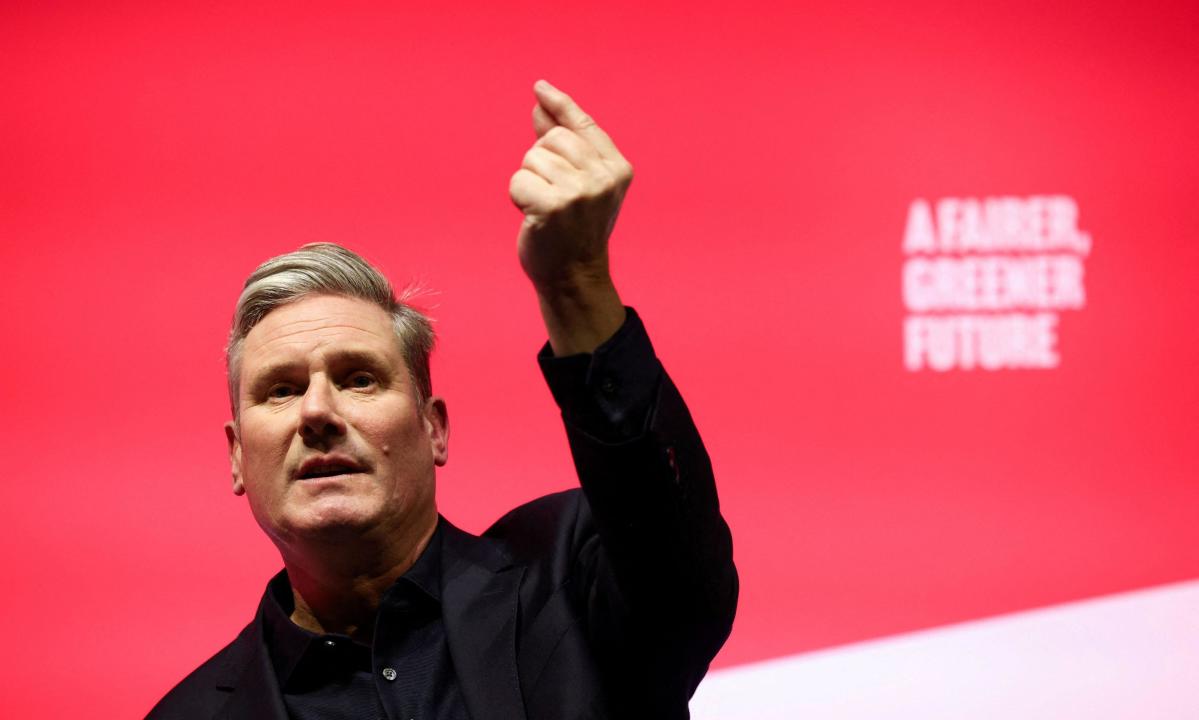 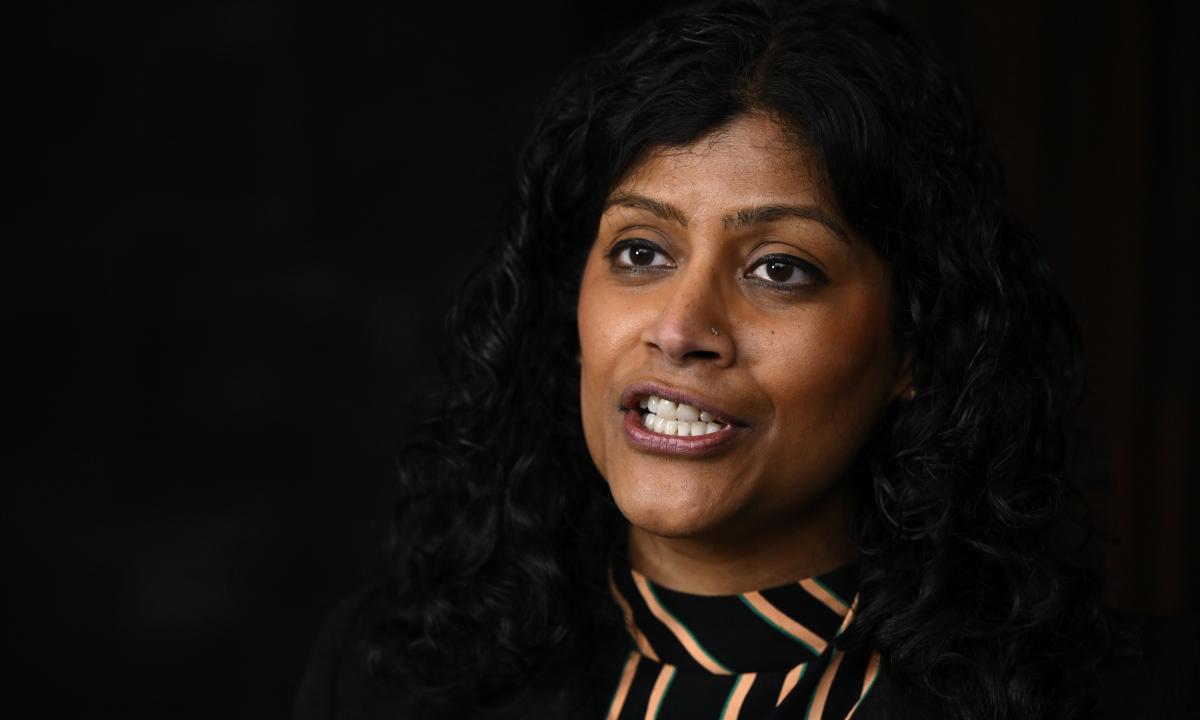 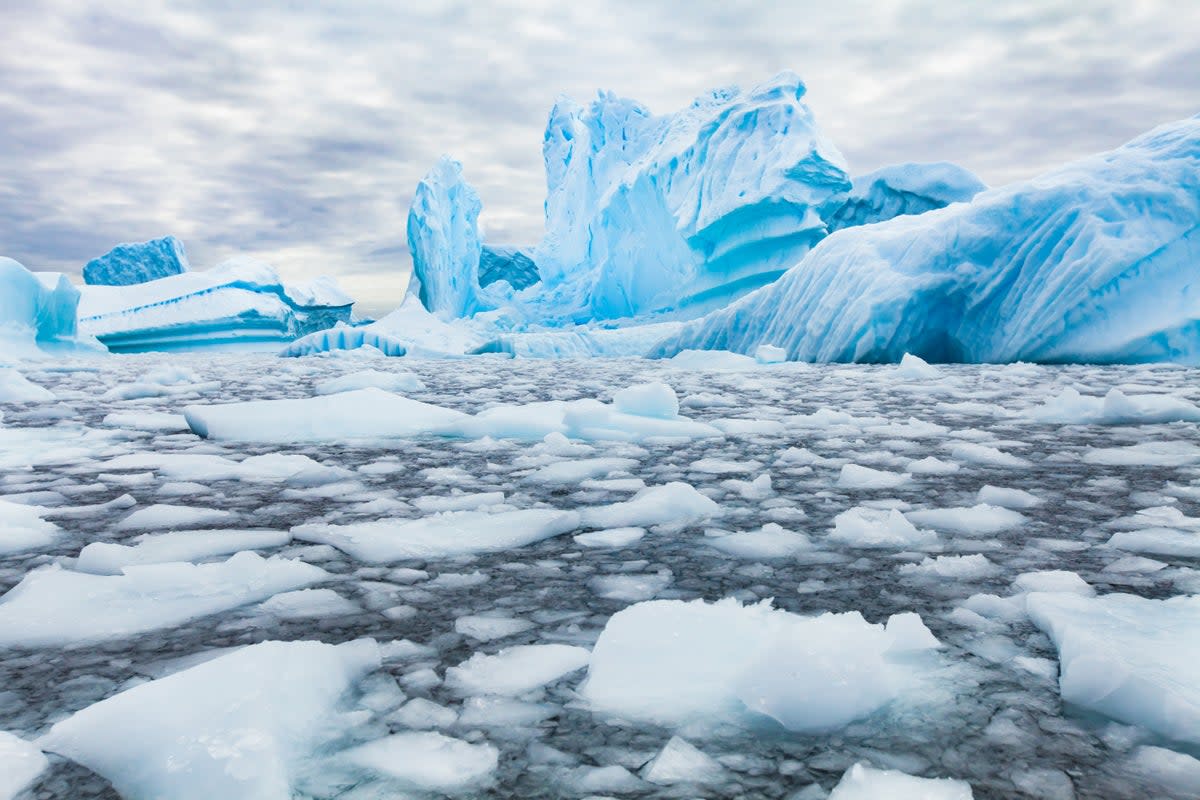