Perez’s mother, Carmen, has advanced Parkinson’s disease and dementia and has been bedridden since June. The two live together in the town of Dorado. Perez bathes and feeds his mother and changes diapers.

But since Fiona hit the island five days ago, they have been without electricity or clean public water. Triple-digit temperatures bake the home’s concrete walls, turning Carmen’s room into “an oven” in the afternoon.

“Even though the storm wasn’t as bad, when the power goes out, no water, it just makes it super hard,” Perez told CBS News on Friday.

It’s an eerily similar feeling to what life was like after Maria, Perez said.

“It’s hell now. Maria was the closest thing to experiencing the end of the world,” he said. “It looked like a nuclear bomb went through there … I’ve never seen anything like it in my life.”

Climate change and Puerto Rico’s struggle to keep up with recovery efforts have experts and residents worried about future storms.

When Hurricane Maria slammed into Puerto Rico as a Category 4 storm in 2017, knocking out power to the entire island, killing nearly 3,000 people and being named one of the deadliest natural disasters in US history. Almost exactly five years later, Fiona has left the island in ruins again.

Experts say hurricanes and storms are becoming more intense and more frequent because of the warming planet.

David Keellings, professor of geography at the University of Florida, studied the aftermath of Hurricane Maria. He found the hurricane to be “if not the most extreme, certainly very extreme” in terms of rainfall, which he said was “significantly higher than anything that has occurred since 1956.”

When his research was published in 2019, he found that a Maria-like storm was about “five times more likely” due to climate change. In 2022, this probability could be even higher, Keellings said.

The planet’s temperature has increased by 0.14 degrees Fahrenheit every decade since 1880, according to the National Oceanic and Atmospheric Administration. Keellings explained that as temperatures rise, so does the atmosphere’s ability to hold moisture. That moisture is essentially a fuel tank, ready to be used by storms as they develop.

“Puerto Rico gets hit by a lot of storms, but it seems like if we look at the data, it’s becoming more and more likely that things like Maria, things like Fiona, will happen,” Keellings said.

“You’re going to have more and more frequency of these types of storms.”

Carlos Ramos-Scharrón, a professor at the University of Texas at Austin who is originally from Puerto Rico, said major storms can be expected “every decade.” His research also found an increased likelihood of storms with Maria’s record rainfall.

“You’re going to have more of the really high, extreme cyclones, like a cat 4, 5 plus, and then they have the potential to be more extreme than they have been in the past,” he told CBS News. “You’re going to be exposed to the most extreme events.”

Even mild storms can have devastating consequences

Both researchers cautioned that hurricanes do not need to be more than a Category 1 storm to cause damage. Why? Because, as Keellings explained, it takes “years” to return to normal after a major storm.

Maria and Fiona are the perfect examples. Puerto Rico had a slow recovery process in the five years between the two storms. It was hampered by a recession, the impeachment of the governor and the coronavirus pandemic.

After Maria, the island spent $20 billion to modernize its power grid, and has worked to improve infrastructure, rebuild homes and try to stabilize. But it remained a work in progress when Fiona struck. The the mains went out again this week, and the island’s agricultural industry and infrastructure, although somewhat improved since Maria, are now set back again.

For example, the island’s flood maps, used for urban planning and strategic planning, are still based on data from before the 1990s, Ramos-Scharrón said.

In Utuado this week, a metal bridge that was installed a year after Maria was swept away by floodwaters. The bridge was intended to be temporary until a more permanent structure could be built in 2024, David Begnaud of CBS News reported.

Ramos-Scharrón told CBS News that the bridge, like much of the rest of the island’s infrastructure, was a kind of Band-Aid solution to a larger problem.

Also when Fiona hit, more than 3,000 homes on the island was still covered with blue tarps from Maria.

“It’s not just weather-related, per se, it’s all the other things that create disturbances in the system that never balanced back,” Ramos-Scharrón said.

These problems affect everyone on the island – but the elderly, like Perez’s mother, feel it the most.

Perez has yet to hear when power will be restoredand he only has enough bottled water to last a few more days.

If Puerto Rico is hit by another hurricane, regardless of its size, he’s not sure how he and his mother will cope.

“We’re going to get hit by a massive storm,” Pere said. “And if we’re not able to manage a Fiona as a Category 1, how are we going to manage a 5? This is not catastrophic. This is sad and messy. What’s going to happen is super catastrophic, because they don’t learn from their lessons.”

Save the Foxes | Sunday in 60 minutes 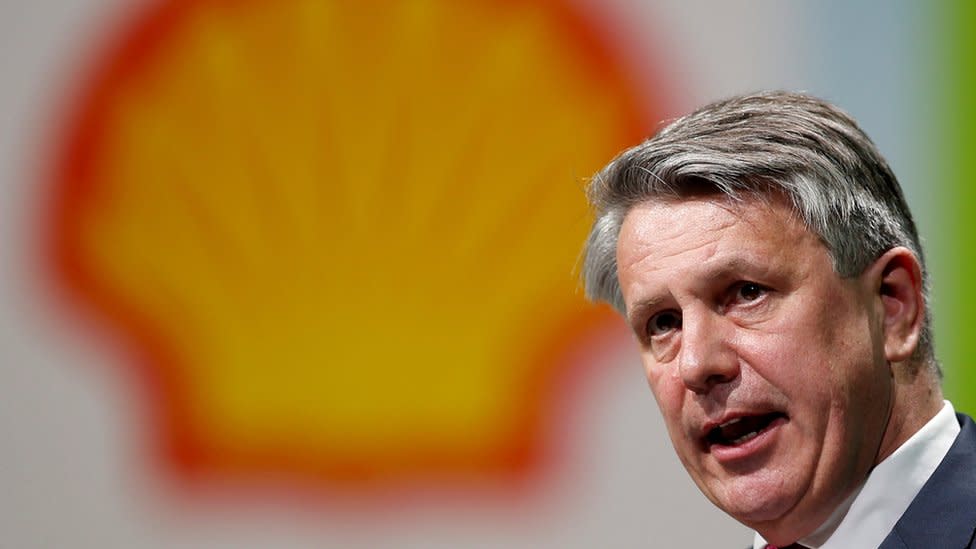 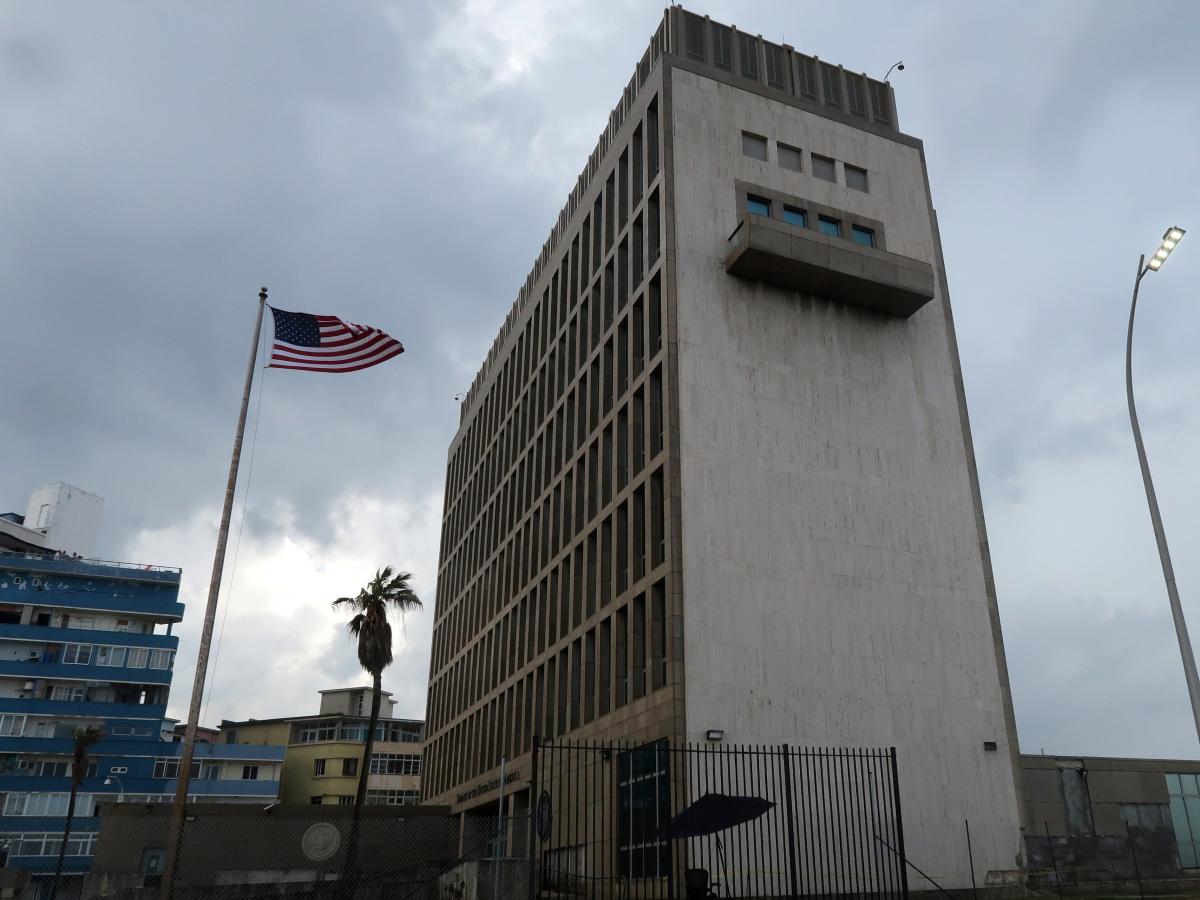