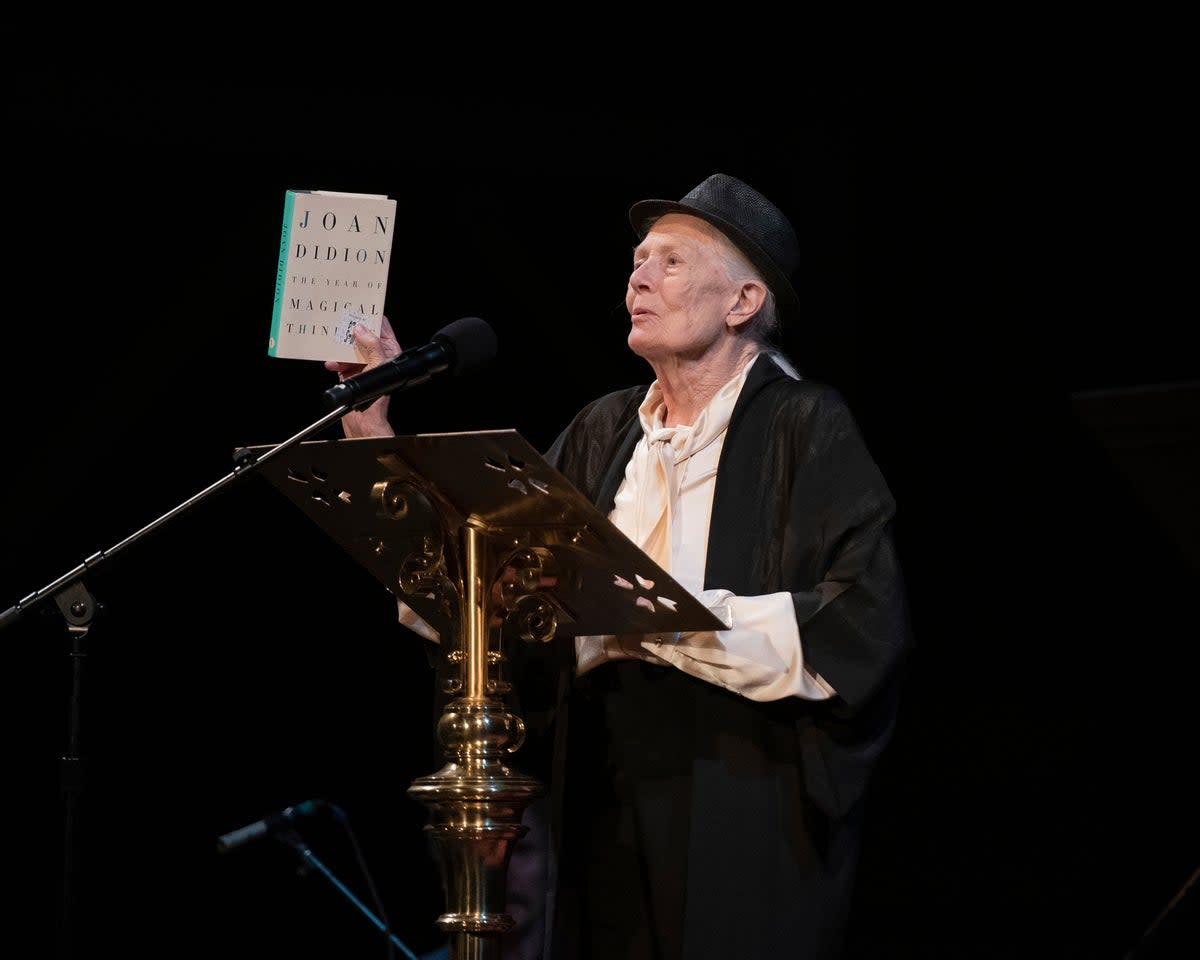 Joan Didion’s precision with words extended even to those she would never live to hear, such as those used during a small, private service this spring at the Cathedral of St. John the Divine.

“She gave very clear instructions about what she wanted to happen at that service,” said the Very Rev. Patrick Malloy on Wednesday evening, at the start of a memorial service at the cathedral. “She wanted it to be very short, and she specified the texts she wanted us to use, all from the Episcopal Book of Common Prayer, which is what you’d expect from an Episcopalian who wrote a book called ‘A Book of Common Prayer. ‘”

The texts she chose were “remarkably somber,” Malloy went on to explain, and they were not from the modern edition of the Book of Common Prayer, but from an older, more ornate print. It was Didion’s way of reminding everyone that the sounds of the words, and their rhythm, mattered as much as the words themselves.

Didion, a master of rhythm and the meaning of the unsaid, was remembered Wednesday as an inspiring and fearless writer and treasured, demanding and sometimes eccentric friend, the kind who didn’t like to talk on the phone unless asked to or perhaps served chocolate soufflés at a children’s birthday party because she didn’t know how to bake a cake.

Hundreds were presented with programs and laminated hand fans as they entered the cathedral on a summery late afternoon – the first day of autumn – when the scale of the building was too great for the expense of air conditioning. Carl Bernstein, Donna Tartt and Fran Lebowitz were among those in attendance, along with relatives, friends and editors and other colleagues from The New Yorker and her last publisher, Penguin Random House.

Didion, who died in December at age 87, left no immediate family members: Her husband, fellow writer and screenwriting partner John Gregory Dunne, died in 2003, followed less than two years later by their only child, Quintana Roo. But the speakers span much of her life, from Sacramento and Malibu in California to the Upper East Side of Manhattan, from her years as a child already preoccupied with language to her prime as an unusually astute observer of modern society to her time as a elder sage and prototype for younger writers.

Retired Supreme Court Justice Anthony M. Kennedy, here as a generational colleague and fellow Sacramento native, remembered Didion as a close friend of her older sister Nancy and a frequent dinner guest. She was a gifted and “thoughtful” girl, cerebral beyond her years, who would “think and write and think and write, all over again.” Former California Gov. Jerry Brown, who spoke via a video recording, also shared Sacramento memories and about Didion as a friend of his sister.

“She and Joan would share a smoke together and talk about the novels they were reading,” he said. “Years later, my sister’s most vivid memory was of Joan coming down to breakfast in a pink chenille coat, drinking a cup of coffee and smoking cigarettes.”

Calvin Trillin read from Didion’s biting coverage of the political conventions in 1988, when she famously observed that in high school she preferred to be around people who hung out at gas stations — a setting not otherwise invoked during a ceremony more populated by stories of parties, literary craft and the Rolling Stones.

Vanessa Redgrave, her white hair tied back and otherwise covered by a dark fedora, read from Didion’s famous memoir of grief, “The Year of Magical Thinking,” which Redgrave had years ago performed onstage while Didion sat in the wings for each show.

Didion’s longtime friend and co-author Susanna Moore distilled decades of conversations into some of Didion’s aphorisms: “Evil is the absence of seriousness.” “Crazy is never interesting.” “I would drop this whole idea of ​​knowing the truth.” Actress Susan Traylor, a childhood friend of Roo’s, spoke of homesickness while spending Christmas in Hawaii with the Didions.

“Without addressing the issue, she (Joan Didion) reached out and stroked my head,” Traylor recalled. “What you should know is that your mother told me that the reason she let you miss Christmas at home is because she thought it would be good for you to know that you could do without her.” And I was fine.”

The show began with reflections on the Book of Common Prayer, and ended in secular scriptures, Patti Smith performed Bob Dylan’s “Chimes of Freedom.” Backed by Tony Shanahan on acoustic guitar, Smith sang at a piercing, steady clip, as if mimicking the cadence of Didion’s prose.

Tolling for the sick whose wounds cannot be nursed

For the countless confused, accused, abused, stretched and worse

And for every hanged person in the whole wide universe

And we watched the chimes of freedom wink

Smith repeated the last line, but changed “we” to “she.” She finished with a single spoken word: “Joan.” 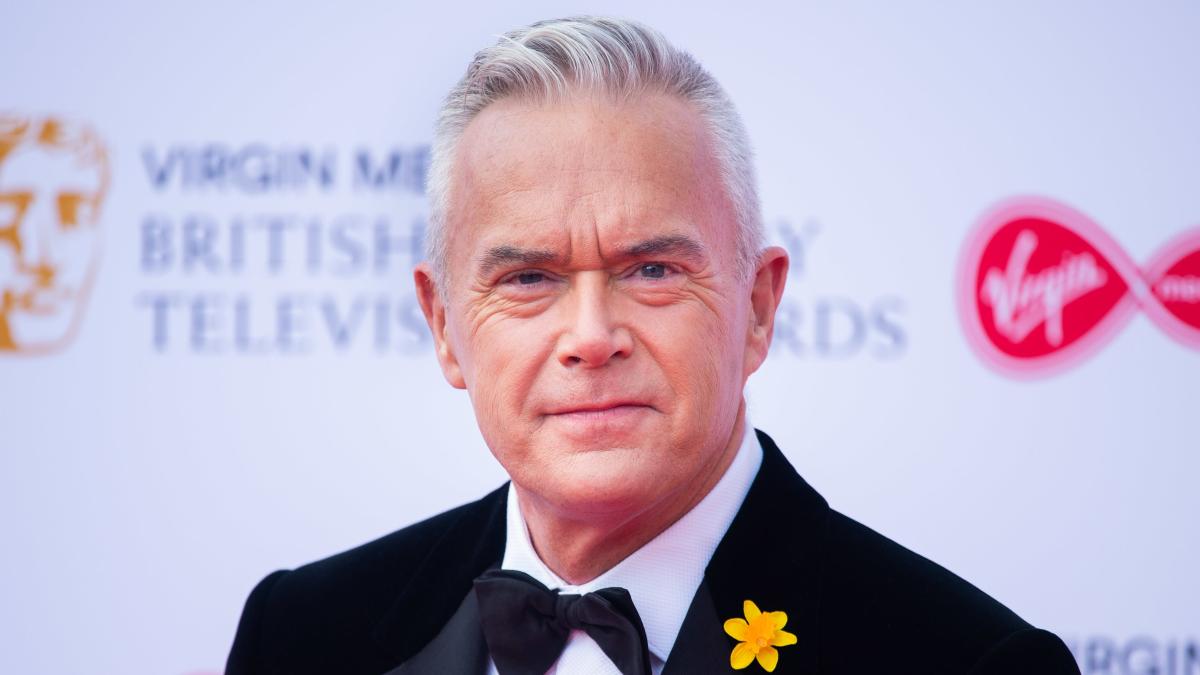 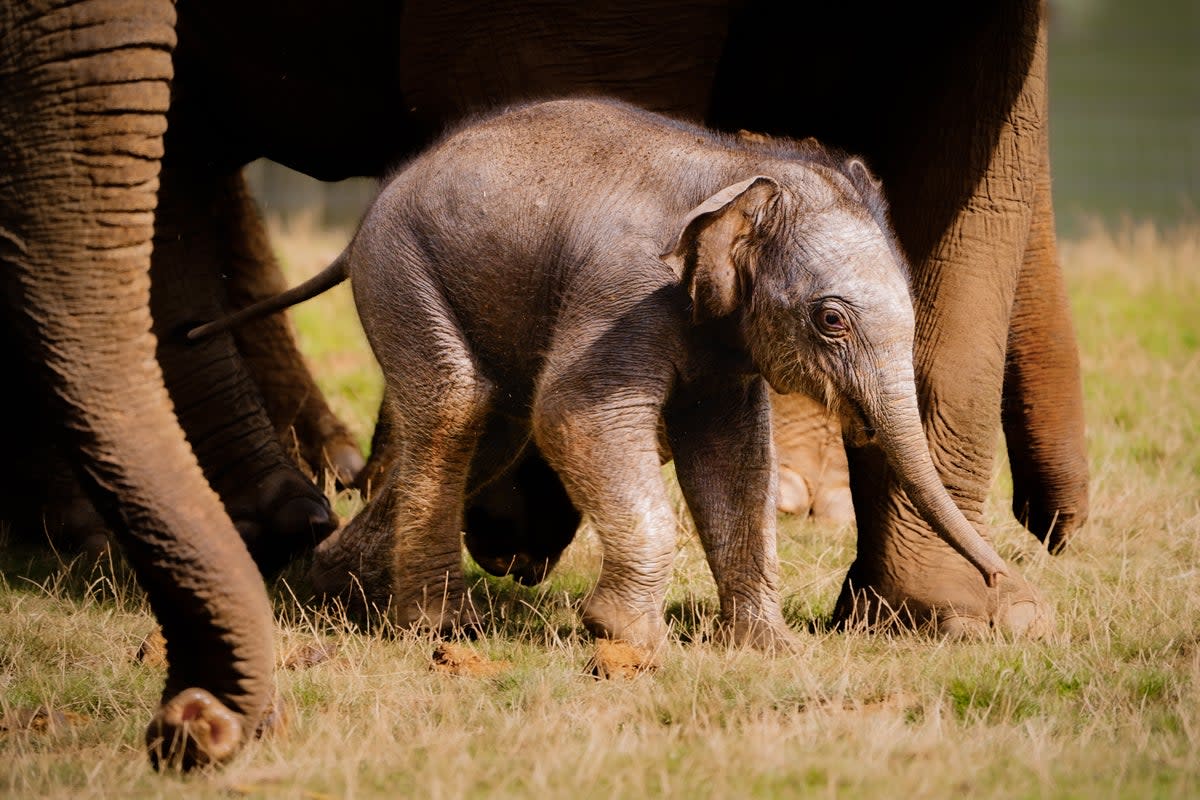 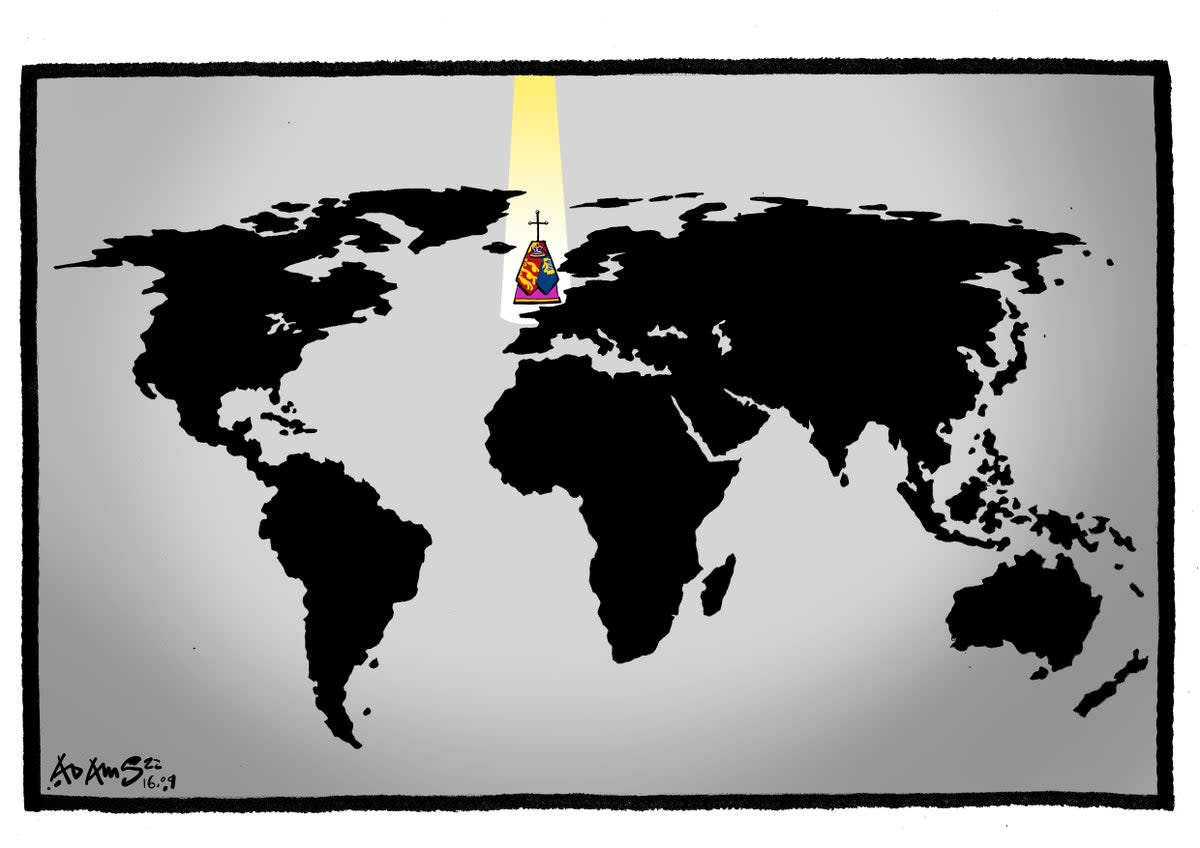 The standard view: In death as in life, Queen Elizabeth II reunites her country