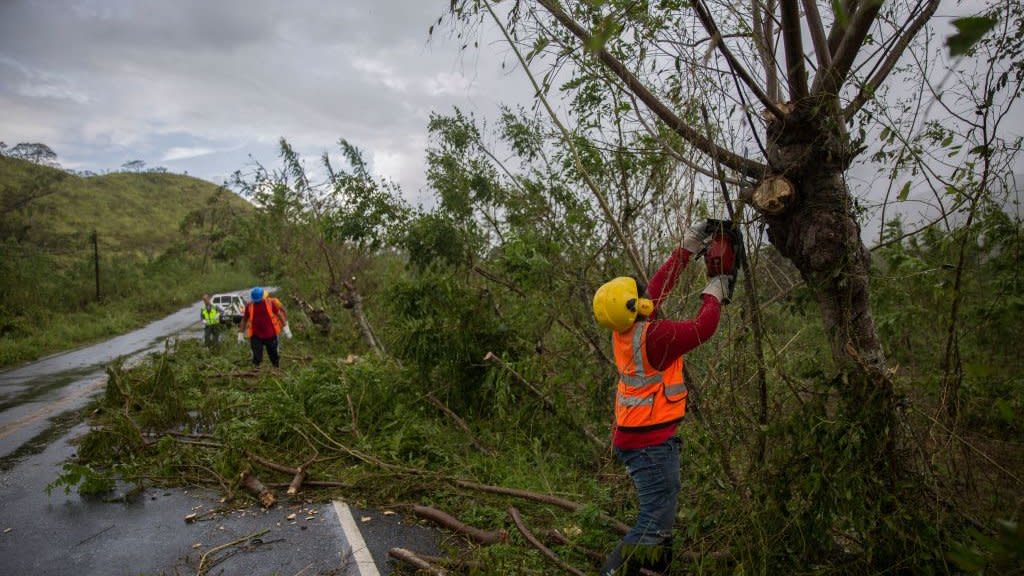 Officials in Canada have urged residents in the country’s eastern provinces to prepare for coastal flooding and power outages.

Fiona is expected to hit Canadian shores on Saturday morning.

Florida also faces a hurricane threat after a tropical cyclone of its own formed in the Caribbean Sea.

Tropical Depression Nine is in its early stages and is moving on a path that could bring it to Florida next week as Hurricane Hermine, according to the National Hurricane Center.

Hurricane Fiona, now a Category 3 storm, had already wreaked havoc on Puerto Rico and the Dominican Republic earlier this week, leaving many without power or running water.

At least five people have died across the Caribbean: one in Guadeloupe, two in Puerto Rico and two in the Dominican Republic.

In Bermuda, Hurricane Fiona forced schools and offices to close.

Canadian officials and meteorologists are urging residents to prepare for the storm’s impact as it reaches the Atlantic provinces of Nova Scotia, Prince Edward Island and Newfoundland.

The region could receive up to 15-25 cm of rain, increasing the risk of flooding.

Shelters have been set up in Halifax and Cape Breton in Nova Scotia so people can take cover ahead of the storm.

“Every Nova Scotian should prepare,” John Lohr, the minister responsible for emergency preparedness in the province, said at a news conference Thursday.

Lohr added that the storm could be “very dangerous”.

Severe hurricanes in Canada are rare, as storms lose energy when they hit colder waters to the north and become post-tropical instead. But pressure in the region is forecast to be historically low when Hurricane Fiona hits, making way for a more powerful storm.

Nova Scotia was last hit by a tropical cyclone in 2003 with Hurricane Juan, a Category 2 storm that killed two people and severely damaged structures and vegetation. 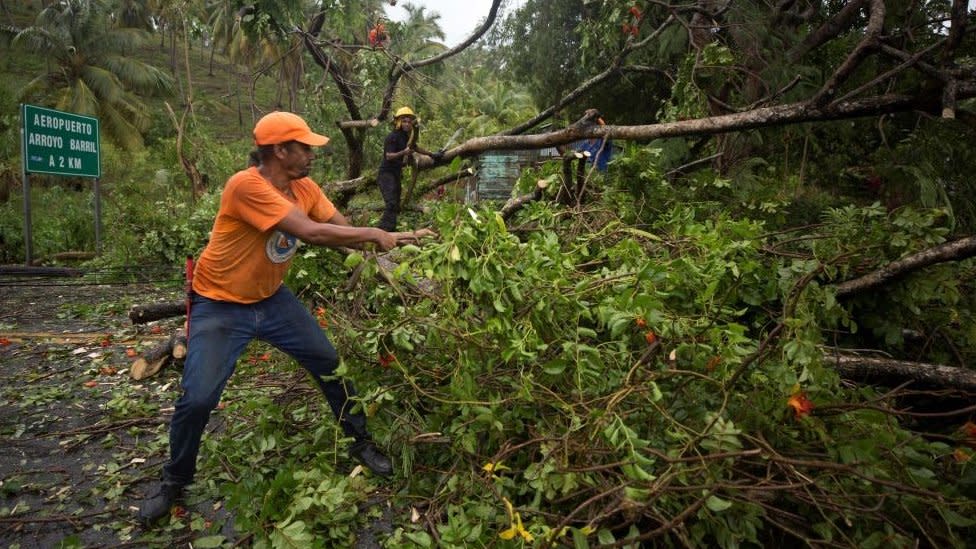 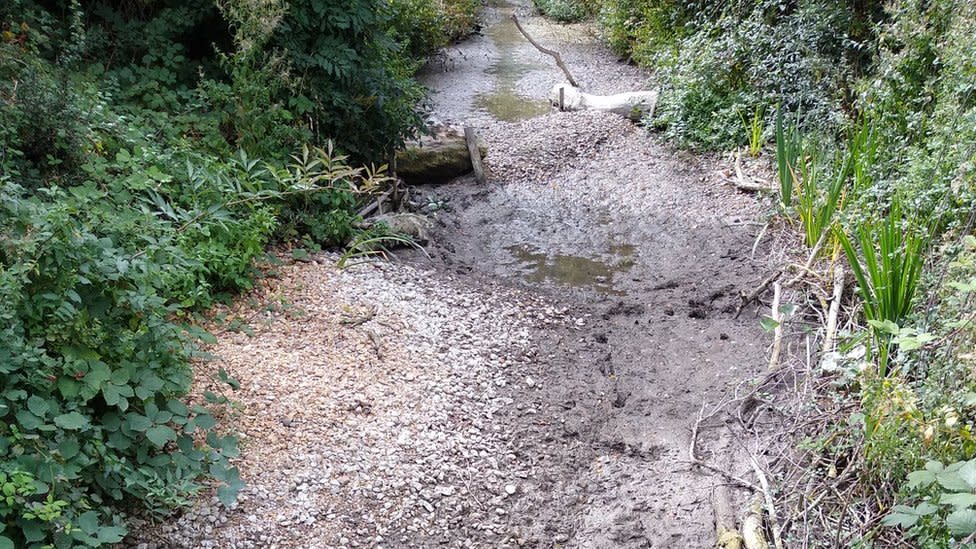 Water needs and weather to blame for dried up Cambridge stream 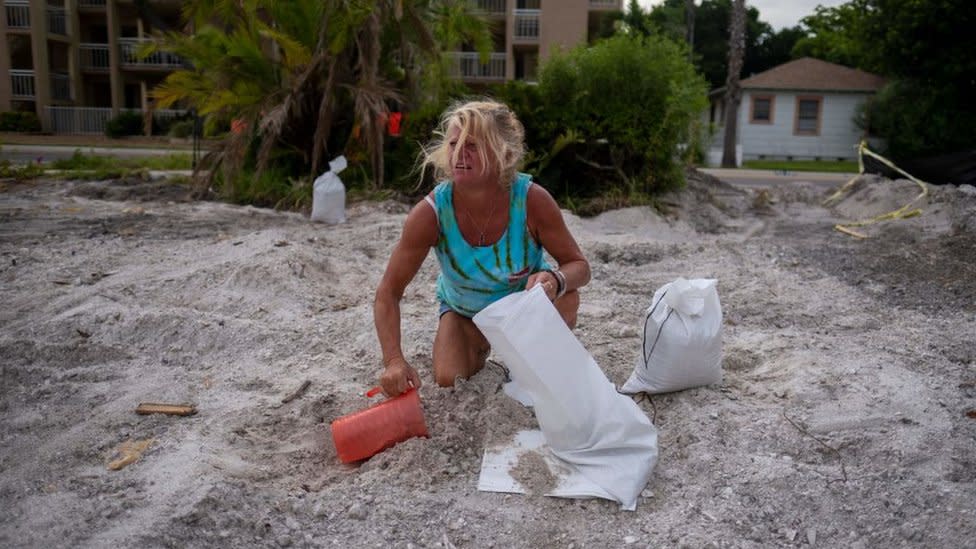