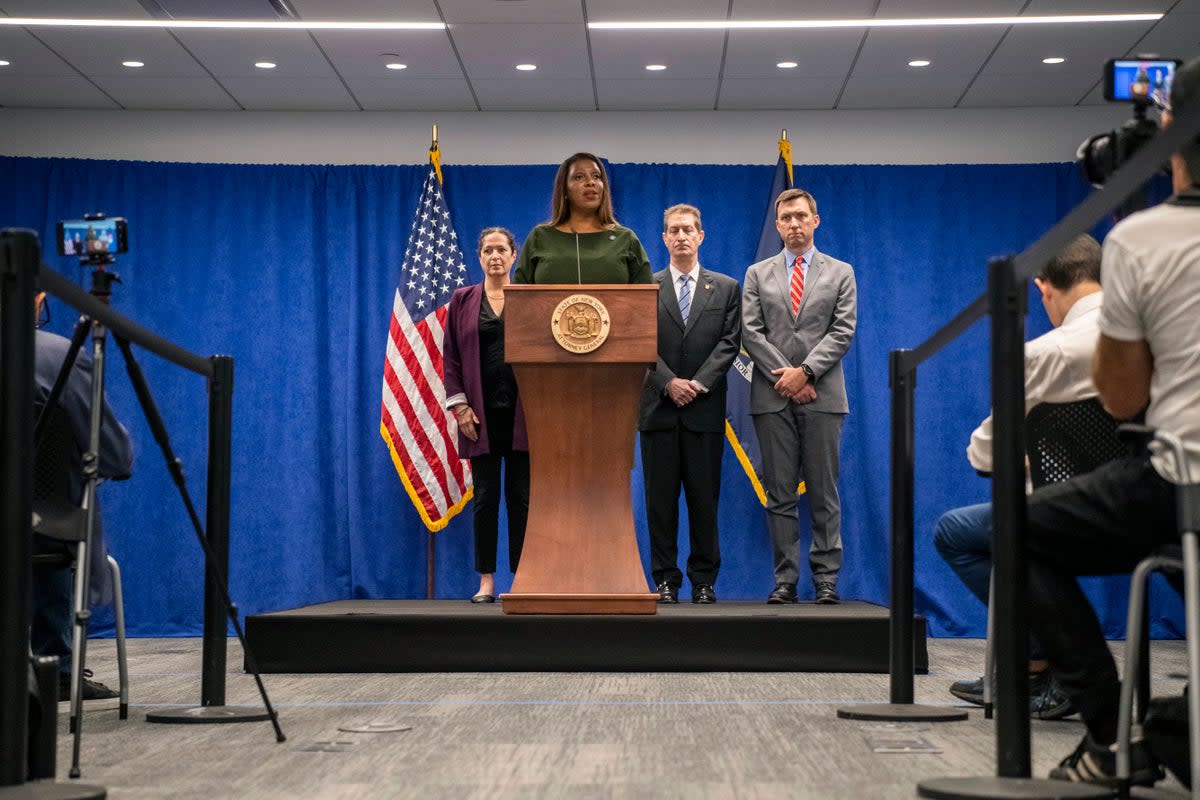 Former President Donald Trump’s latest legal troubles center on allegations that he and his company chronically exaggerated the value of things he owned to get loans, lower taxes or get deals done.

New York Attorney General Leticia James alleged in a lawsuit filed Wednesday that Trump’s company used deceptive schemes to overstate the value of 23 properties and other assets, including his Manhattan Fifth Avenue penthouse and his upscale Mar-a-Lago resort in Florida.

Trump’s legal team has said he did not defraud anyone. Estimating property values ​​is a subjective art, they say, and the former president had no intention of tricking anyone into getting things he didn’t deserve.

Here’s a look at some of the ways Trump is accused in the lawsuit of lying about his net worth:

The Trumps advertised their luxury triplex Trump Tower home as a whopping 30,000 square feet (2,787 square meters), when it was actually only one-third that size, according to the attorney general’s office. Based in part on the misrepresentation, the organization said in a 2015 financial filing that the apartment was worth $327 million. “That price was absurd,” the attorney general’s office said, noting that Trump’s valuation was more than three times the price of the most expensive condo ever sold in New York City.

The Trump Organization valued the Mar-a-Lago resort in Florida, now the former president’s primary residence, as high as $739 million. The attorney general’s office says its real value was only one-tenth of that amount. The company based its valuation on the assumption that the waterfront Palm Beach property could be developed as residential, when in fact its permitted use was limited to a social club. As such, revenue from the resort amounted to only $25 million annually, which the attorney general said would have made the property worth about $75 million.

In its accounting records, the Trump Organization estimated the condominium tower on Manhattan’s ritzy Park Avenue was worth as much as $350 million, according to the lawsuit. However, these estimates differed significantly from the internal valuations used by the company for business planning. Part of the higher numbers in the accounts was because the company ignored the fact that about a dozen apartments in the skyscraper were rent-stabilized, meaning they were unlikely to bring in luxury prices. A bank-ordered appraisal in 2010 valued the units at $750,000. But company statements over the next two years put the market value of those units at $50 million.

In another extreme example, James said the Trump Organization inflated the value of a Wall Street property that had originally been appraised at $220 million in 2012, but in statements the company said the property was valued at about $530 million — and attributed the amount to the same valuation firm which had valued it at a lower amount. Three years later, the Trump Organization received a new loan based roughly at a higher value. The company then stated that the value of the property was 735 million dollars.

New York’s attorney general accused the Trump Organization of continuing a pattern of deception when it represented the value of a golf course in Jupiter, Florida, at $62 million — just a year after Donald Trump bought it for $5 million. “Almost all of the value attributed to Jupiter was fraudulently overstated due to several misleading methods and assumptions,” the attorney general’s office said in a statement.

The Trump Organization built fewer than 1,500 cabins and apartments at a golf course development in Aberdeen, Scotland, although 2,500 such units were believed. The company listed the value as $327 million, with $267 million of that valuation based on the development of 2,500 rental homes, the attorney general’s office said. 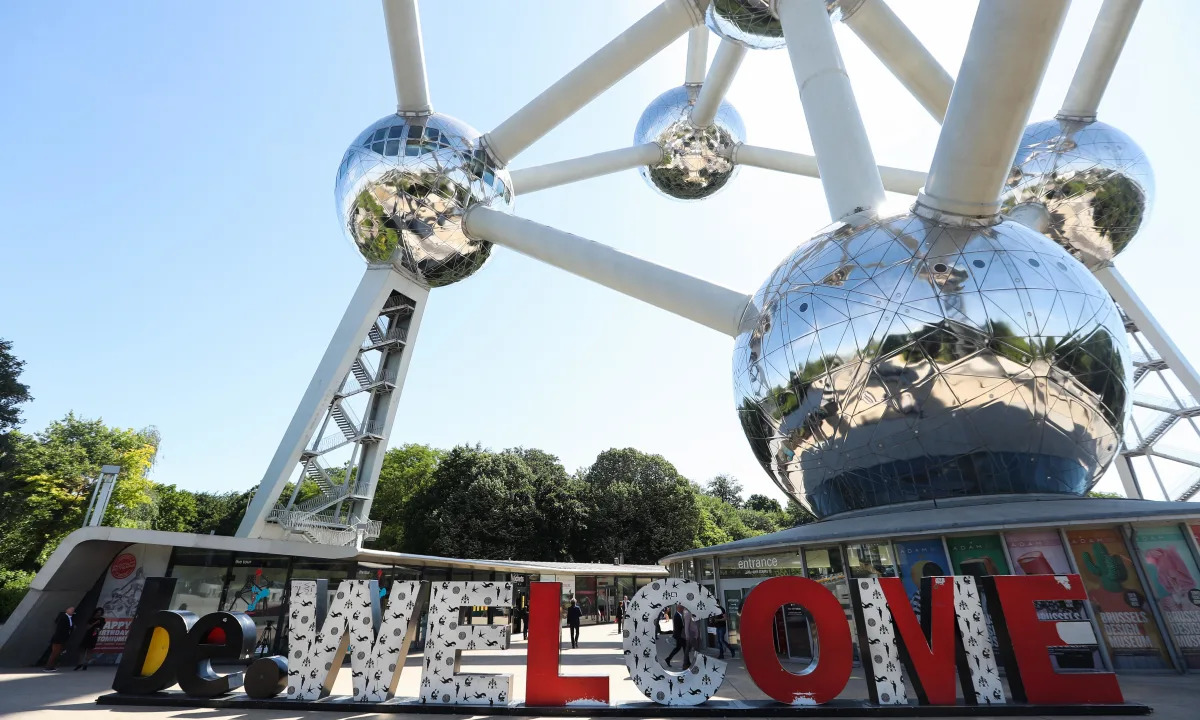 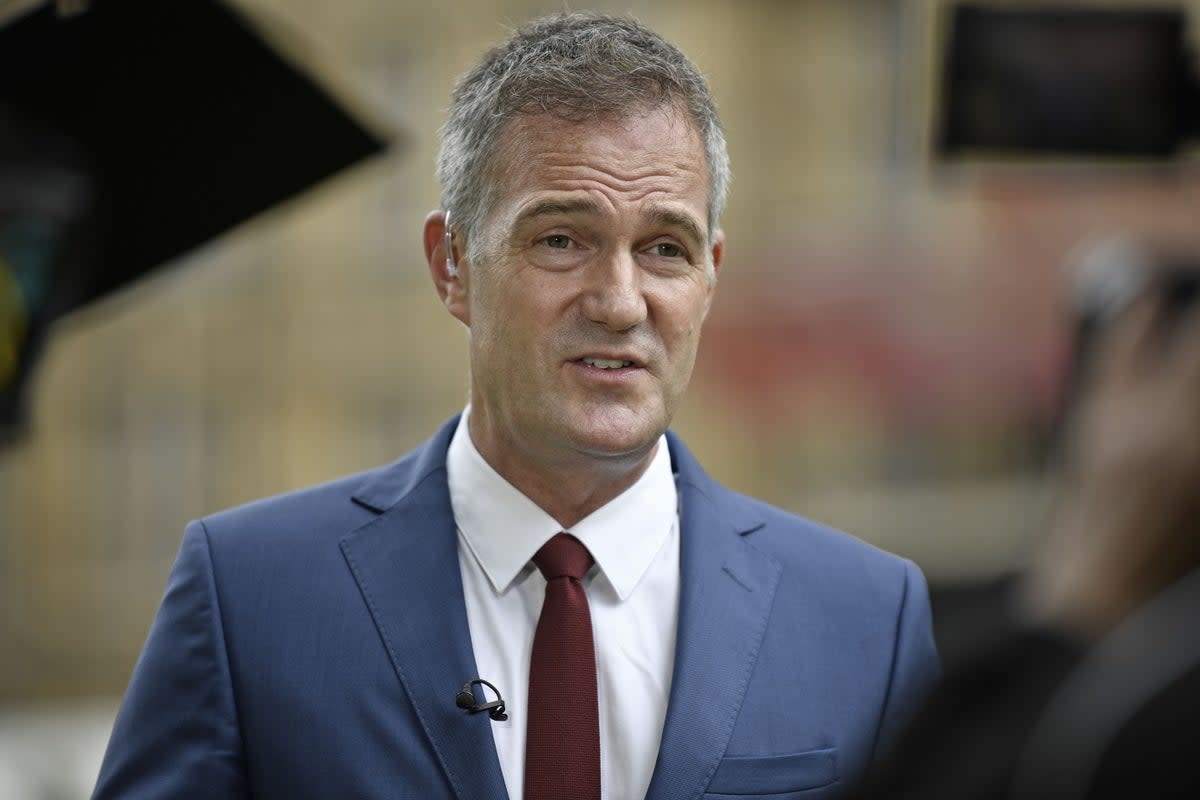 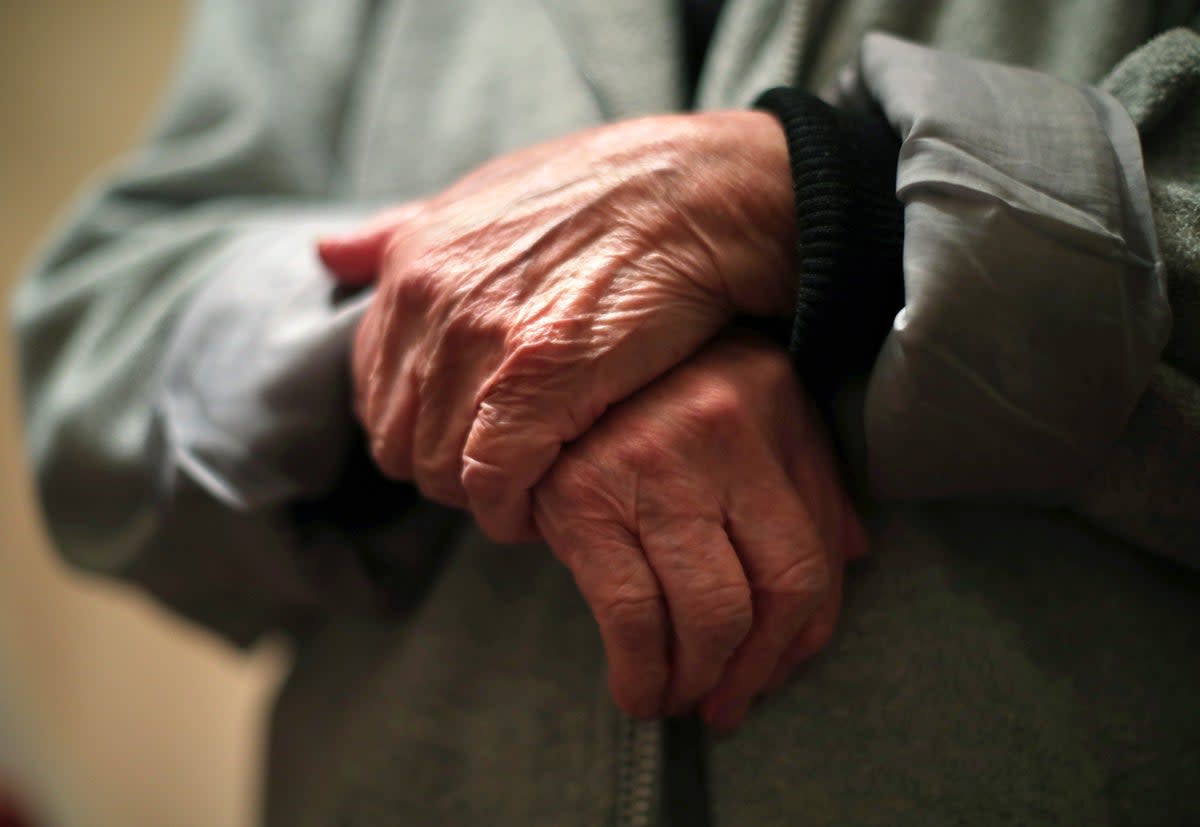