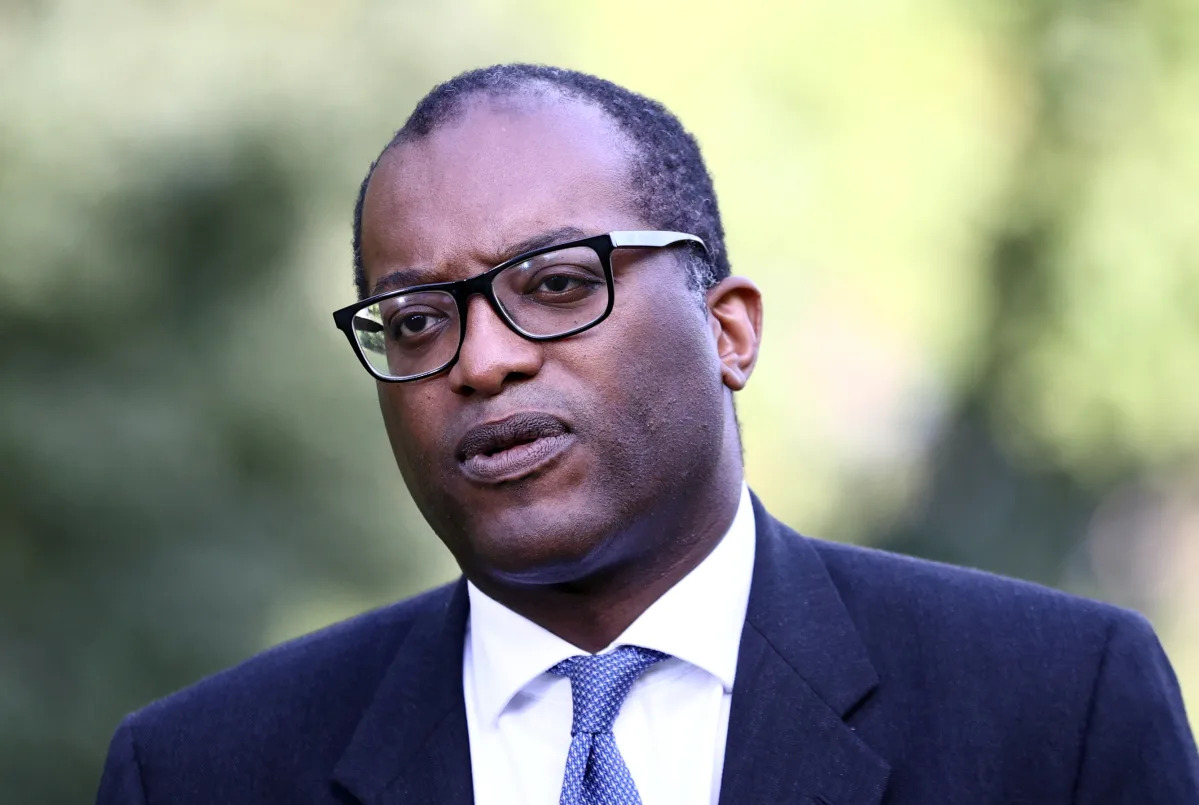 A senior economist has warned MPs that public finances are on an “unsustainable path” ahead of the government’s tax cut bonanza on Friday.

Chancellor Kwasi Kwarteng is due to announce a “growth plan” tomorrow where he is expected to announce a series of tax cuts – including stamp duty, corporation tax, income tax, business rates and national insurance levies.

It comes weeks after the government announced an energy aid package that could cost as much as £150 billion, on top of an earlier pledge by Liz Truss to increase defense spending to 3% of GDP.

Truss has repeatedly said she wants to challenge “Treasury orthodoxy”, and claims this “fiscal loosening” will stimulate growth with debt as a priority in the medium term.

Read more: The Bank of England raises UK interest rates by 0.5% to a 14-year high

However, a growing number of economists have warned that the government is putting public finances on an “unsustainable path” due to the combination of high borrowing and tax cuts.

At a Treasury select committee on Thursday in Parliament, Resolution Foundation chief executive Torsten Bell said the approach is not what “adult decision-making looks like in 2022”.

“If we set a path, which is dependent [GDP growth] “Showing that in my book is that we’re perfectly happy with things being unsustainable,” he said.

“And the problem with waiting for things to appear is that they don’t always appear on the right side that you hope for… you should set the course for a fiscal policy that is sustainable, with a margin for error.

“And it doesn’t look like what we’re headed for tomorrow… this is serious, this isn’t a game.”

The Institute for Fiscal Studies (IFS) released a report on Wednesday which warned “reversing NICs and corporation tax increases, as economic growth stalls, will make the debt unsustainable”.

“The combination of higher spending and significant tax cuts means that borrowing is running at a much higher level than forecast in March,” it said.

“Importantly, even when the Energy Price Guarantee is assumed to have expired in October 2024, our forecast has borrowing at around £100bn a year, over £60bn a year higher than the March forecast.

“Nearly half of this increase in borrowing will be due to the new tax cuts.”

Bell also said that “no politician alive” has taken the approach that the current government is willing to take.

“We haven’t been through anything like this,” he said.

“No living politician has gone through a phase of trying to do discretionary fiscal easing on top of inevitable fiscal easing [due to the cost-of-living crisis] – in the middle of a phase when the Bank of England says there is no available capacity to be obtained, and raises the interest rate.

“So, I think it’s time to get serious about this… and hope for something [comes up] is not what adult decision-making looks like in 2022.”

However, confirming the NIC’s tax cuts on Thursday ahead of his mini budget, the chancellor said cutting tax was essential for growth.

“To raise living standards for all, we must be unapologetic about growing our economy,” Kwarteng said. “Tax cuts are essential for this”.

On Thursday, the Bank of England (BoE) raised interest rates to 2.25% amid rising inflation; it also announced that Britain is already in a recession. 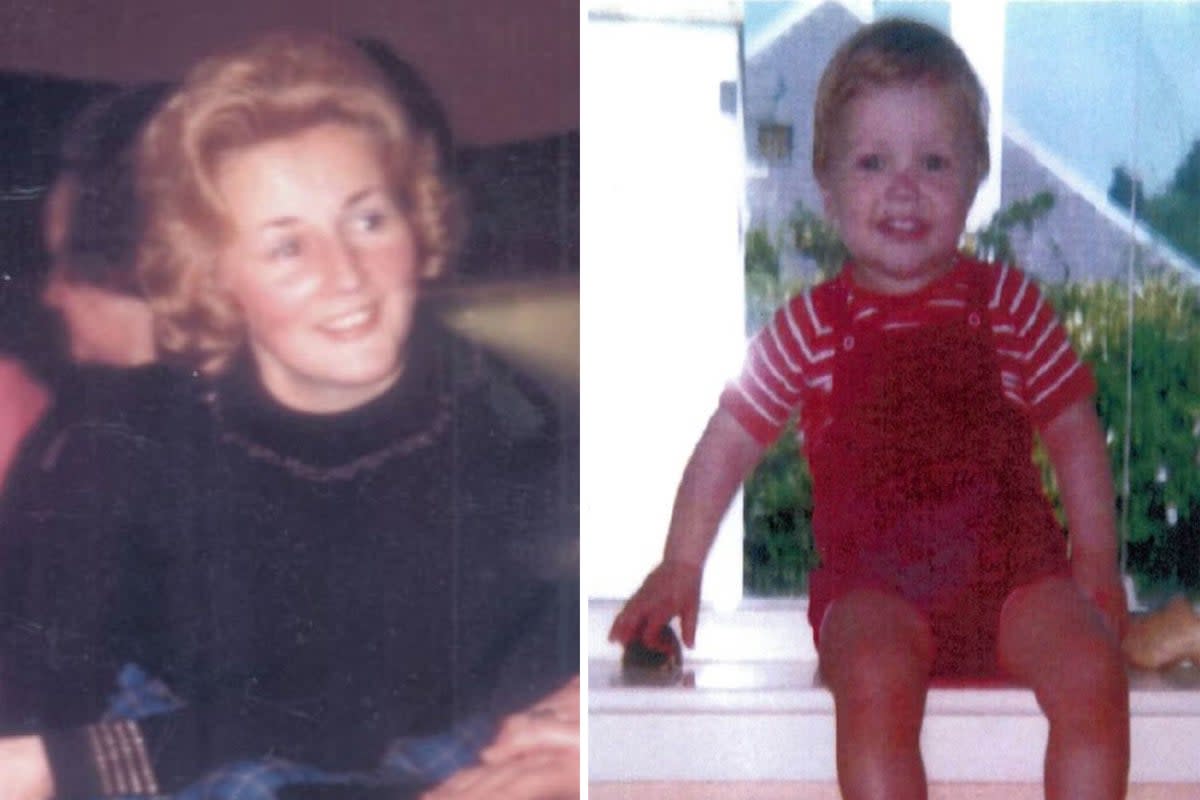 “I never stabbed her,” the court was told 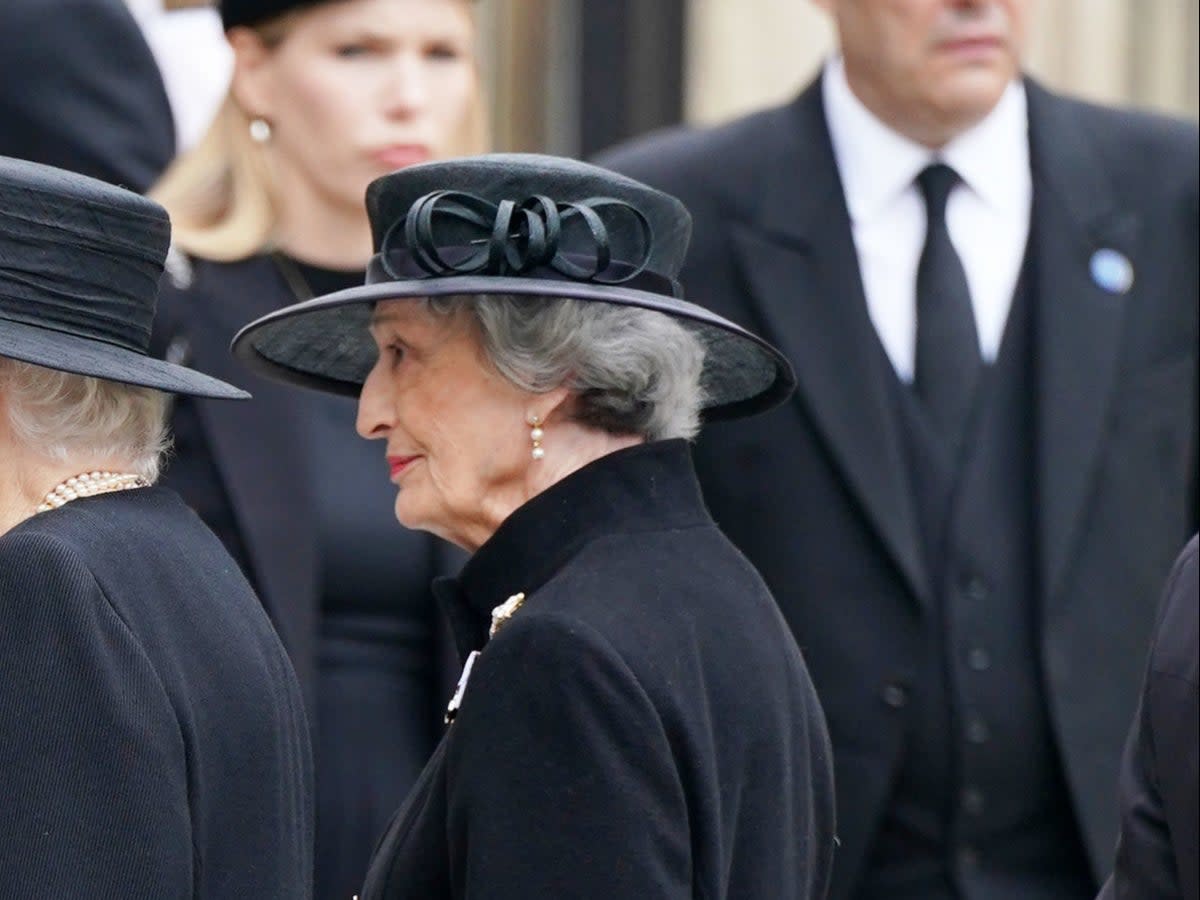 Who is Lady Susan Hussey? The Queen’s lady-in-waiting and Prince William’s godmother 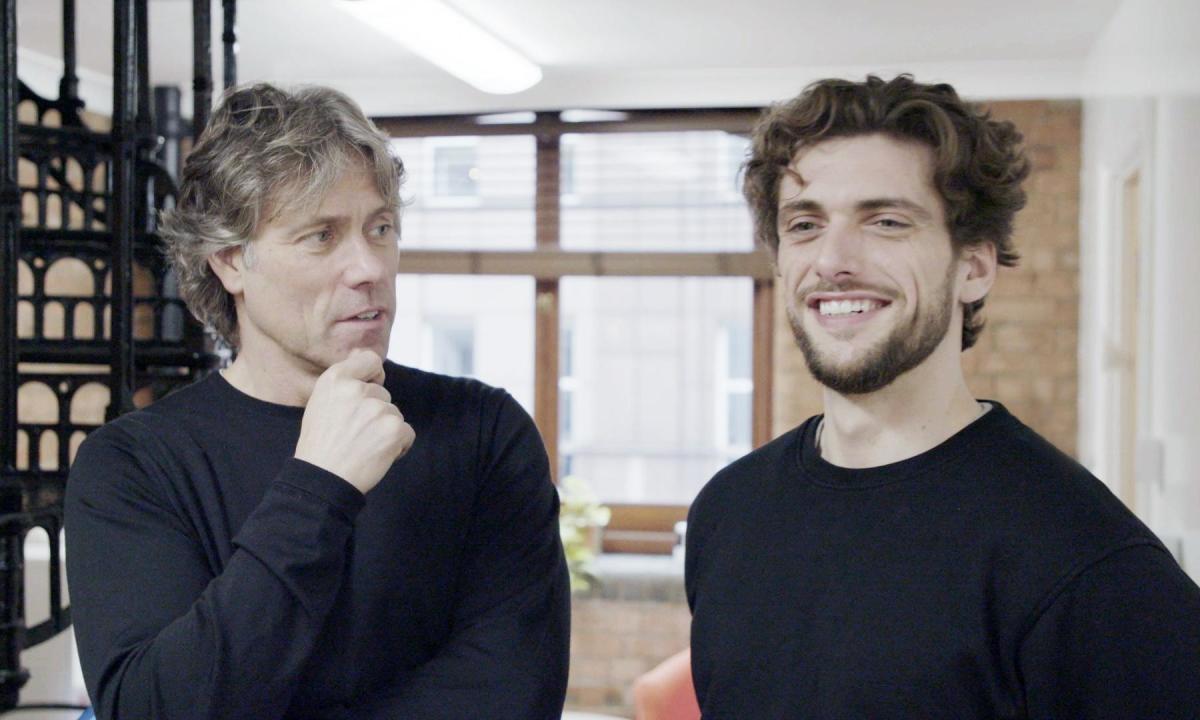