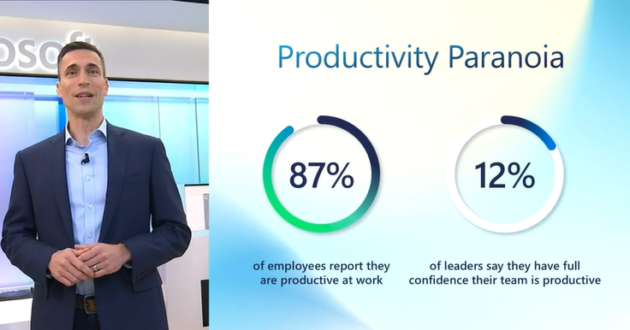 A wide perception gap between employees and managers could make hybrid work unsustainable in companies around the world if left unaddressed, Microsoft warned Thursday as it released the findings of a new workplace study.

This disconnect, which Microsoft calls “productivity paranoia,” is one of the key findings of the survey of 20,000 people at companies in 11 countries, conducted for Microsoft by a third-party firm in July and August.

One of the reasons is the decline of the ancient practice of “management by walking around” due to remote work. The survey found that a lack of confidence in employee productivity is more common among managers whose teams continue to work away from the traditional office at least part of the time.

At the same time, data obtained from the use of Microsoft software and online services indicate a sustained increase in overall activity among workers.

Aside from potential burnout, one risk is that employees try to look like they are working, rather than actually doing productive work, a phenomenon that has been identified by author Anne Helen Petersen as LARPing, or “live action role-playing” their jobs.

Speaking on a live webcast from London, Microsoft CEO Satya Nadella said a key is to recognize and understand the new realities of work, and not expect to turn the clock back to 2019, before the pandemic.

“Work as we know it has structurally gone through a massive change,” Nadella said during the virtual event. “I think we have to somehow get to grips with what the basic meaning of work is.”

Seth Patton, a general manager for Microsoft 365, said in an interview that the company sees clear communication, goal setting and continuous feedback loops as important ways to meet the challenges.

“What’s needed right now is not to measure labor hours,” Patton said. Instead, companies should “really focus on the results that [they] need to drive, and provide clarity to employees who are otherwise just going to do a bunch of busy work, and then get feedback on what they need to support them to succeed.”

Faced with backlash over a “Productivity Score” tool in Microsoft 365, Microsoft in November 2020 eventually announced it would remove the ability for businesses to see data about individual users in the feature, addressing concerns from privacy experts over potential uses of the technology to snoop on workers.

Microsoft announced the survey results Thursday, citing the importance of helping employees connect with each other as a motivation to work in person. In addition, the company said it is important to “re-recruit” existing employees to help them identify their best internal roles and growth opportunities, versus seeking jobs elsewhere.

Of course, this is not purely academic for Microsoft. The company cites the findings as the basis for several new and updated features in its Viva employee experience platform, including tools to conduct rapid employee surveys, establish clear goals for work, and encourage employee learning and growth.

Microsoft announced Viva in March 2021 as its entry into the increasingly competitive market for technology aimed at helping businesses improve employee engagement and productivity, and the overall work environment.

The company says Viva now has 10 million monthly active users, with more than 1,000 paid enterprise customers who did not previously purchase Microsoft 365 or Microsoft Teams.

Microsoft acquired LinkedIn for more than $26 billion in 2016. LinkedIn was responsible for $13.8 billion in revenue in Microsoft’s 2022 fiscal year, which ended June 30, a 34% increase from the previous year.

Microsoft competes against a number of services in the communications and collaboration technology market, including Zoom and Salesforce’s Slack. Seattle-area employee experience company Limeade, which acquired workplace survey tool TINYPulse last year, announced an integration with Microsoft Viva around the same time.

I spent a year in space on the International Space Station. The experience still chokes me up – here’s what my days looked like. 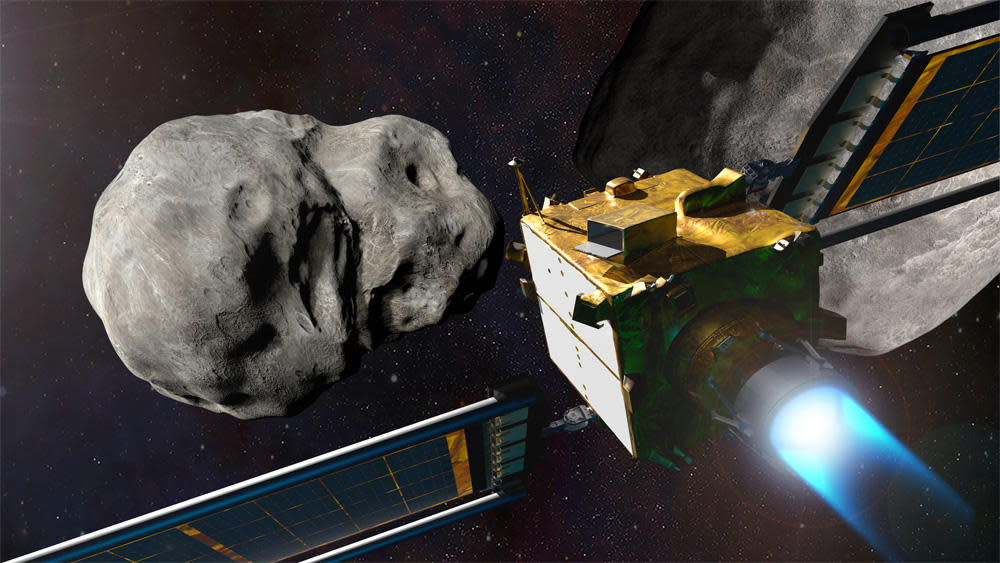 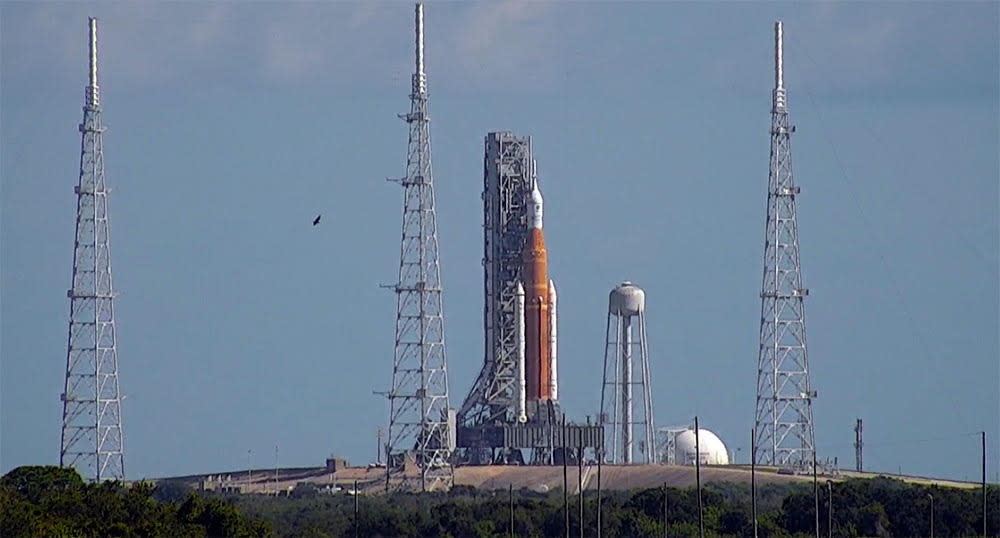