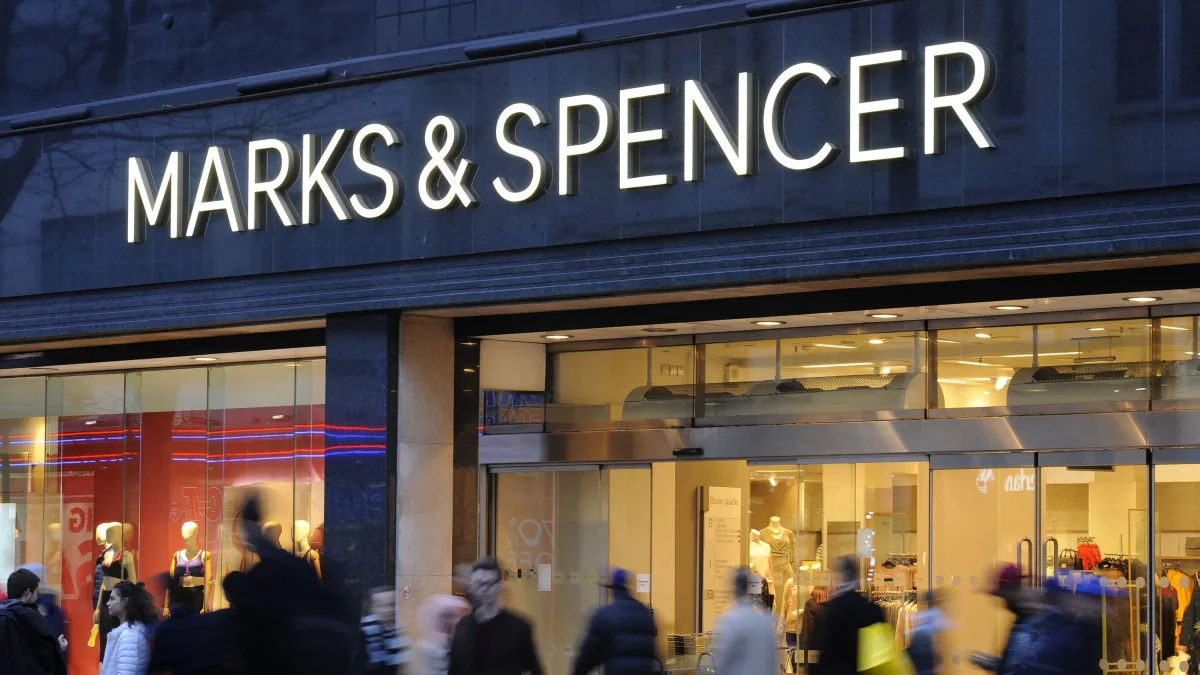 Marks & Spencer (M&S) has announced a pay rise for more than 40,000 of its staff, marking the second pay increase this year as the retailer responds to cost of living.

The retail giant will also hand out a £250 M&S voucher to 4,500 staff at pre-management levels in its stores and support centres.

The pay rise will increase the firm’s minimum hourly wage to £10.20 from October 1, which had already been pushed up to £10 from £9.50 in April, bringing it above the national and real living wage.

The support package will cost the business around £15m, M&S said on Wednesday.

Employees at M&S ​​are entitled to a range of benefits, including free weekday meals and sanitary products throughout the year, the firm said.

Workers at the distribution center in Castle Donington, Leicestershire, will also receive one free meal per shift.

Stuart Machin, chief executive of Marks & Spencer, said: “Whether you run a home or run a business, everyone across the country is feeling the pressure of rising costs.

“We want to do what we can to ease some of this burden; that’s why we’ve invested in price to deliver better value for our customers, and that’s why we’re investing in our colleague’s basic salary for the second time this year.

“Our colleagues are our greatest asset and we want to ensure they are fully supported and rewarded for the remarkable contribution they make to M&S.”

M&S is among a series of major employers to unveil measures to support staff at a time of higher living costs, with food inflation at its highest level in more than a decade.

Retail giant John Lewis announced a one-off payment of £500 earlier in September for all its full-time staff.

UK consumer price growth reached 9.9% in August and economists warn it could climb higher this year.

Graham Bennett, head of M&S’s National Business Involvement Group, said “The cost of living is the most talked about issue among our colleagues and we very much welcome the package of support from M&S.

“We are pleased that our management team has listened to colleagues and responded and we will continue to work closely with them as we enter the busiest time of year for retail.”

It is the first time M&S has introduced an extra autumn pay review as cost concerns have come to the fore for staff, the company said. 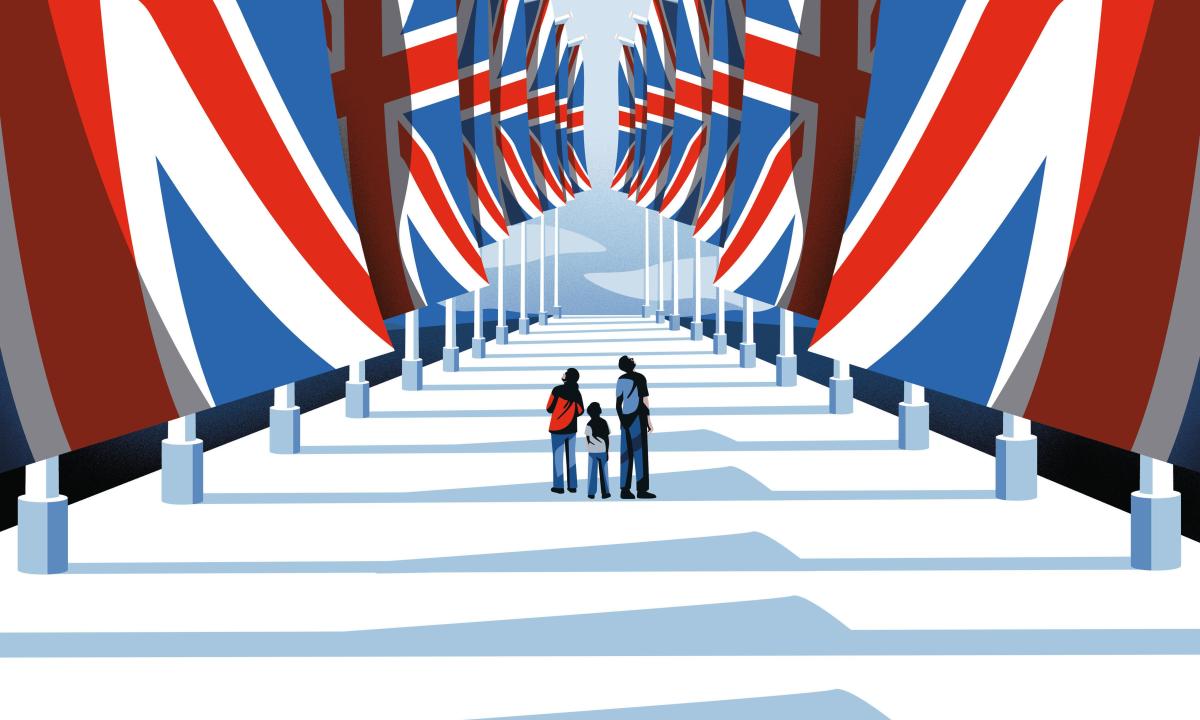 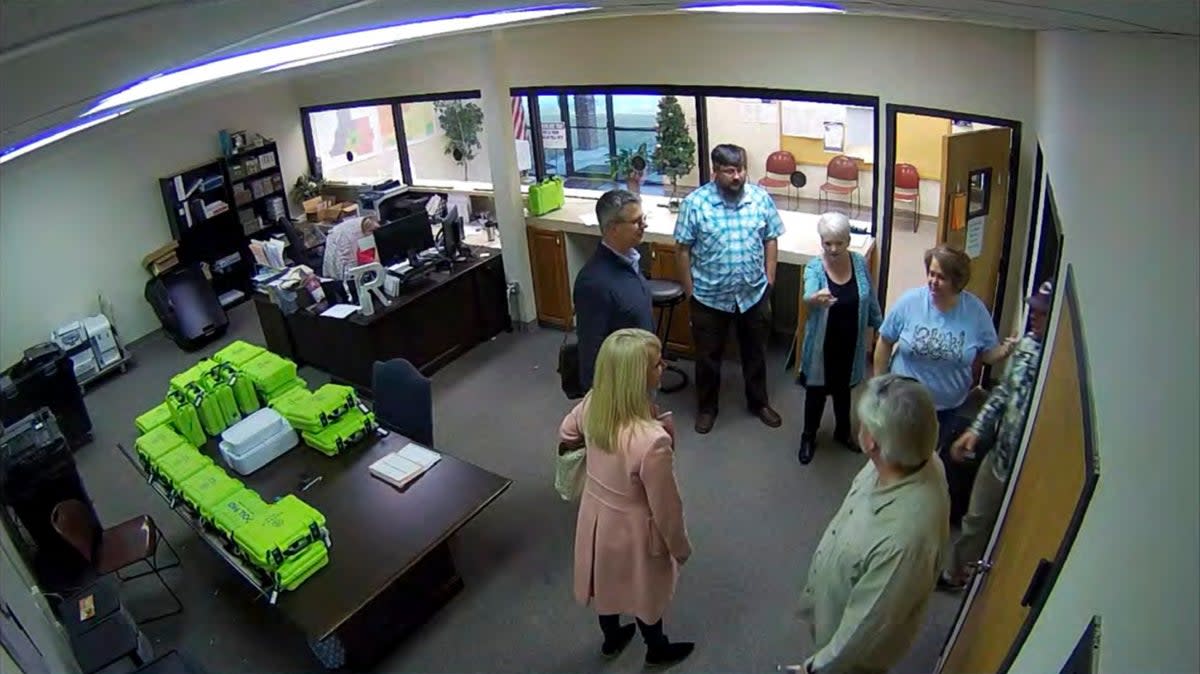 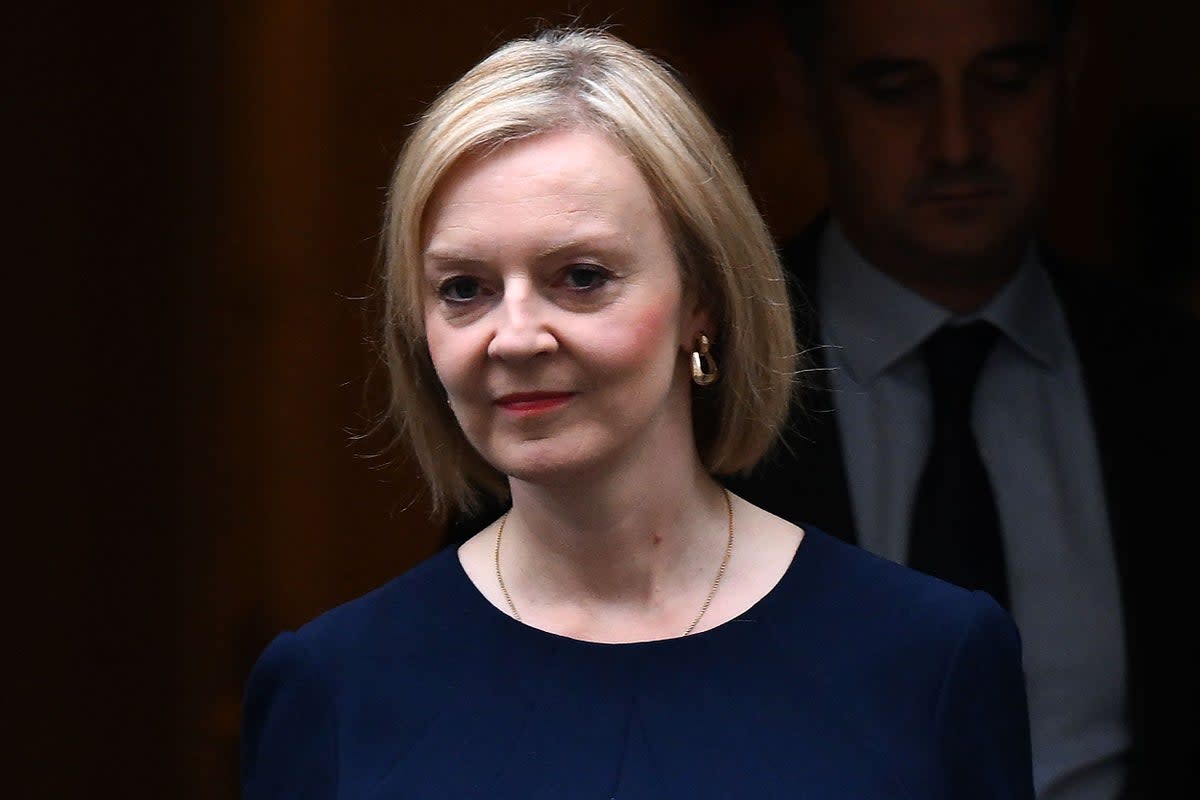