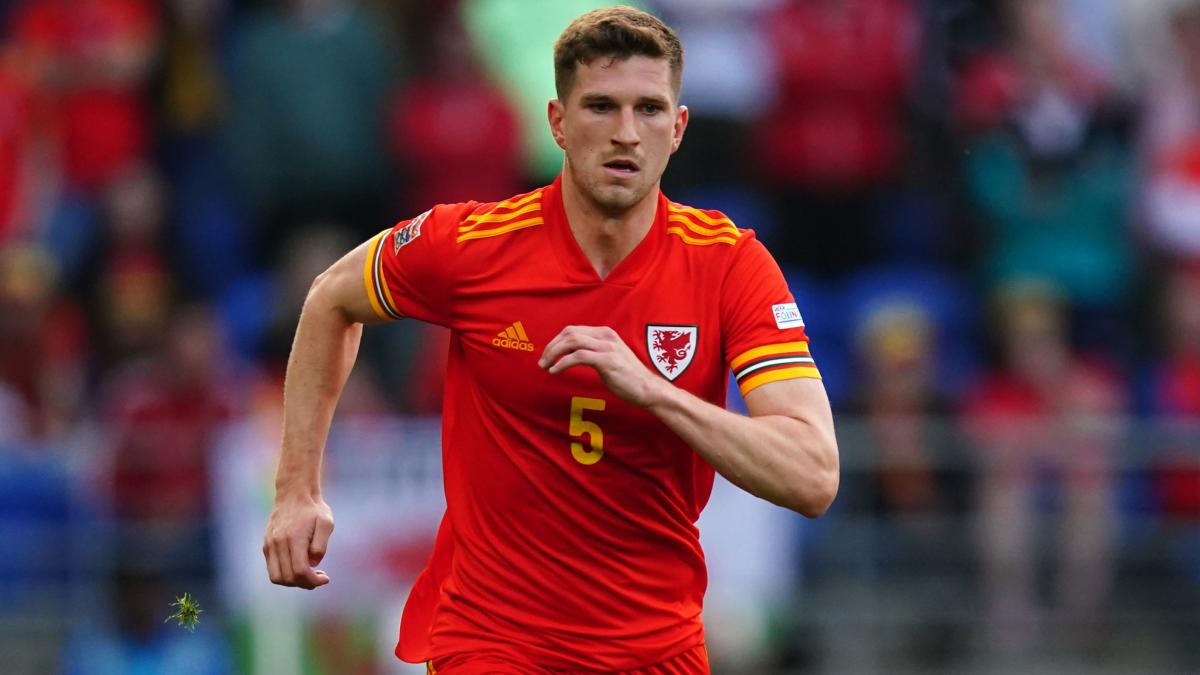 Chris Mepham says Wales are looking to take the momentum from their last two Nations League games into the World Cup.

Wales face Belgium in Brussels on Thursday before ending their Nations League campaign against Poland in Cardiff three days later.

As Wales, currently bottom of the A4, aim to secure their place in the top tier of European football, defender Mepham admits the nation’s first World Cup in 64 years in November is looming.

He said: “It can be difficult to fully focus on these games when you have the opportunity of a lifetime around the corner, but these games are very important in fine-tuning what we need to work on.

“These are our final preparations for the World Cup and it is important that we take some kind of momentum from them to Qatar.

“Hopefully we can give a good account of ourselves, get two decent results and then there’s loads of confidence going into November and December.”

But Wales have a good recent record against the Red Devils, winning two, losing two and drawing four of their eight games in the last decade.

The two teams last met in June when Brennan Johnson’s late equalizer earned Wales a 1-1 draw in the Nations League in Cardiff.

Mepham said: “We know they are a good side and they have some fantastic footballers, people like Kevin de Bruyne.

“I played against him at Man City and he absolutely ran the show.

“But we’ve shown in the last couple of games that we can go toe-to-toe with them.”

Mepham has linked up with the Wales camp after going from part-time Bournemouth player in the Sky Bet Championship last season to Premier League regular this season.

The 24-year-old was on the wrong side of a 9-0 drubbing of Liverpool last month, scoring an own goal, but Bournemouth are now unbeaten in three games.

He said: “I think it’s the mental roller coaster of being a footballer.

“I wasn’t in the team last year, but I’ve been working hard in pre-season.

“I’ve put myself in a position where I’ve started every game and hopefully got a World Cup to look forward to.

“I just want to give a good account, hopefully play well and give Pagey (Robert Page, manager) a problem when it comes to picking the team.

“Everyone wants to be the same. Being on the plane is one thing, but playing out there is quite another. Hopefully I can do both.” 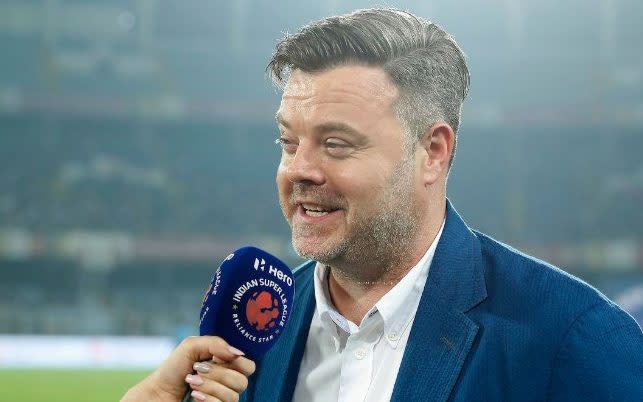 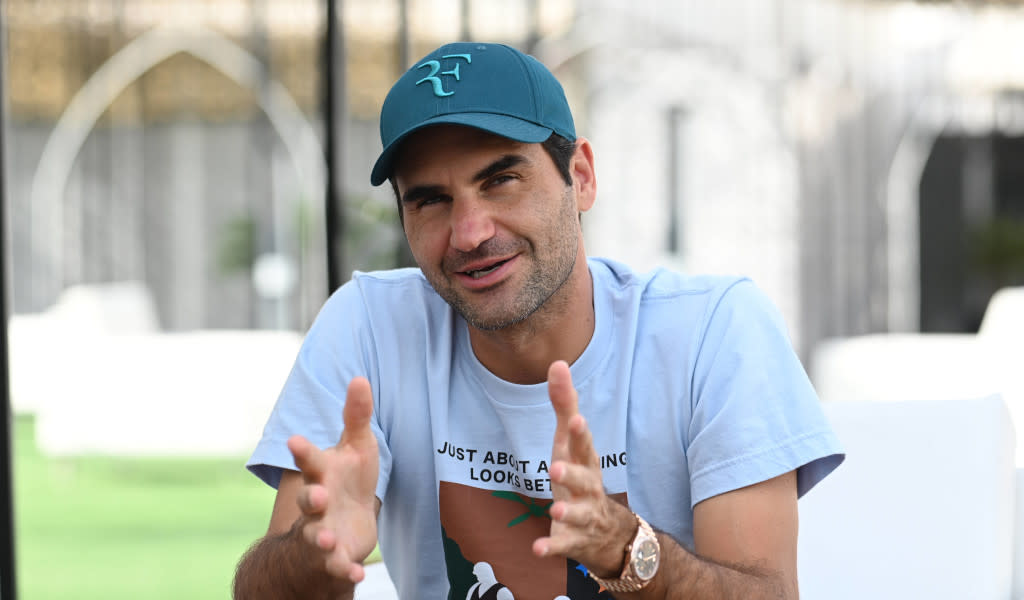 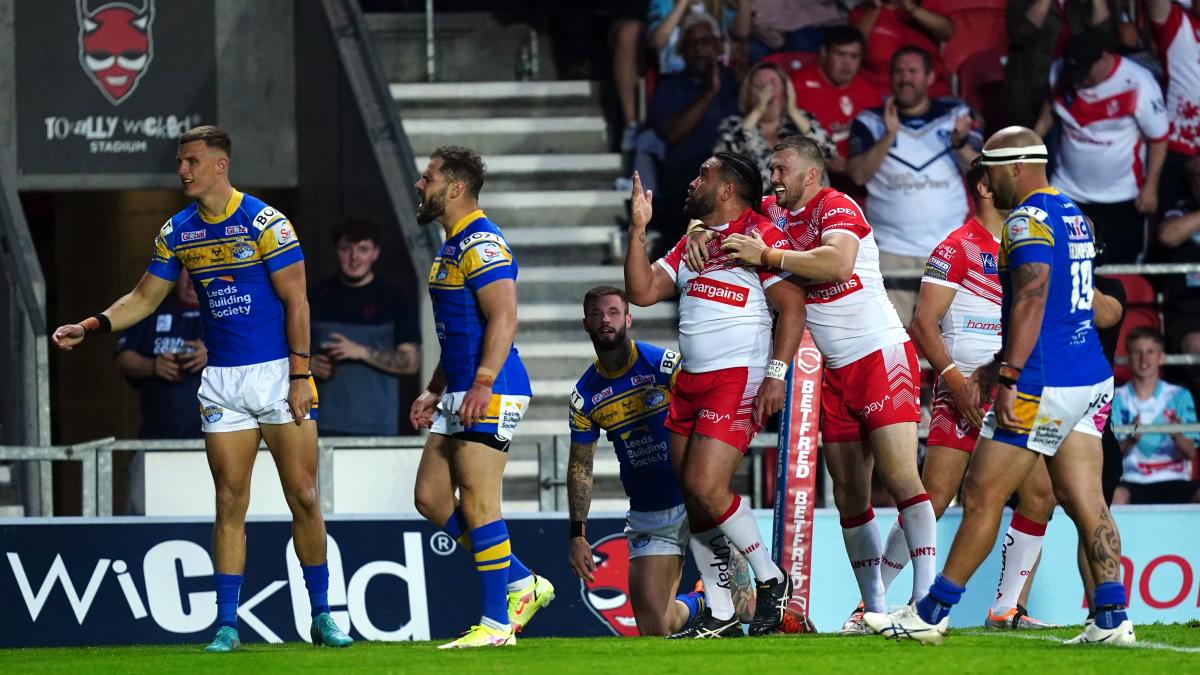