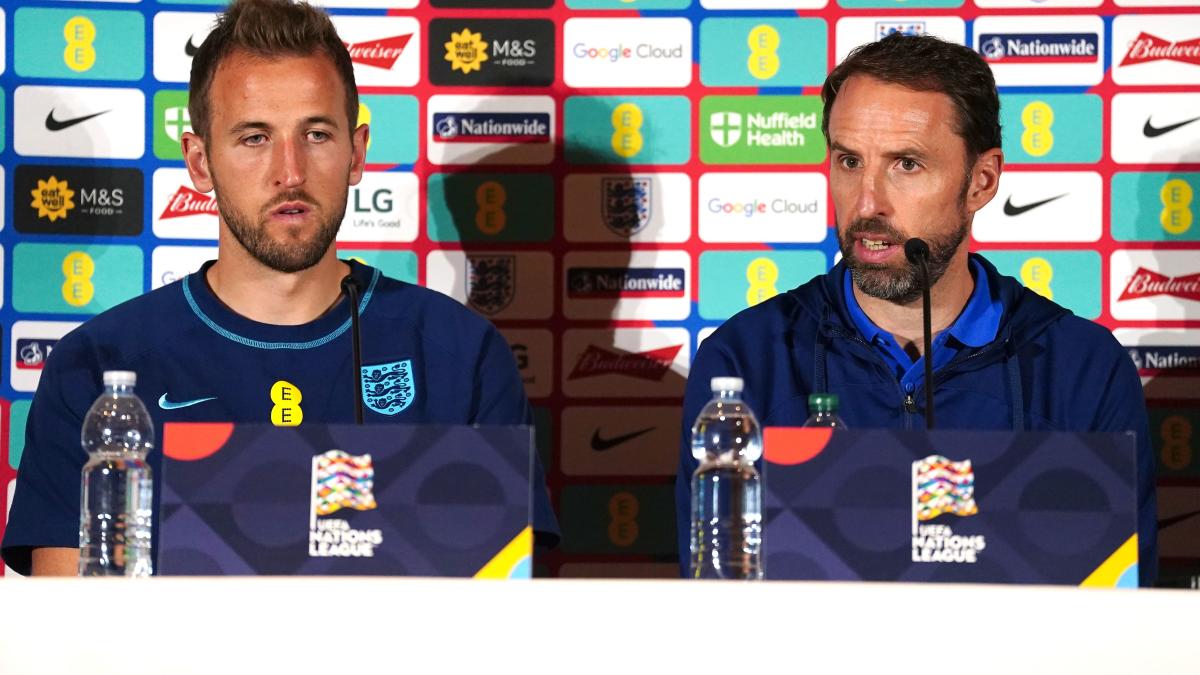 England manager Gareth Southgate believes there is “not much more players can do” to tackle human rights issues in Qatar after the decision to wear special captain’s armbands during the World Cup was criticized.

The Football Association announced on Wednesday that it has joined nine other European associations in joining OneLove’s anti-discrimination campaign.

As part of that, England captain Harry Kane will wear an armband supporting the campaign at the finals this winter, along with the skippers of the eight other European nations who have signed up, whose teams have qualified.

FA chief executive Mark Bullingham says he has been assured that LGBTQ+ England fans will not be arrested for holding hands or kissing in public during the World Cup in Qatar.

Same-sex sexual activity is illegal in the Gulf state, raising concerns in the LGBTQ+ community about how safe they will be at the finals this winter.

Football has faced widespread pressure to highlight the ongoing problems in Qatar, as Southgate defended the latest move.

Asked if it was a matter of idealism versus realism about what the sport can achieve to raise awareness in Qatar, he replied: “I think this is the case. I have done a lot of research.

“I have spoken to many people from the human rights lawyers to the migrant workers group that I met in Qatar.

“There were certain requests that were made in terms of areas we could travel, talk about and support. I think what the FA tried to do yesterday is put them on the table.

“So, separate from that, is the bracelet. It’s an agreement between several European nations where we felt there was a collective attitude that would in turn lead to people having discussions and talking about these issues.

“The people I’ve spoken to have explained to me – human rights lawyers in particular – that there’s not much more the players can do than talk about these issues and put them on the table.

“Finally, we are asking for change in a country we respect, which has made great progress, but also we have no control over.

“Talking about the issues and raising the issues and putting them on the table is the vehicle that people involved in sports have used in the past and that’s what we’re trying to do this time.

“So there’s always going to be criticism no matter what you do and we have to understand and we have to accept that, but we’re trying to influence the areas that we’ve been asked to influence and I don’t think it’s much more than that, at this at the moment, unless other ideas come forward and other requests that we think are appropriate are on the table, it is difficult to do more than we have been asked.”

The FA continues to request more details on the assurances given by the local organizing committee that all fans, including those from the LGBTQ+ community, will be welcome, safe and secure in Qatar.

Kane echoed Southgate’s sentiments when asked what his message would be to those who say the armband movement did not go far enough.

“There’s only so much as players we can do and I think with the FA and the other nations we’re doing what we can,” he said.

“I don’t think you’re going to please everyone no matter what we’ve done, but we try and we try to make a difference in any way we can.

“I had a discussion with Christian (Eriksen), obviously he is the captain of Denmark, and Hugo (Lloris) at Spurs.

“It was about coming together and I think coming together sends a bigger message rather than people doing individual things. There’s only so much the players can actually do.

“I believe that by wearing the armband on the biggest stage in the world, one of the most televised events in the world will have an impact.

“But we can only do what we can and we’ve definitely taken a step forward to help some of the problems out there in Qatar.” 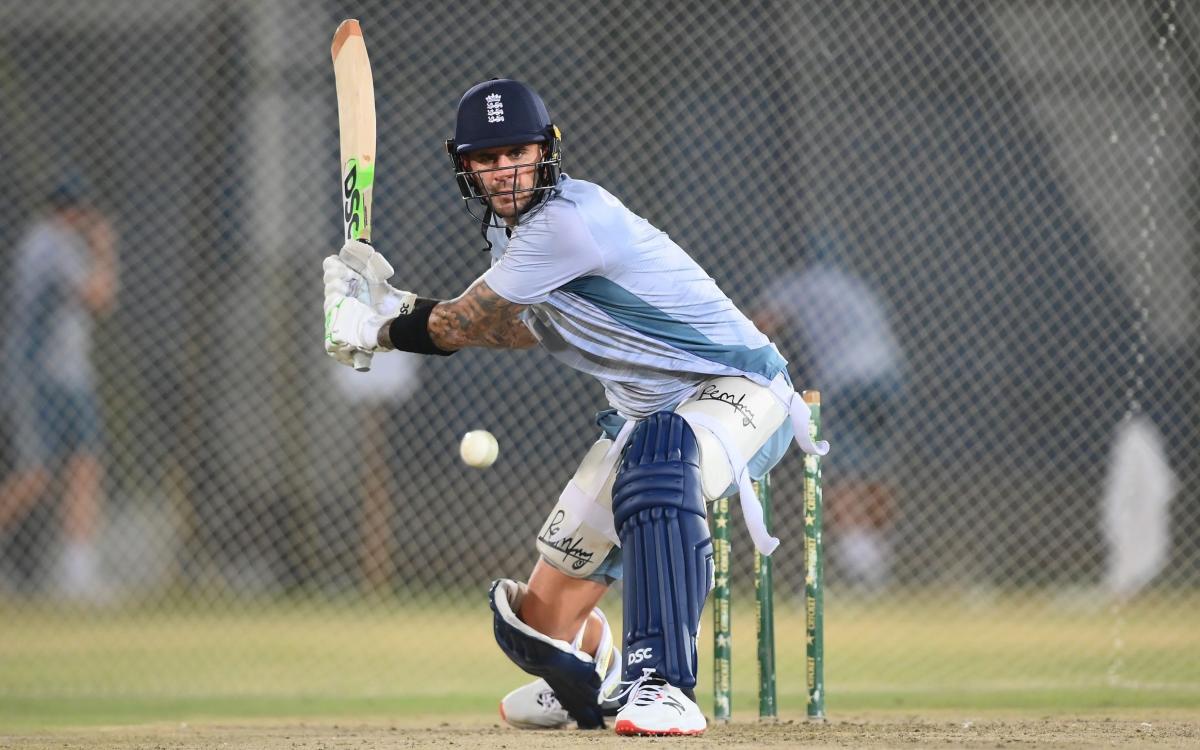 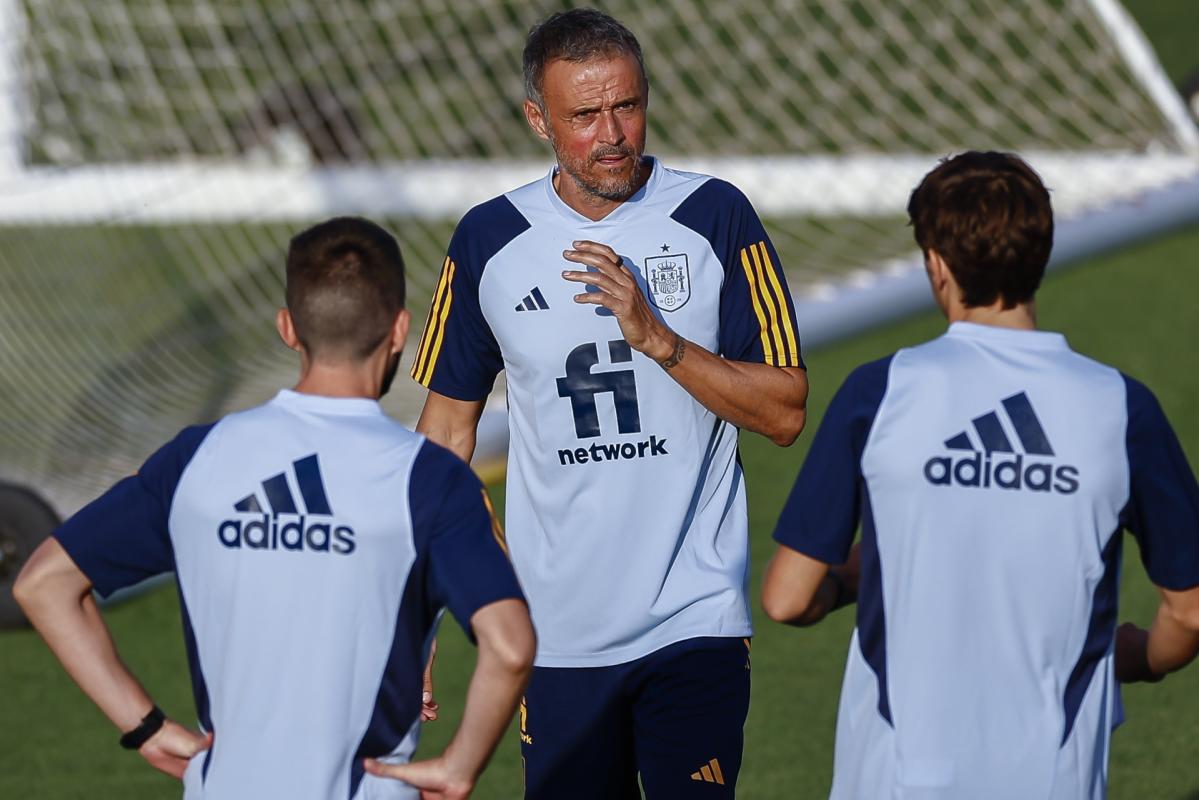 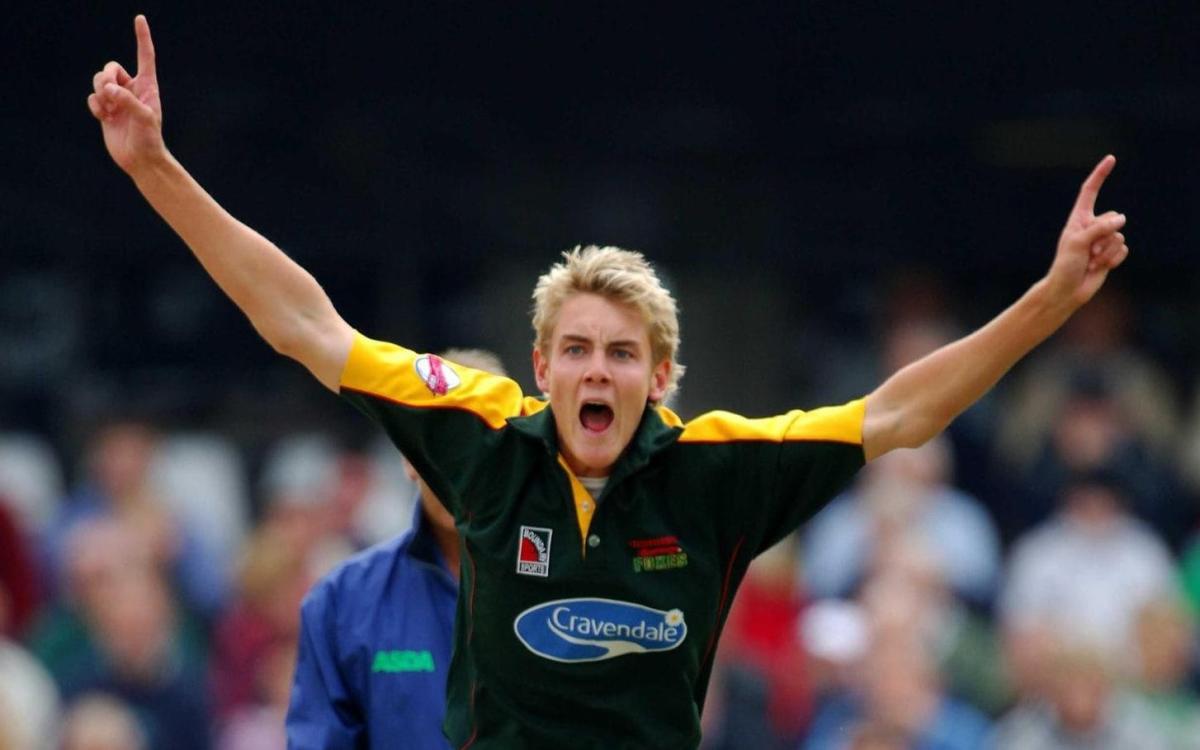 Cricket faces its biggest dilemma: Why do counties exist?