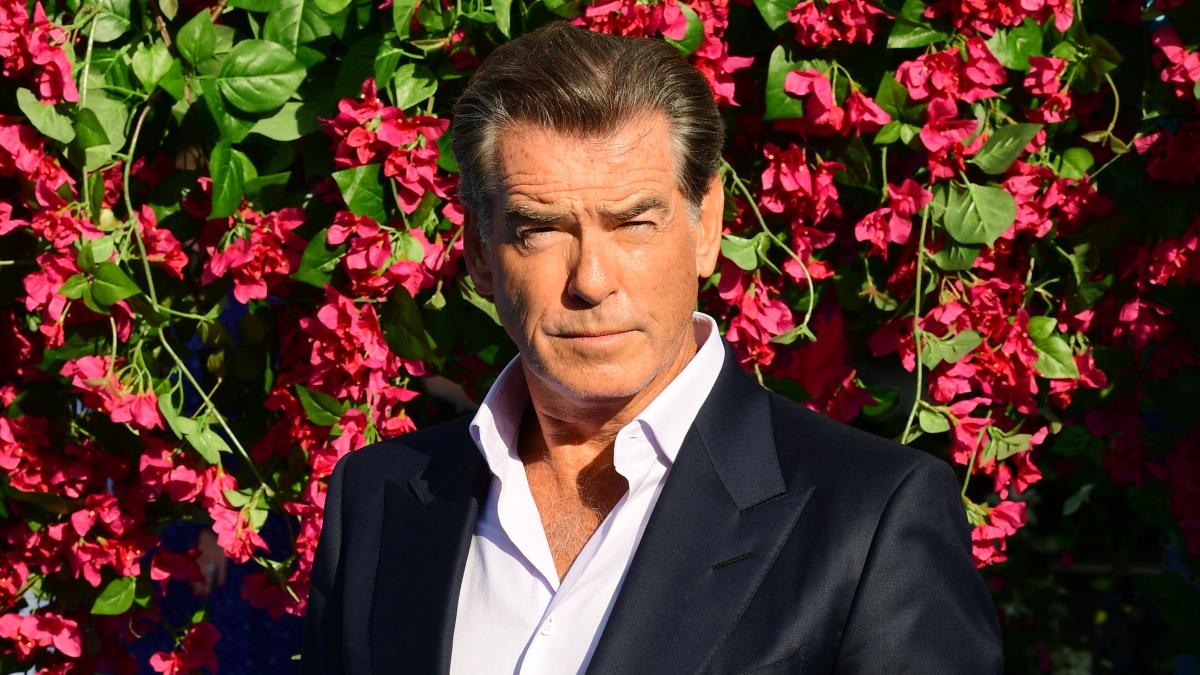 Former James Bond actor Pierce Brosnan has said he doesn’t care who the new 007 will be, but wishes them luck.

He played the famous super spy in four films and was replaced by Daniel Craig, who made his debut as Bond in 2006’s Casino Royale.

Mamma Mia! star told British GQ: “Who’s going to do it? I don’t care, it will be interesting to see who they get, who the man is going to be, whoever he is, I wish him well.”

Brosnan, 69, who is the cover star for the October issue of British GQ, said of the James Bond films: “I saw the last one and I saw Skyfall, I love Skyfall.

“I’m not so sure about the last one. Daniel always gives from his heart. Very brave, very strong. But…”

Craig, 54, made his last outing as 007 in last year’s No Time To Die, which achieved huge success at the box office, but his successor has yet to be named.

Brosnan’s last Bond film was 2002’s Die Another Day, following GoldenEye, Tomorrow Never Dies and The World Is Not Enough.

He has appeared in a number of films since leaving the Bond franchise, including two Mamma Mia! musicals, political thriller The Ghost Writer from 2010 and Cinderella from 2021.

The actor, whose Instagram bio also lists him as a maker, painter and environmentalist, has shared photos of his artwork with his more than 1.5 million followers and talked about his painting career, and the magazine said he has his first gallery show planned for next year.

He said: “My late wife was in her second year of ovarian cancer… With the weight and the pain and the fear of that disease, I took out the paint. And started to paint. With my fingers. With my hands, actually.”

His first wife Cassandra died of ovarian cancer in 1991, and his daughter Charlotte, whom Brosnan adopted after he married her mother, died of the same disease in 2013.

In 2001, he married Keely Shaye Smith, and the couple celebrated their 21st wedding anniversary this year. They have two sons Dylan and Paris, who appear with him for the British GQ cover interview.

Brosnan says he has advised his sons against acting careers, while Dylan told GQ of his famous father: “I always thought he had a lot of friends growing up, because people would come up to him on the street and he’s like the nicest guy, so he talks to everyone for a very long time.”

The October issue of British GQ is available on digital download and newsstands from 27 September. 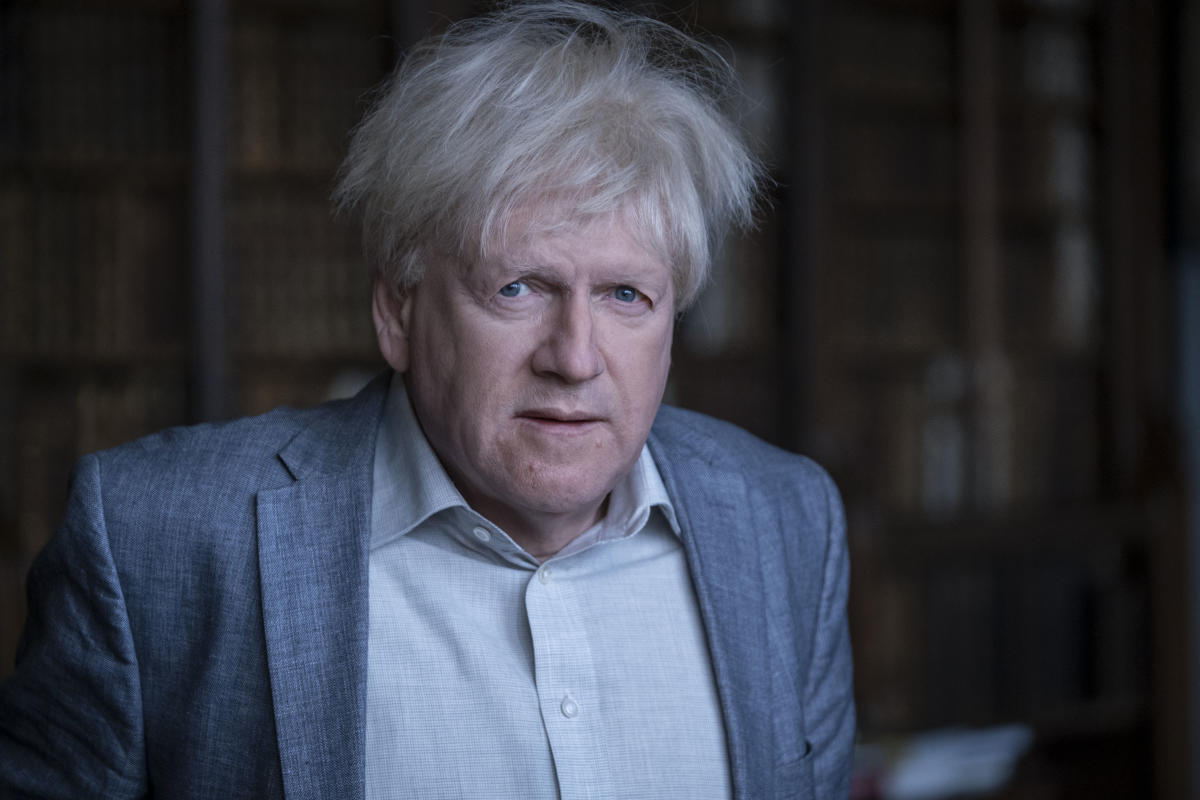 Kenneth Branagh excels as Boris Johnson in This England 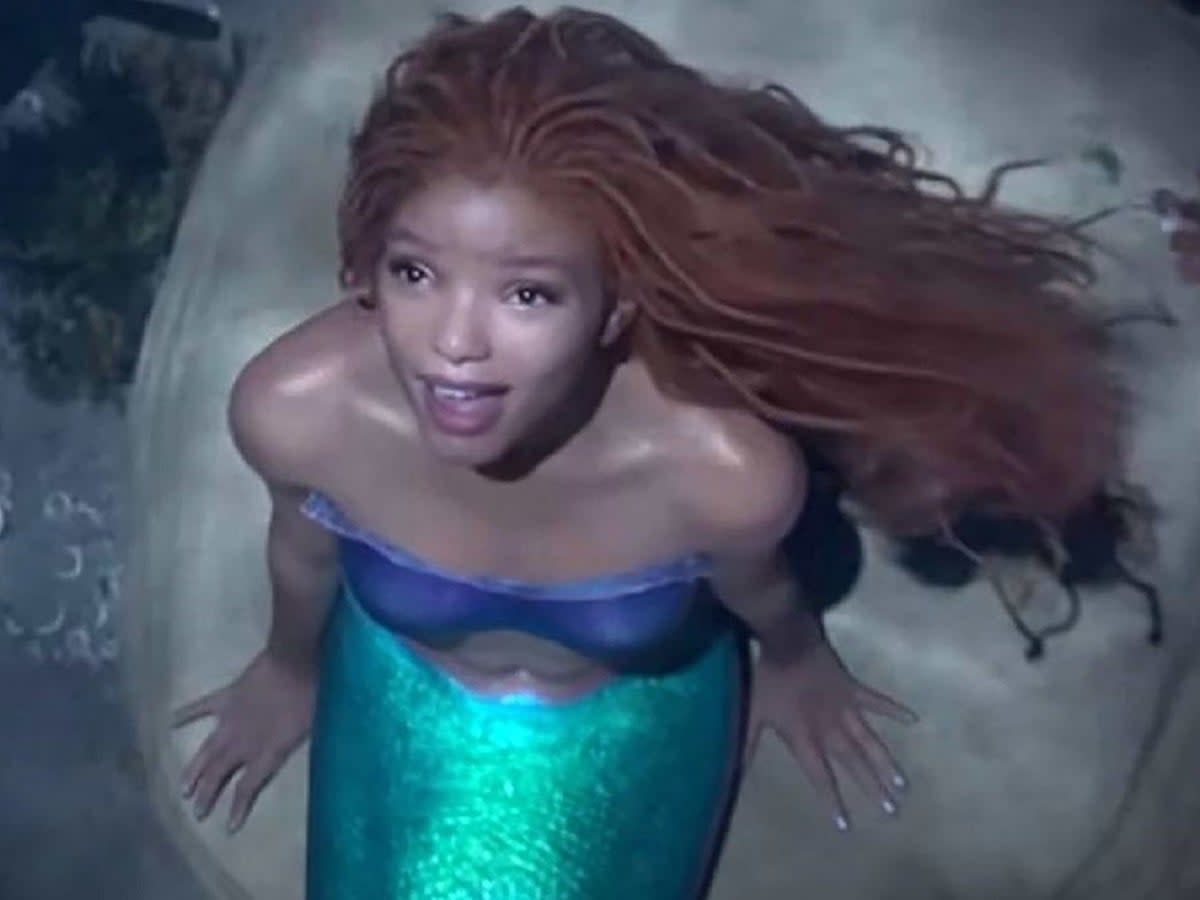 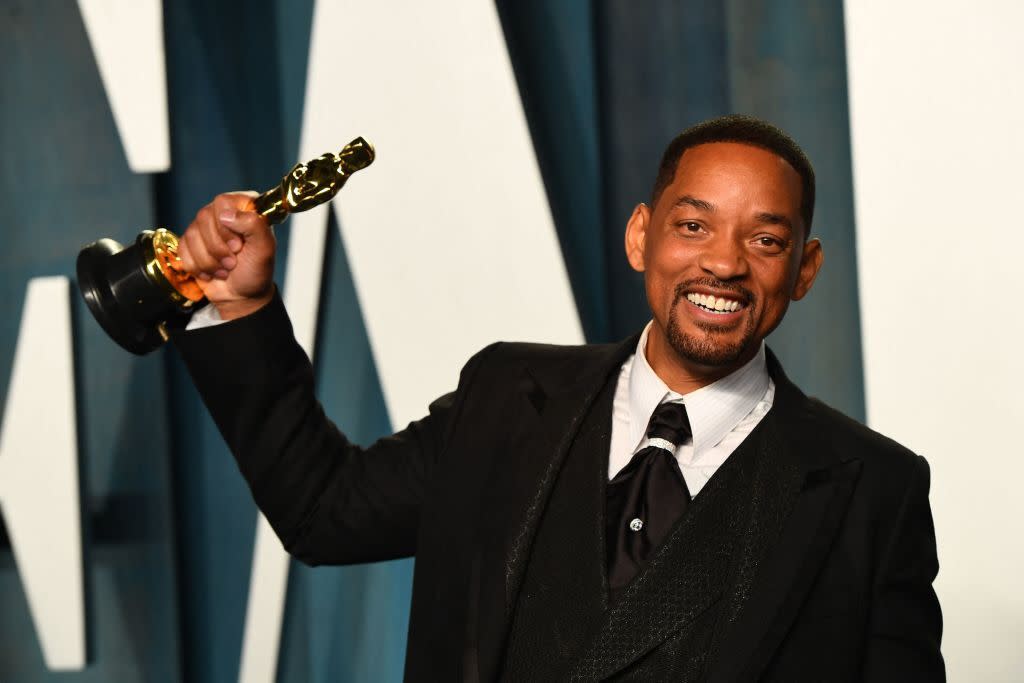