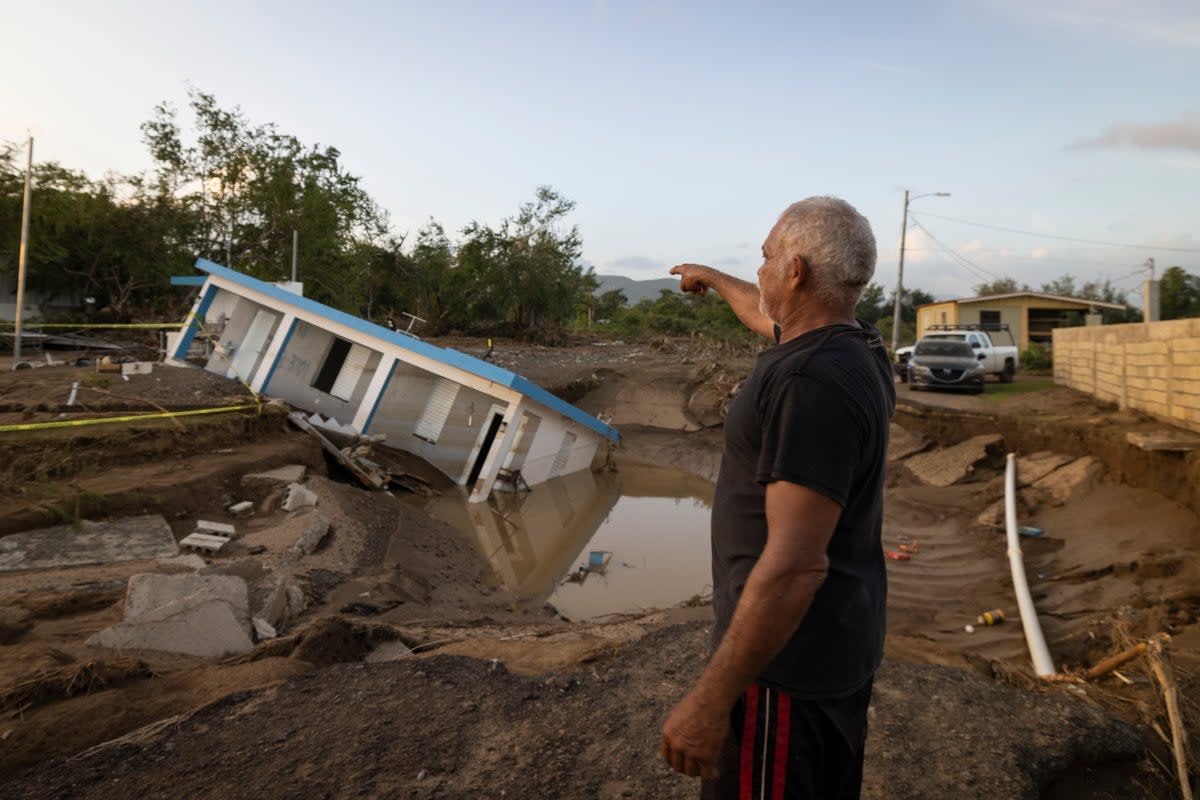 Hurricane Fiona left dozens of families stranded across Puerto Rico after destroying roads and bridges, with authorities still struggling to reach people four days after the storm slammed into the US territory, causing historic flooding.

For now, government officials are working with religious groups, nonprofits and others braving landslides, thick mud and broken asphalt on foot to get food, water and medicine to people in need, but they are under pressure to clear a road so vehicles can come in isolated. areas soon.

Nino Correa, commissioner of Puerto Rico’s emergency management agency, estimated that at least six municipalities across the island had areas cut off by Fiona, which hit as a Category 1 hurricane and was up to a Category 4 storm on Wednesday as it headed toward Bermuda.

Manuel Veguilla lives in one of those areas, unable to leave his neighborhood in the northern mountain town of Caguas since Fiona swept in on Sunday.

“We’re all isolated,” he said, adding that he worries about elderly neighbors, including his older brother who doesn’t have the strength for the long walk to reach the nearest community.

Veguilla heard municipal officials could open a road Thursday, but he doubted that would happen because he said large rocks covered a nearby bridge and the 10-foot space below it.

Neighbors have been sharing food and water provided by nonprofits, and the son of an elderly woman was able to bring back basic supplies on foot Wednesday, he said.

Veguilla said that in the wake of Hurricane Maria, a Category 4 storm that struck five years ago and resulted in nearly 3,000 deaths, he and others used picks and shovels to clear the debris. But Fiona was different, triggering huge landslides.

“I can’t throw these stones over my shoulder,” he said.

Like hundreds of thousands of other Puerto Ricans after Fiona, Veguilla had no water or electricity, but said there is a natural water source nearby.

Fiona triggered an island-wide blackout when it hit Puerto Rico’s southwestern region, which was already still trying to recover from a series of powerful earthquakes in recent years. About 70% of 1.47 million customers were without power three days after the storm, amid an extreme heat warning issued by the National Weather Service. Around 40% of customers, or more than half a million, did not have water service.

The US Federal Emergency Management Agency has sent hundreds of additional personnel to assist local officials as the federal government approved a major disaster declaration and declared a public health emergency on the island.

Neither local nor federal government officials had released any damage estimates as Puerto Rico struggles to recover from the storm, which dropped up to 30 inches of rain in some areas. More than 1,000 people remained in shelters.

“Our hearts go out to the people of Puerto Rico who have endured so much suffering over the past couple of years,” said Brad Kieserman, vice president of operations and logistics for the Red Cross.

After Puerto Rico, Fiona struck the Dominican Republic and then swept past the Turks and Caicos Islands as it strengthened into a Category 4 storm. Officials there reported relatively minor damage and no deaths, although the eye of the storm passed close to Grand Turk, the tiny British territory’s capital, on Tuesday.

“God has been good to us and kept us safe during this period when we could have had a far worse outcome,” said Deputy Governor Anya Williams.

The center said Fiona had maximum sustained winds of 130 mph (215 km/h) late Wednesday. It was centered about 885 kilometers southwest of Bermuda, moving north at 17 km/h. It was forecast to pass close to Bermuda early Friday. 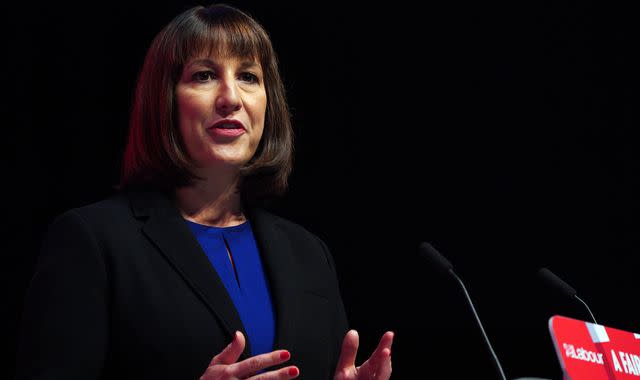 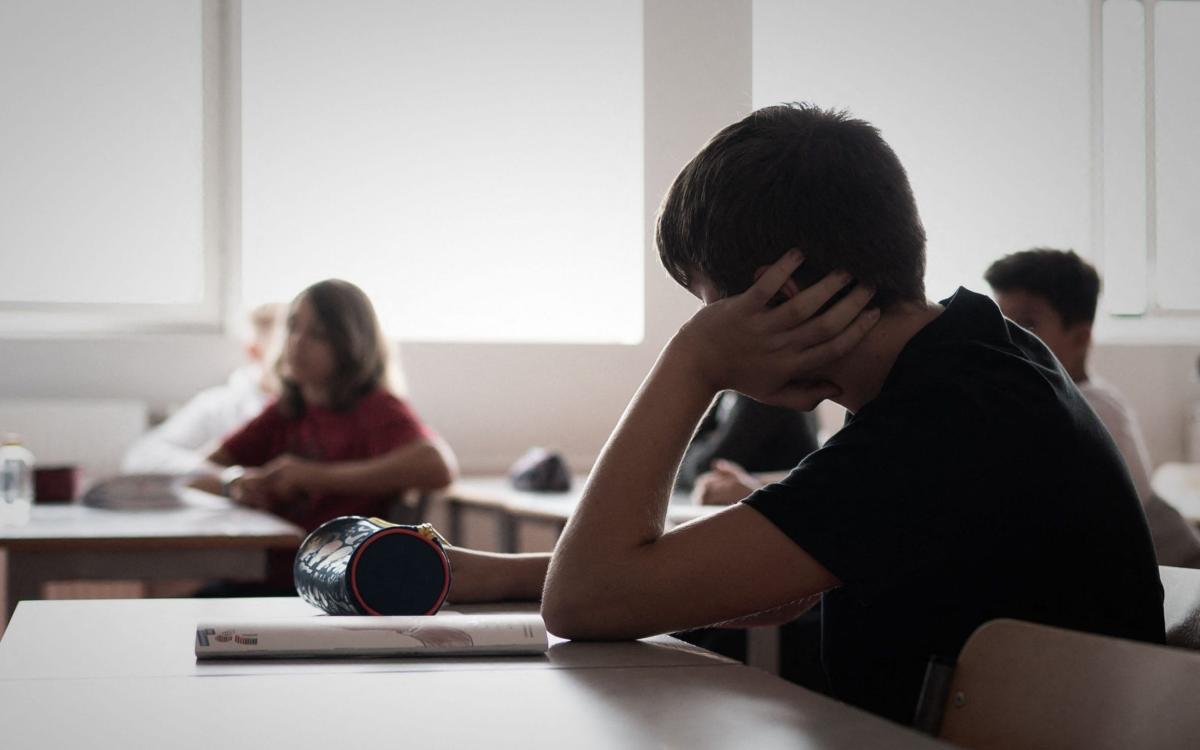 Children as young as nine can be prescribed sex change hormones 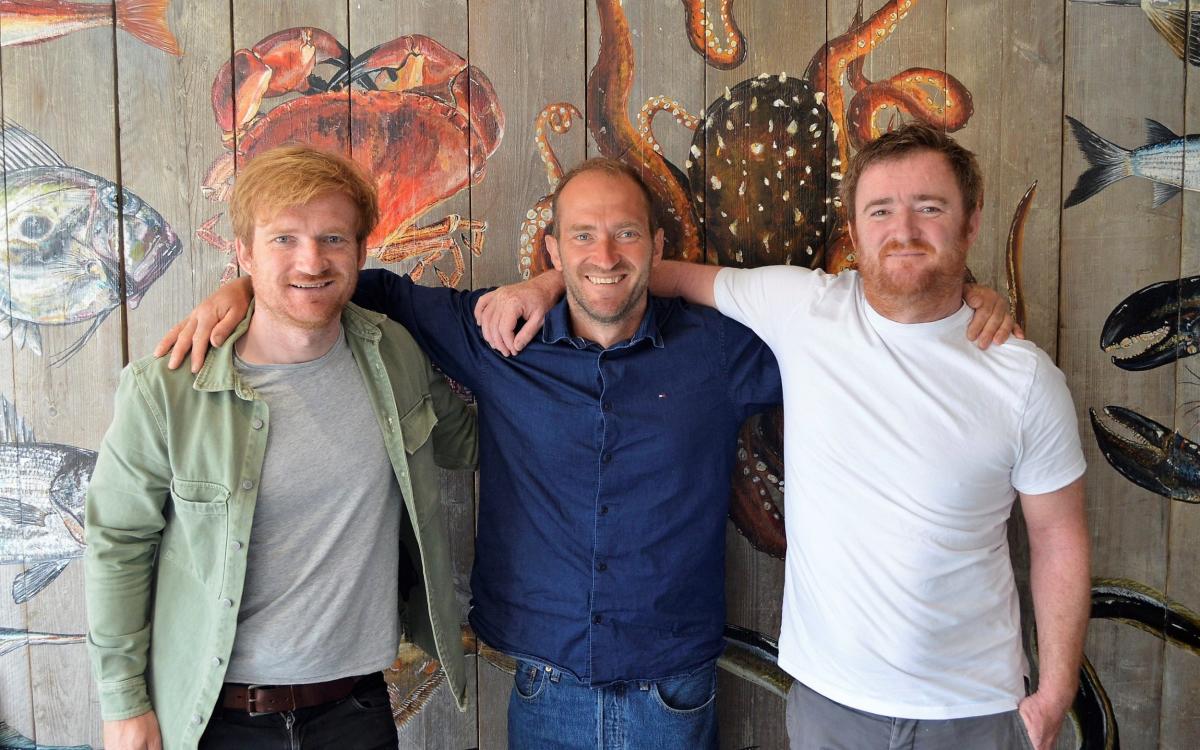