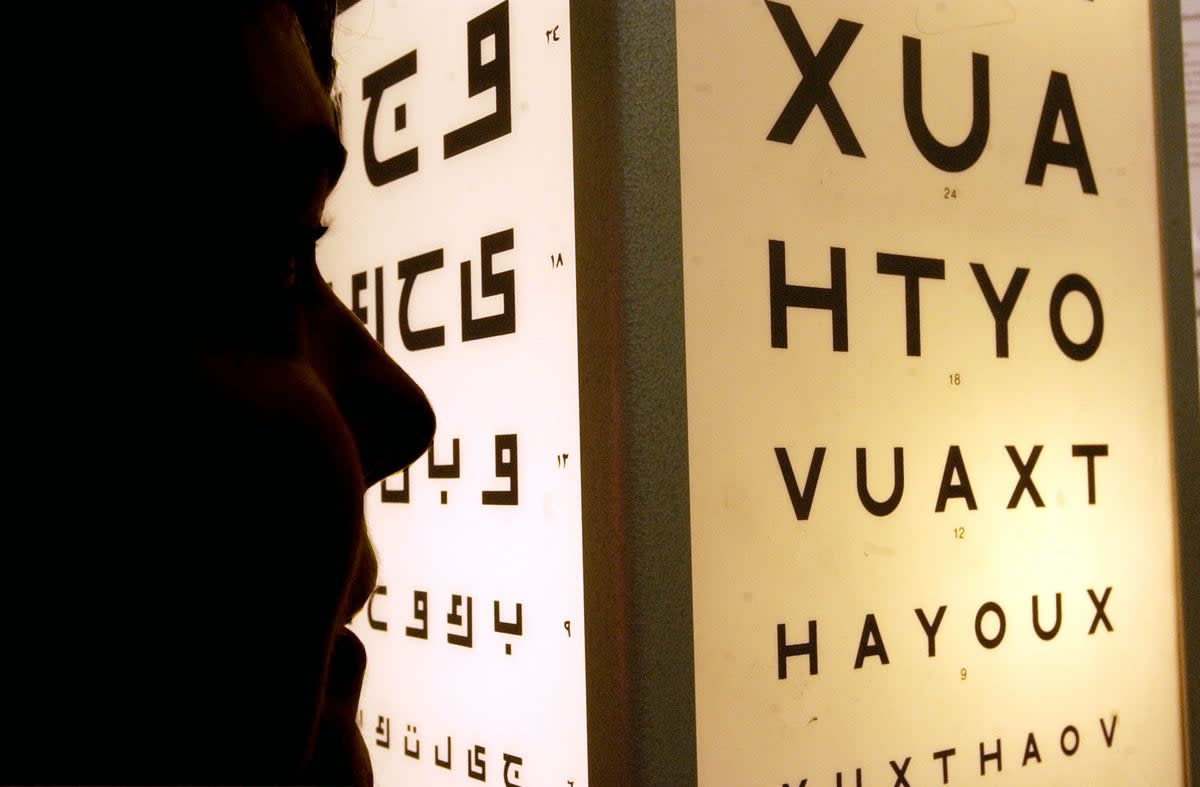 Reusable contact lens wearers are almost four times as likely as those who wear daily disposables to develop a rare sight-threatening eye infection, a study has found.

The researchers suggest that people should avoid wearing the lenses while swimming or in the shower, and that packaging should include “do not water” stickers.

The study identified several factors that increase the risk of Acanthamoeba keratitis (AK), including reusing lenses or wearing them overnight or in the shower.

AK is a type of corneal infection, and is a condition that results in inflammation of the cornea – the eye’s clear protective outer layer.

Given that an estimated 300 million people worldwide wear contact lenses, it is important that people know how to minimize their risk of developing keratitis

Researchers estimate that 30-62% of cases of the condition in the UK, and potentially in many other countries, could be prevented if people switched from reusable to disposable lenses.

Lead author Professor John Dart, of the UCL Institute of Ophthalmology and Moorfields Eye Hospital NHS Foundation Trust, said: “In recent years we have seen an increase in Acanthamoeba keratitis in the UK and Europe and although the infection remains rare, it is preventable and warrants a public health response.

“Contact lenses are generally very safe, but are associated with a small risk of microbial keratitis, most commonly caused by bacteria, which is the only sight-threatening complication of their use.

“Given that an estimated 300 million people worldwide wear contact lenses, it is important that people know how to minimize their risk of developing keratitis.”

Researchers say contact lens wear is now the leading cause of microbial keratitis in patients with otherwise healthy eyes in countries in the global north.

While vision loss from microbial keratitis is uncommon, Acanthamoeba, although a rare cause, is one of the most serious.

It is responsible for about half of the contact lens wearers who develop vision loss after keratitis.

Around 90% of AK cases are associated with avoidable risks, although the infection remains rare, affecting fewer than one in 20,000 contact lens wearers per year in the UK.

The most severely affected patients – a quarter of the total – end up with less than 25% of their vision or become blind after the disease and receive long-term treatment.

Overall, 25% of those affected require corneal transplants to treat the disease or restore vision, the study suggests.

The study, led by UCL and Moorfields researchers, recruited more than 200 patients from Moorfields Eye Hospital who completed a survey, including 83 people with AK.

They were together with 122 people who came to eye clinics with other ailments.

The study found that people who wore reusable soft contact lenses (such as monthly lenses) were 3.8 times more likely to develop AK, compared to people who wore disposable lenses.

Among daily disposable wearers, reusing the lenses increased their risk of infection, while a recent contact lens check with a health care professional reduced the risk.

Prof Dart added: “Contact lens packaging should include information about lens safety and risk avoidance, even as simple as ‘do not water’ stickers on each case, especially given that many people buy their lenses online without talking to a healthcare professional.

“Basic contact lens hygiene measures can go a long way in avoiding infections, such as washing and drying your hands thoroughly before inserting the lenses.”

The study, published in Ophthalmology, was funded by Fight for Sight, NIHR Moorfields Biomedical Research Center and Moorfields Eye Charity. 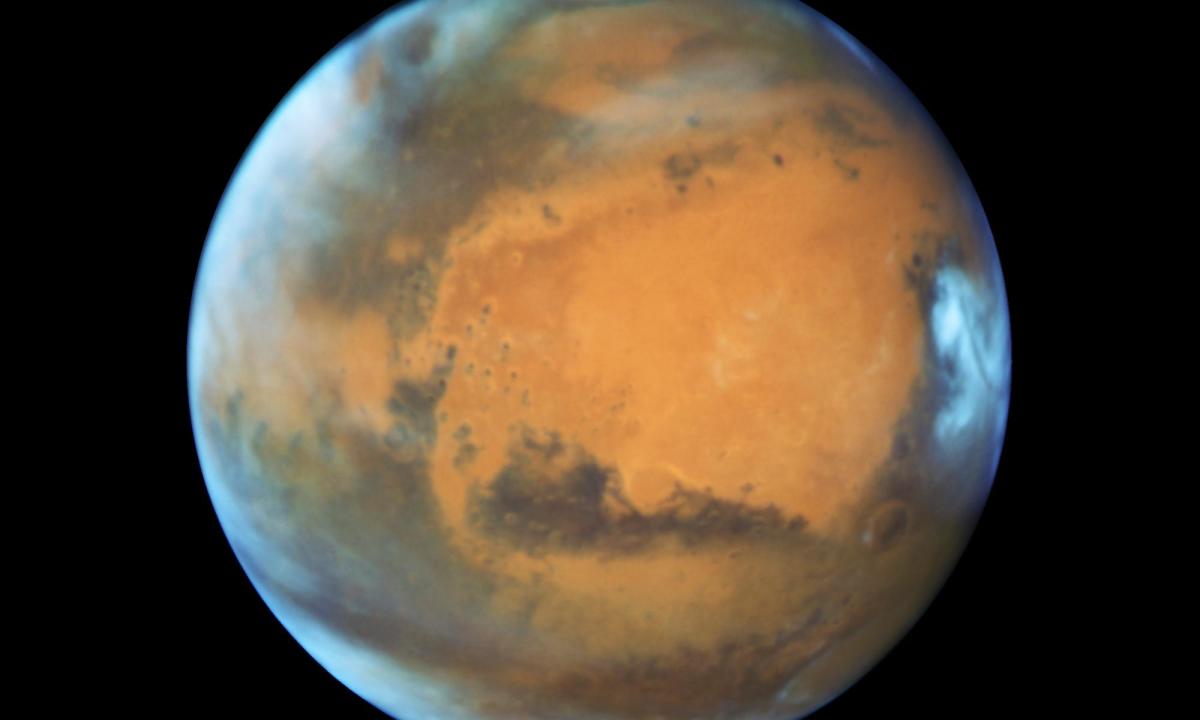 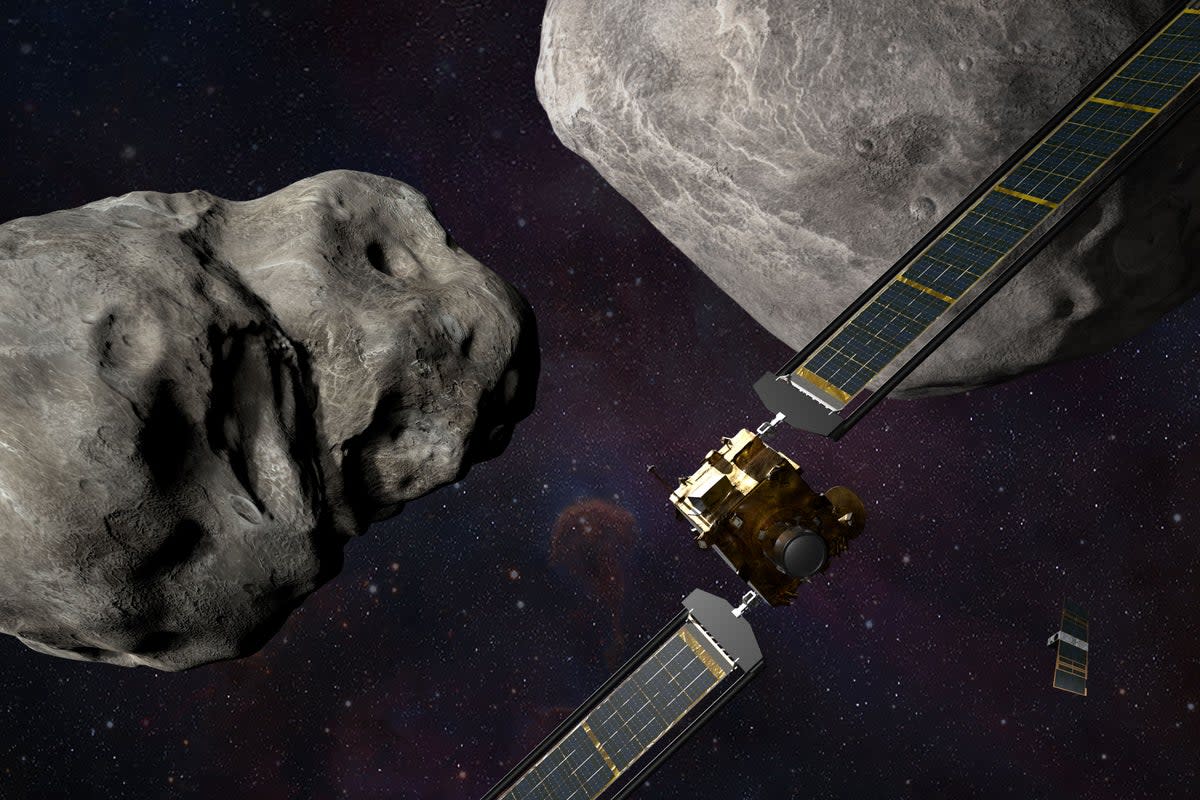