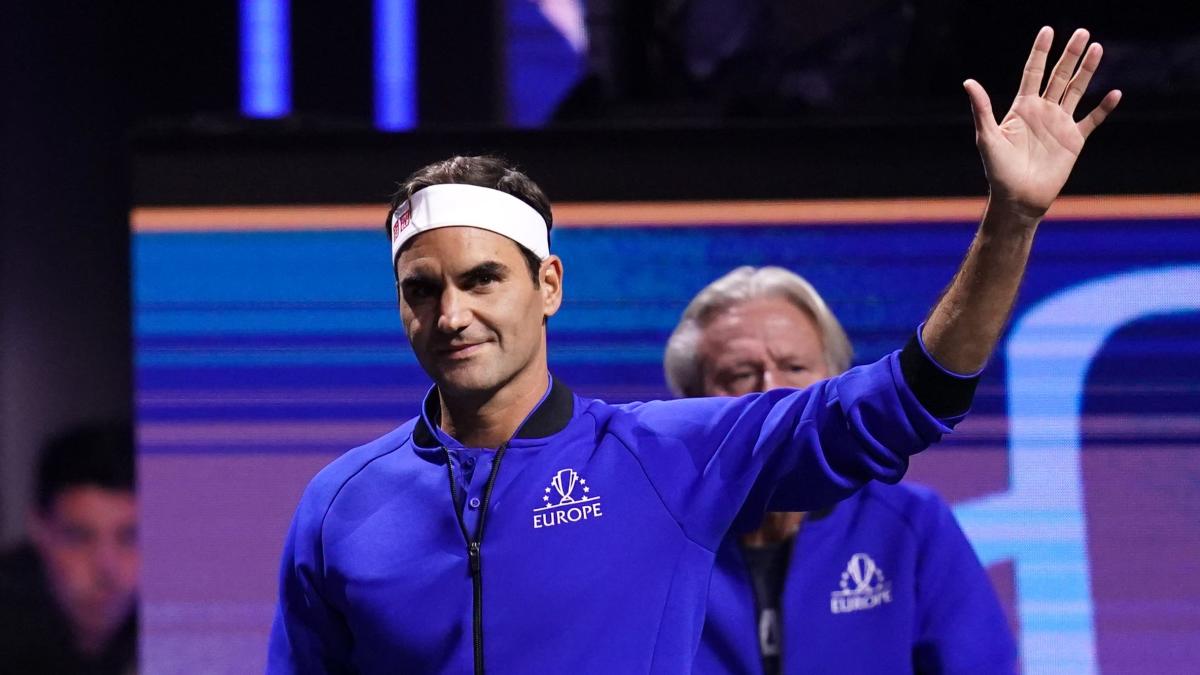 A tearful Roger Federer paid tribute to his wife Mirka, declaring himself “happy and not sad” despite ending his professional career with a loss in the Laver Cup doubles alongside Rafael Nadal.

The 20-time grand slam champion announced last week that he would bow out of competitive tennis with one final match in the Ryder Cup-style competition, which was his idea.

London was the destination for the fifth edition of the Laver Cup, the city of some of Federer’s greatest triumphs, but the Swiss superstar could not add one victory to his illustrious resume.

Federer enjoyed a long hug with old sparring partner Nadal, who was also later in tears, at the end of the match before being given a final standing ovation by a sell-out crowd despite it being well past midnight.

“We’ll get through this one way or another,” Federer said on court.

“Look, it’s been a wonderful day. I told the guys I’m happy, I’m not sad. It feels great to be here and I enjoyed tying my shoes one more time.

“Everything was the last time. Funny enough with all the games, being with the guys and having family and friends, I didn’t feel the stress as much even though I felt something would go wrong during the game. I’m so glad I recovered through and the match was awesome I couldn’t be happier.

“Obviously playing with Rafa in the same team, with all the guys here, the legends, Rocket (Rod Laver), Stefan Edberg, thank you.

– It feels like a celebration to me. I wanted to feel that way at the end and that’s exactly what I was hoping for, so thank you.

Federer had to fight back tears before thanking his wife Mirka, who has seen him battle through a series of knee surgeries before finally conceding defeat in his comeback bid last week.

He added: “Thank you everyone. I’ve had so many cheering me on and you guys here tonight mean the world.

“My wife has been so supportive … she could have stopped me a long, long time ago, but she didn’t. She kept me going and let me play, so thank you. She’s amazing.”

Federer had already been treated to a series of standing ovations at the O2 this week, first from reporters at the end of the press conference on Wednesday, before again during a training session with the “big four” a day later.

Another round of applause greeted his entrance onto the court for this “last dance”. It felt fitting for the Swiss ace – with his white headband – to sign off in London, home to many of his most famous victories, including a memorable first major at Wimbledon in 2003 and then a record 15th grand slam six years later which touched him ahead of old rival Pete Sampras.

When the first ball was hit in anger, after a 10.11pm start, Federer required seconds before a lightning-quick volley at the net sent a thunderous sound inside the arena.

Alongside his long-term sparring partner Nadal, the competitive energy flowed as Federer produced a superb serve-and-volley in the seventh game.

The former world number one was in the mood now and produced clutch tennis at a critical moment to take the opener on 42 minutes after more superb net play from the 41-year-old.

In keeping with this unique situation, Novak Djokovic, the holder of 21 majors, was on hand to offer words of wisdom when needed and also one of the most enthusiastic to celebrate a point won by the partnership called Fedal.

The tables were turned in the second set, and despite Federer’s right knee seemingly holding up – it was a series of operations on the part of his body that saw him finally concede defeat in his bid to continue playing – fatigue began to set in. deposit for both farmhouses.

Sock and Tiafoe had warned they were not there to make up the numbers and took the second set to force a tie-break decider.

While the Americans would eventually claim victory after two hours and 14 minutes, they did so only after a handful of goods for Federer, who sent down an ace at 116km/h and a delightfully deft drop shot to prove the eventual winner of quite simply extraordinary career. 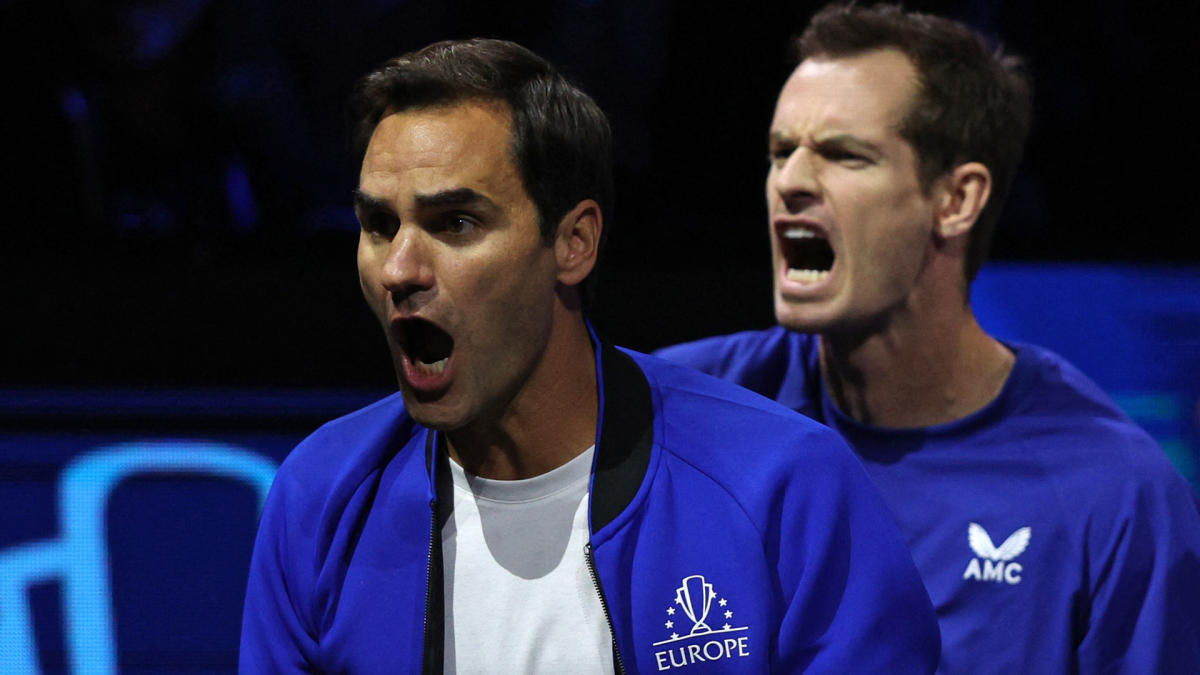 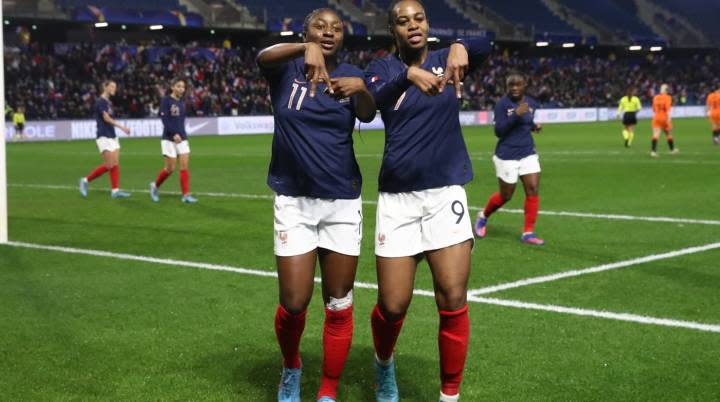 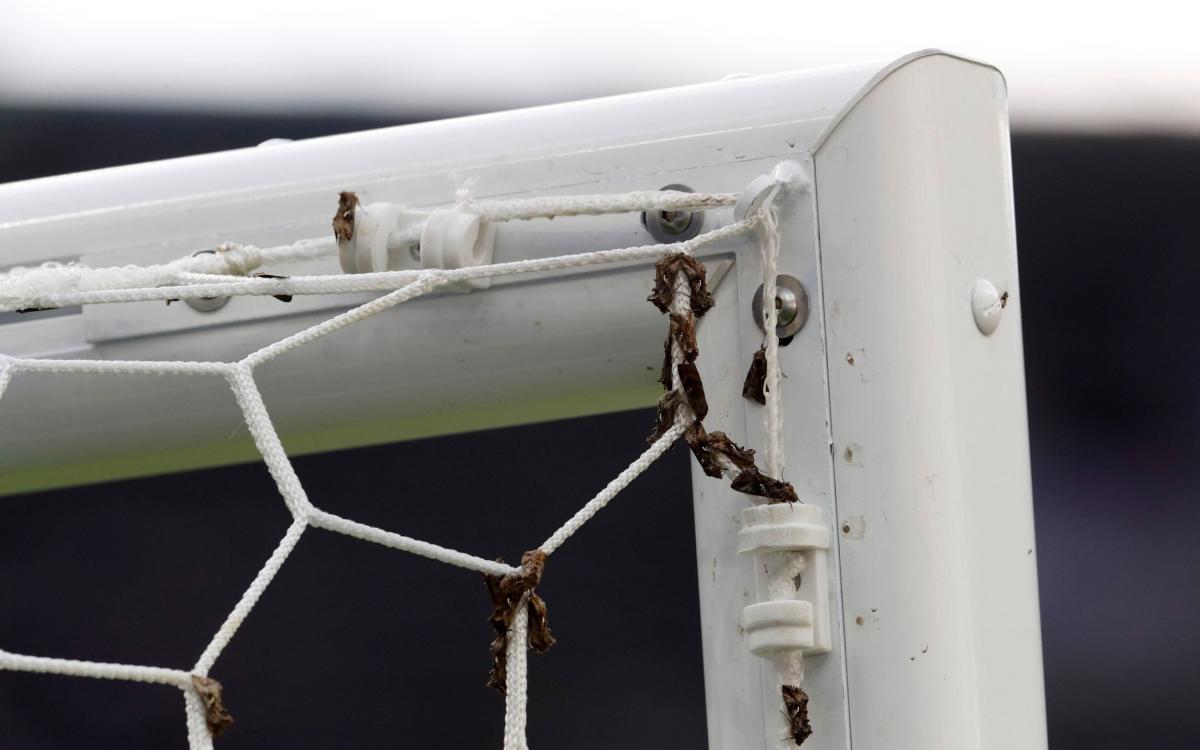