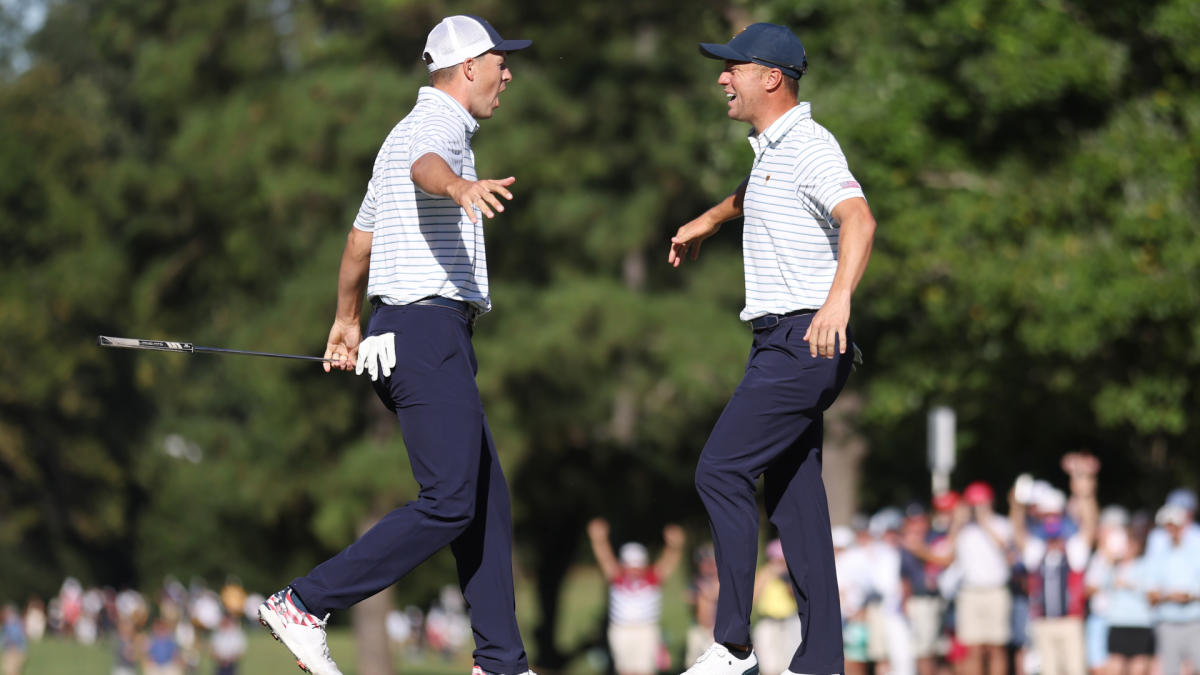 Friday was the second day of the Presidents Cup, and for the second day in a row Team USA took four of the five points on offer to lead 8-2 in the best-of-30 contest.

After foursomes was the format on Thursday, things switched to fourball for the second round of Quail Hollow, meaning all four golfers in their matchup play each hole, with only the best score from each duo counting toward their score.

Patrick Cantlay and Xander Schauffele — the reigning champions of the PGA Tour’s only team event of the season, the Zurich Classic of New Orleans — showed no signs of slowing down after their emphatic 6-5 opening-round victories, again yielding the largest margin. of victory for the day.

They defeated the duo of Hideki Matsuyama and Tom Kim 3 and 2, and the international team needed a comeback to survive as long as the USA was 5 up through eight holes.

Kim was responsible for all three winning holes for his duo, with birdies on the 12th, 14th and 15th, while Cantlay and Schauffele split their six triumphant holes evenly at three apiece.

The only other matchup that didn’t go all 18 was Jordan Spieth and Justin Thomas’ 2 and 1 victory against the Australian duo of Cam Davis and Adam Scott.

It was another hot start for the US, with back-to-back birdies from Thomas and one from Spieth putting them 3 up through eight holes, and although Davis and Scott both won a hole each on the back nine, they were never able to bring the margin to within one.

Things were much more competitive in Max Homa and Billy Horschel’s win 1up against Canadians Corey Conners and Taylor Pendrith, as the Americans took the lead with one hole to go.

Team United took a 2-up lead into the back-9, which was quickly erased by Conners with two birdies on the 11th and 13th, leaving things tied until the 17th, where Homa delivered a clutch birdie to secure the victory.

There were no wins for the internationals on Friday, but they collected two half points as the duo of Mito Pereira and Christiaan Bezuidenhout as well as Im Sung-jae and Sebastian Munoz held on to salvage something from the day.

Im and Munoz had a tough matchup against world number one Scottie Scheffler and Sam Burns, but it was Burns who did most of the heavy lifting for the US, winning three of the team’s four holes.

Munoz won three of the Internationals’ four holes, including a par at the 17th when both Americans bogeyed to tie.

In the end, Pereira and Bezuidenhout led through 13 holes, before Cameron Young equalized and collected another half point for his duo with Kevin Kisner.

On Saturday, the teams will compete in both foursome and fourball rounds, before the competition switches to singles play on Sunday. 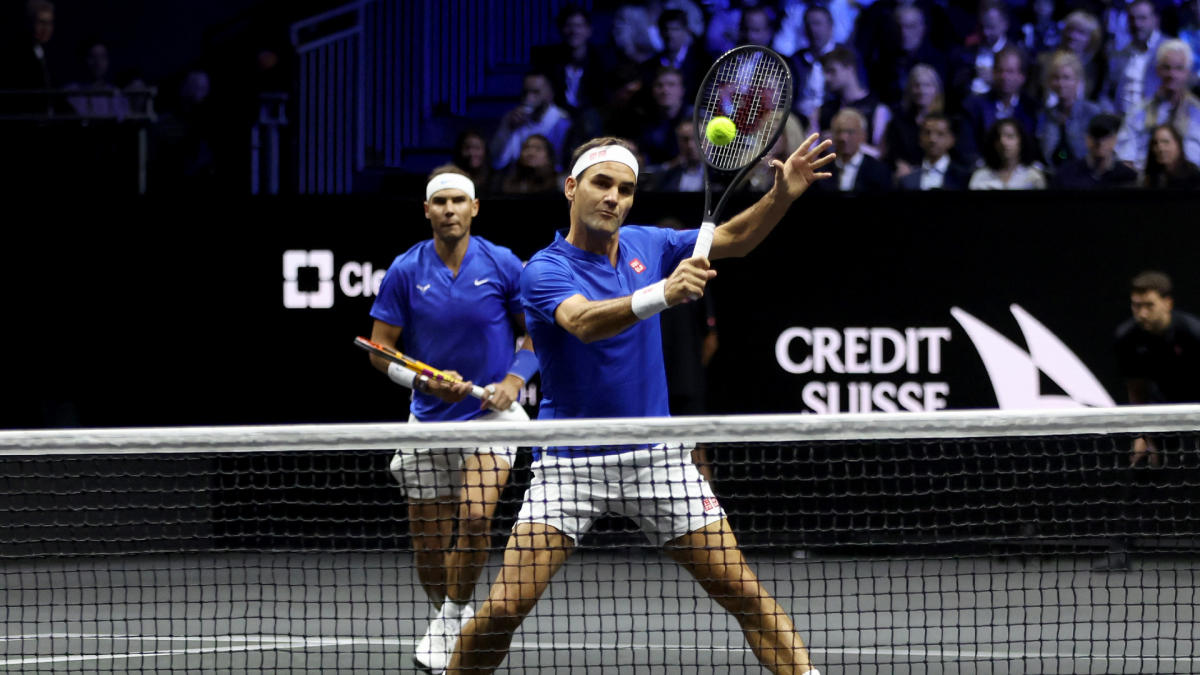 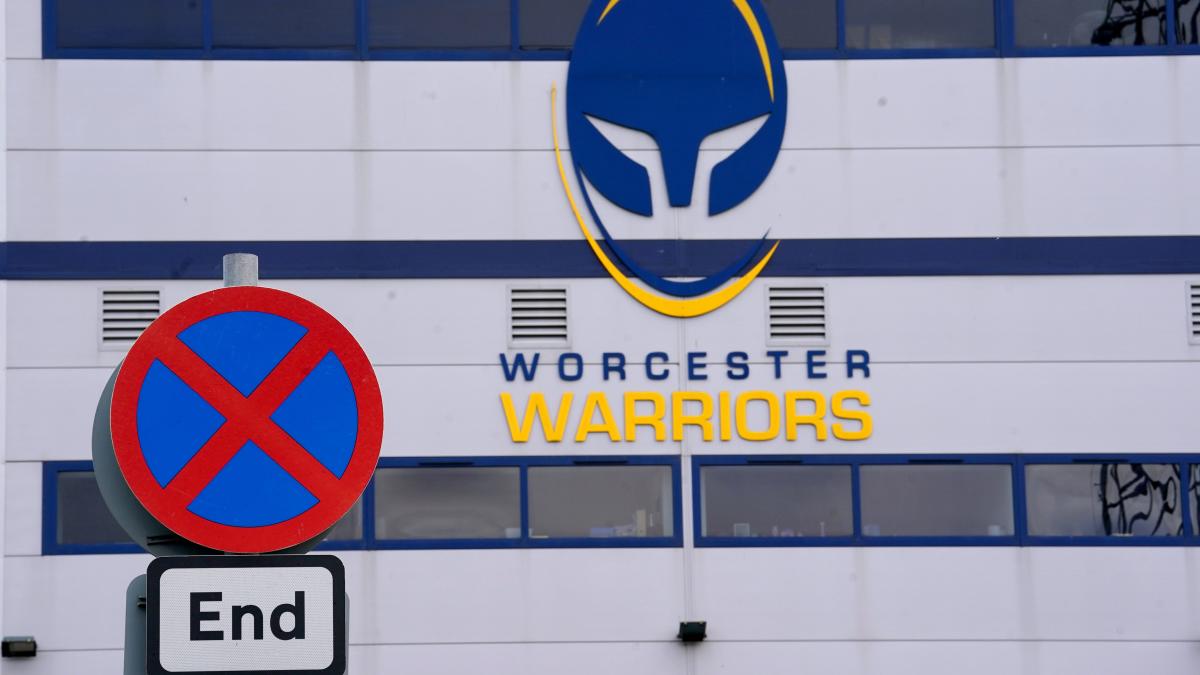