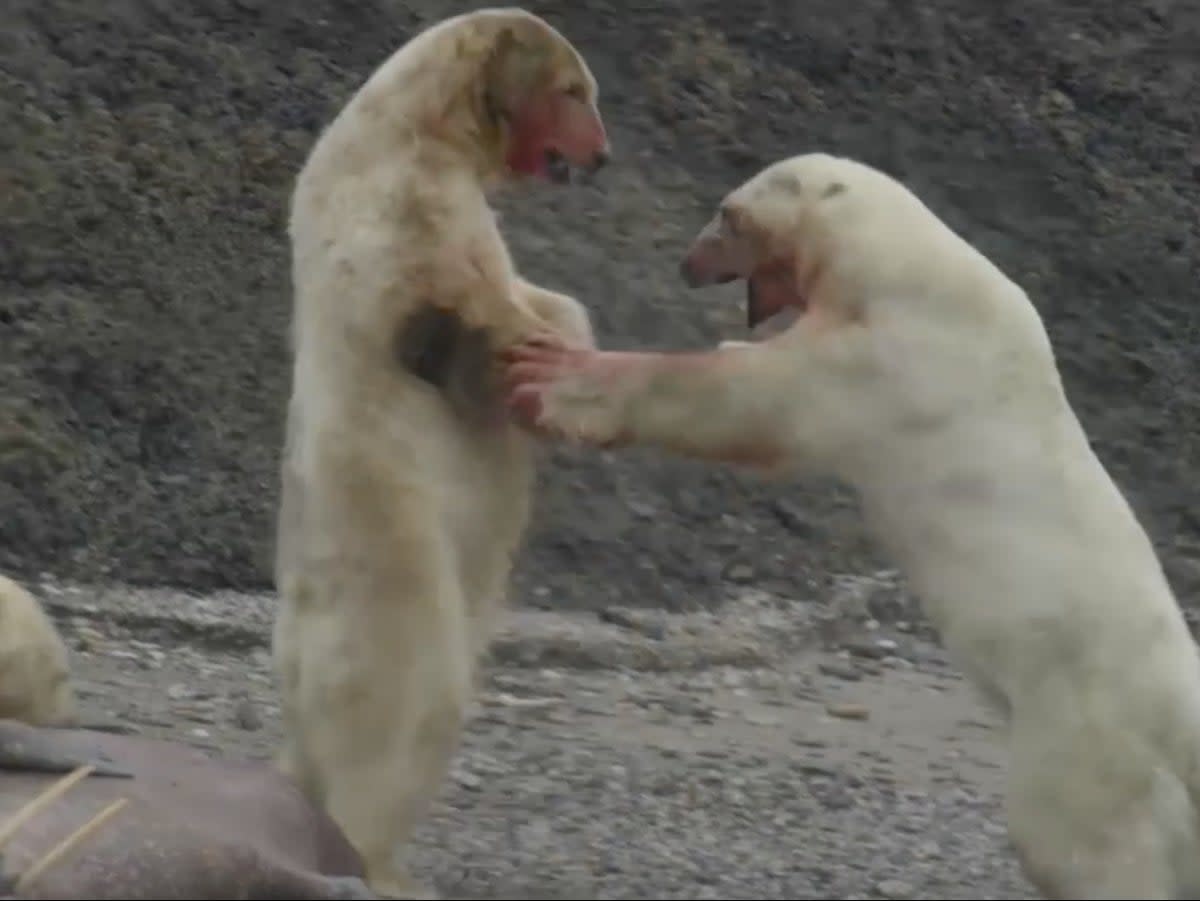 Welcome back to the crazy realm Frozen Planet IIwhere the outrageous cruelty of nature competes with the dazzling beauty of our world in a psychopathic dance-macabre – all perfectly choreographed in the name of television.

The second episode of the new series takes the viewer on a bipolar odyssey – no pun intended – where the BBC’s traditional anthropomorphic approach is pushed to the extreme, building up our sympathy for certain animals, only to tear them from their bloody limbs. later.

Do you want the little polar bear cubs to live or die, you ask yourself maniacally as the blood-soaked head and chest of a cannibalistic alpha male bear roars into view.

If you want them to live, then perhaps they should have slaughtered “one of the cutest animals in the world”, as a cameraman describes a fluffy harp seal pup. Or maybe you’d prefer to watch their mother (the bears’, that is, not the cameraman’s) fight with other bears to tear apart the remains of a walrus.

What’s worse is that you can’t turn away and take comfort in the fact that these relentless gorefests have nothing to do with you, thank you very much. On every occasion, Sir David Attenborough is there, providing incontrovertible proof that you, we, all of us humans, are exacerbating the horrors of overheating our planet.

Each additional small increment of further global average temperature rise we cause seemingly pits more and more species against each other.

We witness a pod of ruthless killer whales targeting a group of bowhead whales – who Sir David tells us are just minding their own business on holiday at a ‘spa’ where they socialize and cleanse their skin.

The killer whales target a baby whale and spend an hour ramming it at high speed, eventually drowning it, before eating only the tongue. The hunt: more bowhead whales fall victim to killer whales every year, as the climate crisis causes the ice barrier separating the two species to melt earlier and earlier in the season. It’s us again.

But the program is by no means all doom – it is only the properties of the light in which humanity must now map our planet.

We can rejoice – bitterly – when two adult polar bears, apparently unknown to each other, have a chance meeting on the ice and frolic ecstatically in their frozen wilderness – “dancing on ice, apparently just for the joy of it”, as Sir David puts it .

“Polar bears thrive at this time of year [spring] because of the huge ice platform from which they can hunt, he adds.

Later in the program – and the calendar year – the ice is gone, and there’s nothing to do anywhere.

“Temperatures in the Arctic are now rising faster than ever before, creating storms that break up the ice floes earlier each spring,” Sir David warns us right after we’ve watched an incredibly beautiful baby seal learn to swim, then been left to fending for himself from his mother just 12 days after he was born.

– Greenland seal pups are tipped into freezing water before they are ready to endure long periods at sea, he says. “In some puppy areas, almost none survive.”

In another horrifyingly engrossing sequence, the camera takes us all the way up to the heaving snout of an overheated walrus emerging from the sea.

Looking like a giant locomotive pouch with long curved tusks, we are treated to the unforgettable sight of a thick slime of frothy snot bubbling out over their whiskers as they pant in the sunshine. It sounds incredible. You almost stop breathing to avoid the smell that your TV can give off. Then we see at the other end. A messy anus erupts with a comedy kick – straight into the face of another ball sack.

It is a beautiful, terrible, bombastic nightmare. And that’s before more hungry polar bears show up to really turn up the bloody misery of it all.

As our own society seems to be losing the foundations of its stability, the program not only reveals the enormous damage we are doing to the world around us, but also gives us a glimpse of the anarchic hell that many species live in – the brutal state of nature that operates society has helped us escape.

‘Frozen Planet II’ is on BBC One 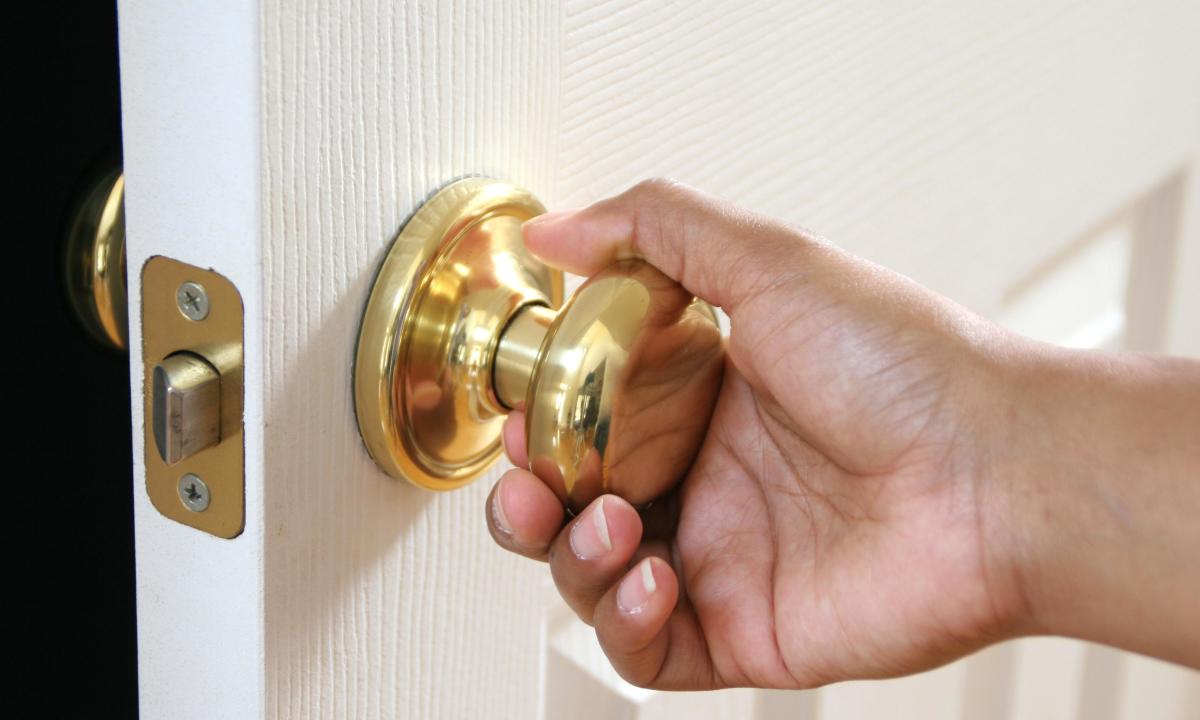 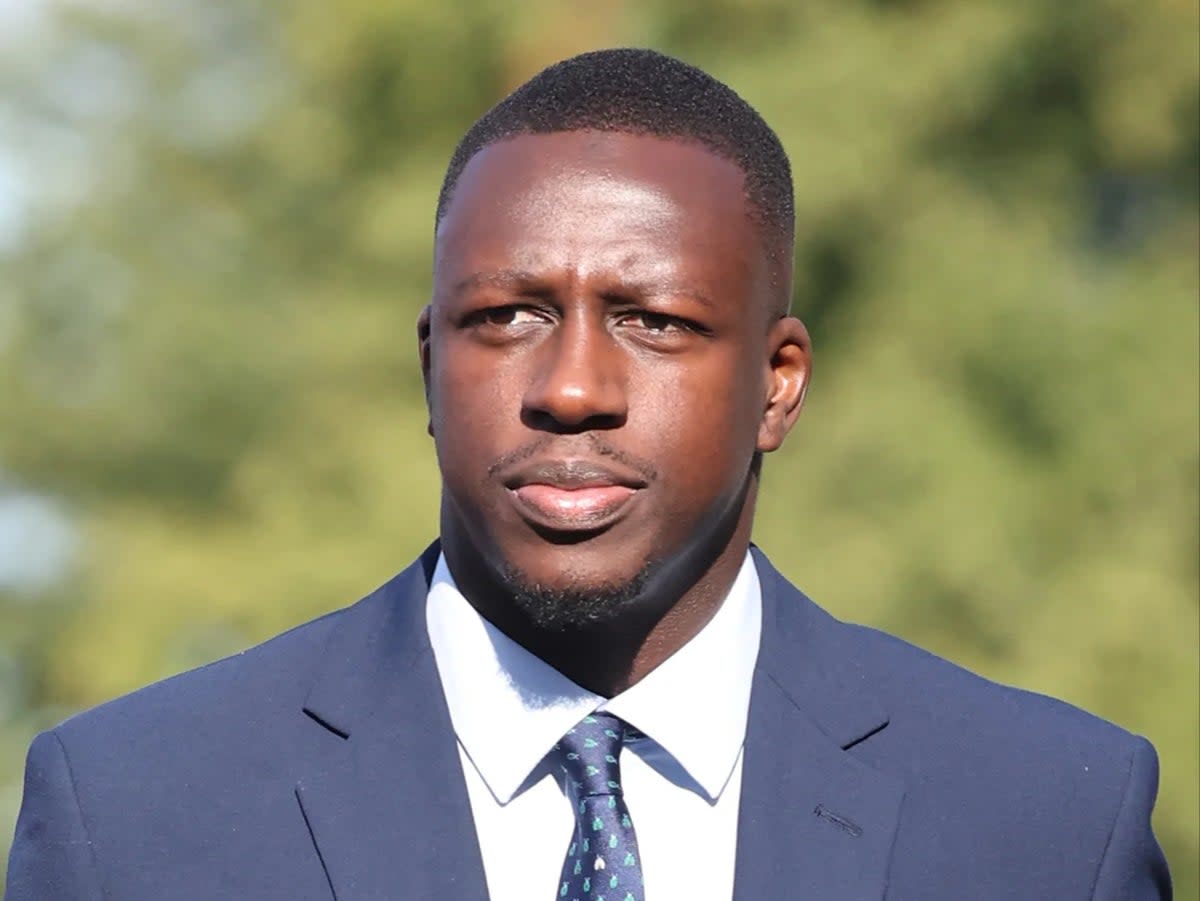 “Are you just going to ignore these figures?”