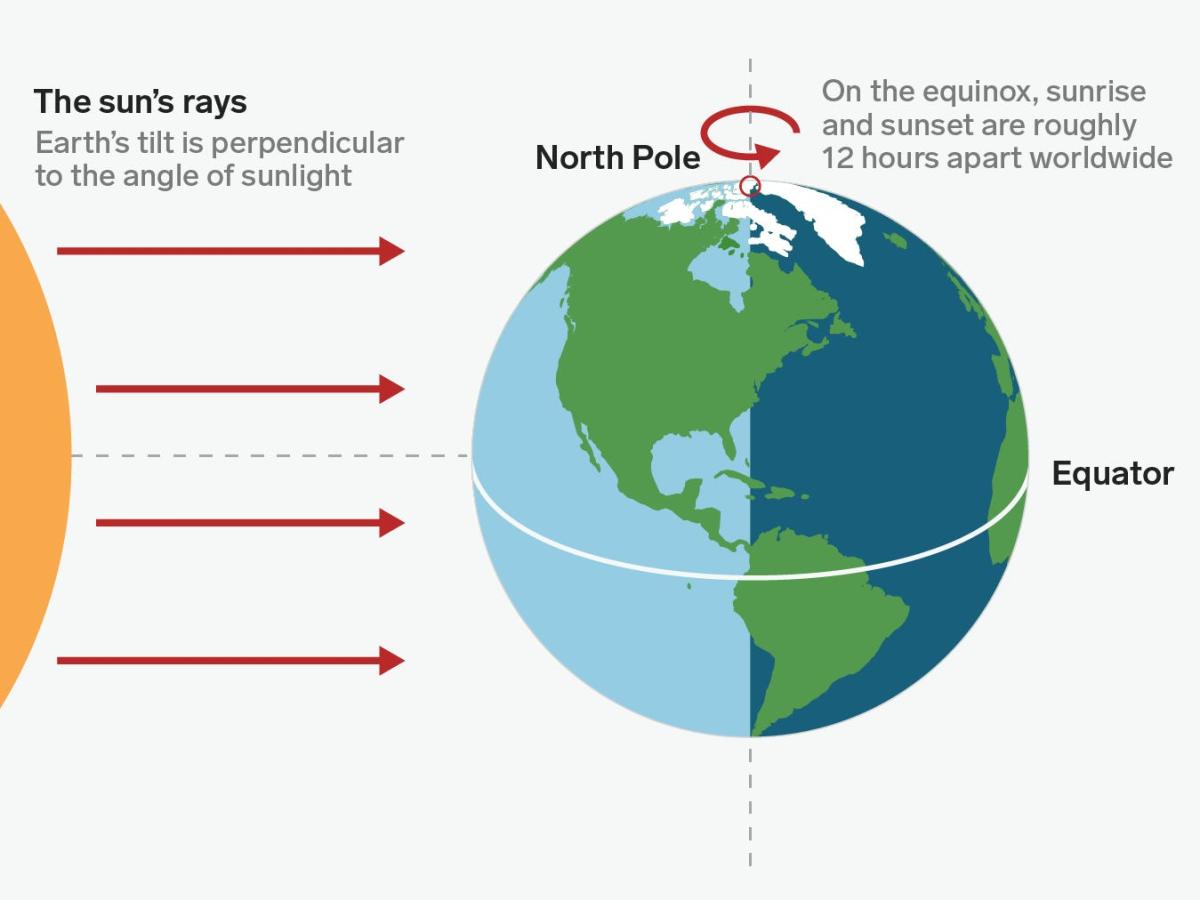 Thursday is this year’s Autumnal Equinox.

This astronomical event, which occurs every year, means that the day is about the same length as the night.

Also called the September or autumnal equinox, this event marks the official start of autumn and the end of summer as the Northern Hemisphere moves towards colder and darker days.

For those in the southern hemisphere, the milestone marks the beginning of spring.

There are two reasons for these important seasonal shifts: the tilt of the Earth’s axis and the planet’s orbit around the Sun.

How the autumnal equinox works

In June and December, the earth hits its solstices – the longest and shortest days of the year.

And twice a year, in March and September, the Earth reaches the equinox, which means that the days and nights are roughly the same length.

This is why: the sun rises and sets on our planet once a day because our planet also rotates on its axis.

But it takes about a year — about 365 days, 5 hours, 59 minutes and 16 seconds to be more precise — for the Earth to orbit the Sun, according to NASA.

The Earth’s axis is not perfectly square to the plane of its orbit around the Sun. Instead, the axis is slightly tilted to one side, about 23.5 degrees (for now).

This means that the sun’s rays hit different parts of the world at different angles, depending on the time of year.

During an equinox, however, the earth is perfectly aligned with the sun’s warm rays. This means that the most intense rays of the sun hit the earth directly at the equator, and day and night last about the same length.

This year, this will happen at exactly 9:03 PM ET.

If you were to stand directly on the equator at the moment the equinox peaks, the day would last about 12 hours and six and a half minutes. The sun would appear more or less directly overhead and your shadow would also be as small as it would ever be.

But this moment does not last, as the Earth orbits the Sun at a speed of approximately 66,600 mph.

An animation below provides an overview of how this works:

Our planet’s orbit around the sun is not a perfect circle. It is actually slightly elliptical, and the center of gravity is slightly offset from the sun, so the time it takes to cycle through the seasons is not completely divided.

About 89 days and 19 hours after the autumnal equinox, Earth will reach the winter solstice – when the most direct sunlight hits the southern tropic (or Tropic of Capricorn). Another 89 days later, the vernal or vernal equinox will occur.

For some, the equinox is more than a day that brings the return of the pumpkin spice latte. It has marked the arrival of the fall season for many throughout human history, and several cultures still mark the event today per USA Today.

An example is at Stonehenge in Great Britain, where pagans and druids gather around the monolithic structure to watch the sun rise over the stones.

Dave Mosher contributed to an earlier version of this article 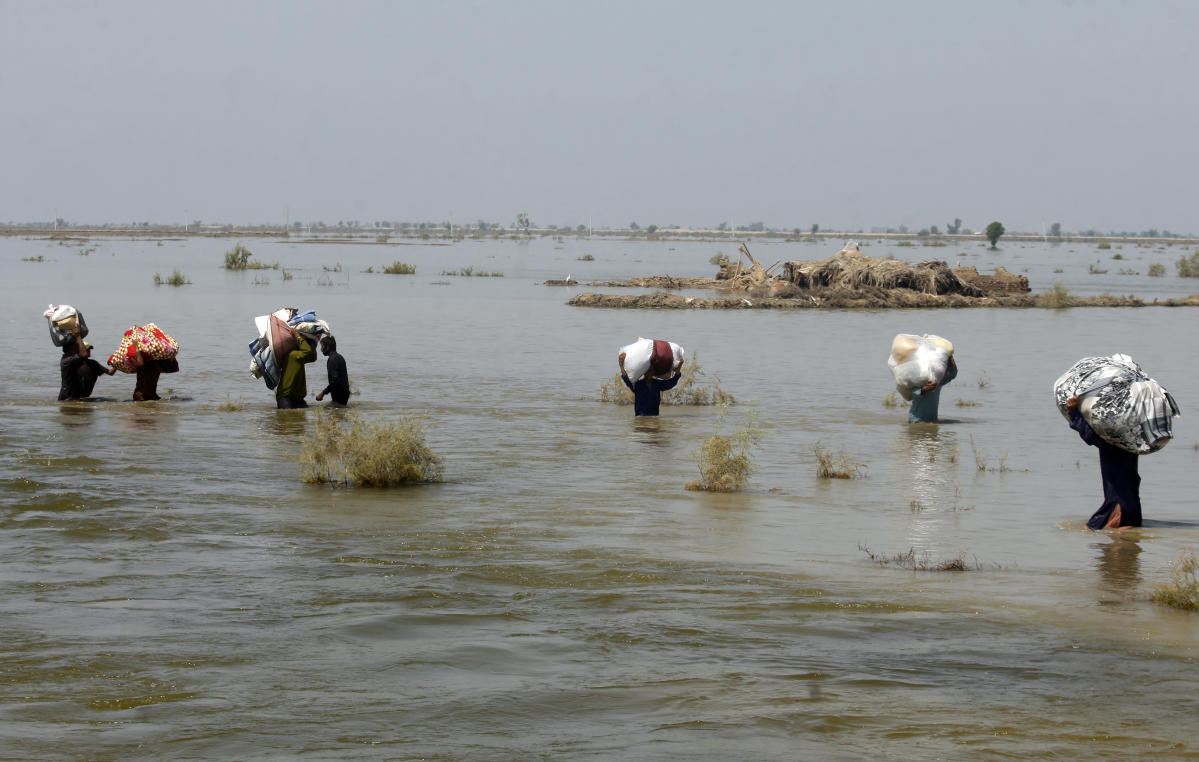 the world is heading in the wrong direction 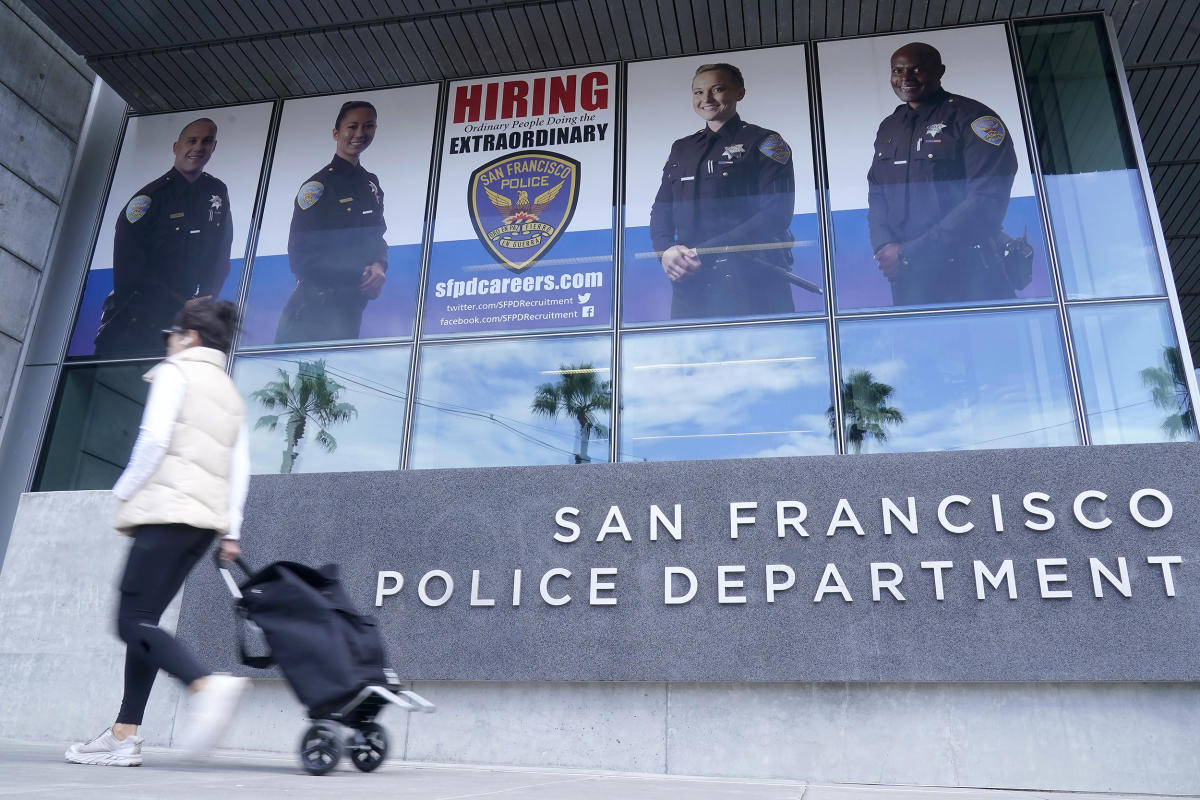 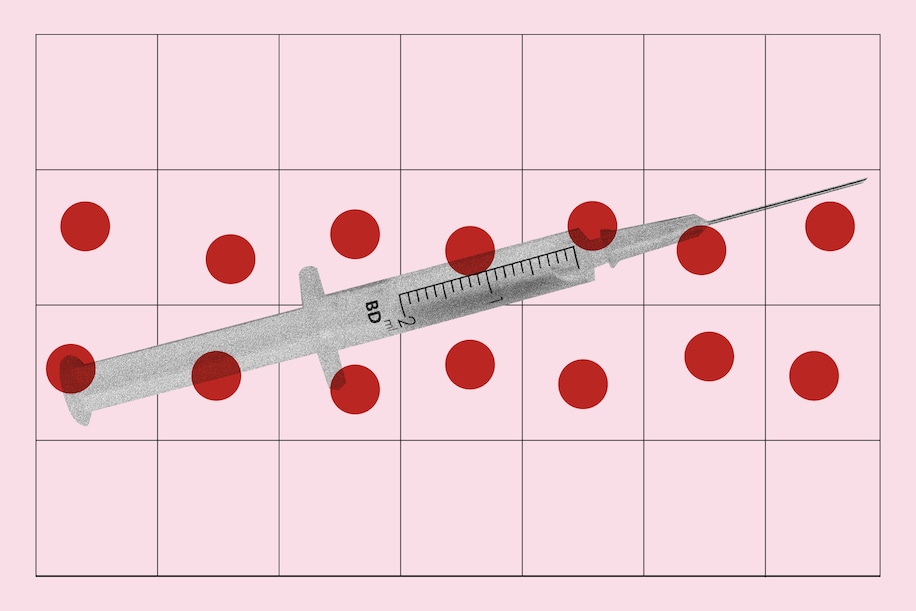