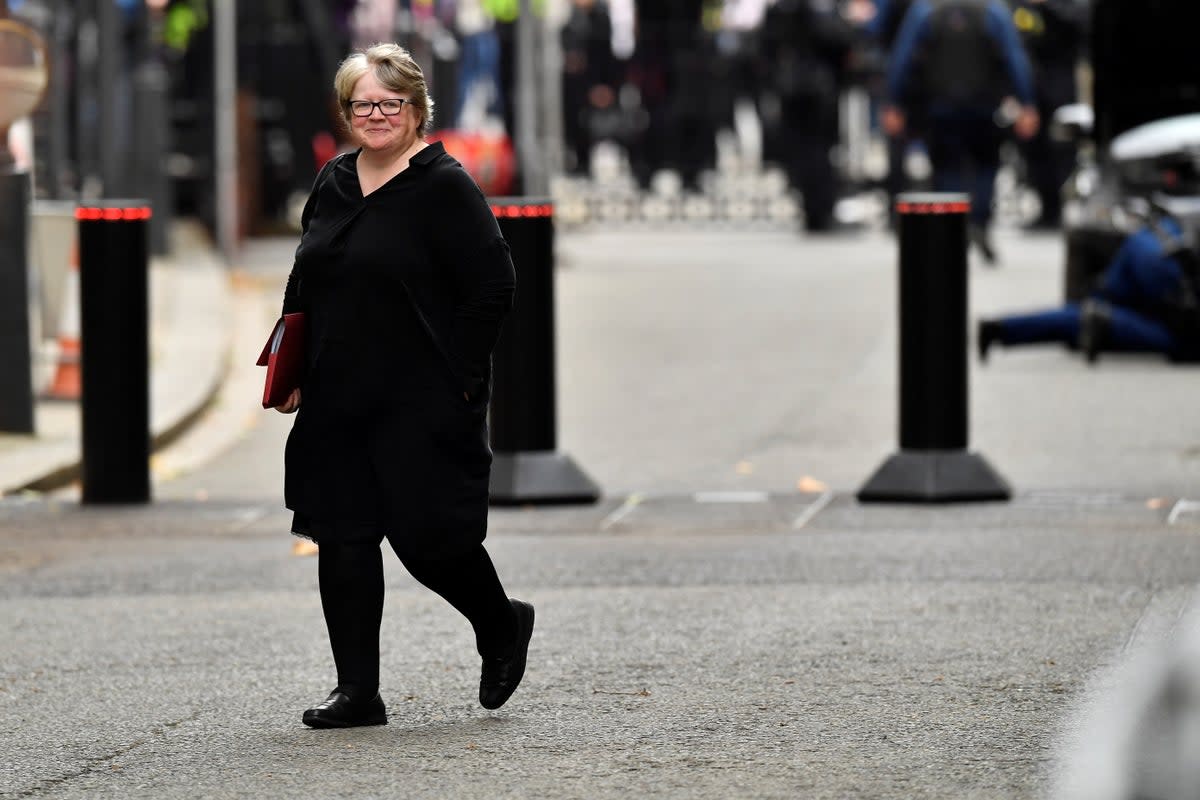 A flagship government plan to tackle NHS staff shortages has been shelved amid government “uncertainty” and a row with the Treasury over funding.

Senior NHS sources have said the 15-year workforce strategy, announced by Sajid Javid when he was health secretary and scheduled for publication in October, is now unlikely to be finalized or published before Christmas.

The concern among senior NHS figures is that the new health secretary, Therese Coffey, and the Treasury are reluctant to consider ways of paying to retain or recruit staff.

Healthcare leaders have raised concerns about the delay, warning that it will “amplify” the already serious staffing shortage. They have asked Ms. Coffey to include workforce announcements in her speech tomorrow.

NHS Employers chief executive Danny Mortimer said: “One of the most important single actions the health secretary can announce this week is the immediate investment in a national minimum wage for care workers, which will help sustain desperately needed capacity in social care.”

Leaders of medical royal colleges released a report on Wednesday arguing that a lack of investment in workforce planning had led to the current crisis in the NHS.

It said: “Open discussion and a full debate about the state of the NHS and social care is being avoided at the moment.”

A source said the Treasury was a “massive hurdle” but that Javid was “up for the fight”.

Another senior NHS source said: “We haven’t had a functioning Department of Health and Social Care to get things going. We don’t know what the new priorities are for the government. [But] we hear they may change track… a view [that] we have enough money, so go ahead.”

They added: “We need to have an honest conversation about affordability or a sense of ‘what the NHS can do’ with the resources it has. Neither is a place where politicians want to be.”

“HMT now says we have the money. If [the plan] is out before Christmas, I’m going to eat Santa’s hat.”

A third source said: “I imagine there are some things that are just going to go off the rails with the new government. The workforce [plan] being delayed is [about] whether they want to register for long-term workforce planning in general.”

Ms Coffey is set to make announcements on Thursday about an “emergency” NHS plan. On Saturday The independent revealed that the DHSC was in discussions with No 10 regarding the signing of new emergency aid targets.

Some fear that delays in the workforce plan mean the NHS will miss out on key points in doctors’ and nurses’ academic cycles. According to existing training plans for clinicians, planning for the 2024 intake will have to take place in early 2023.

Miriam Deakin, interim deputy chief executive of NHS providers, warned: “A delay in creating a workforce plan will only exacerbate existing severe staff shortages and lead to more ‘burnout’ as the NHS works hard to reduce care backlogs. Trusts need to the government is committed to tackling this serious problem.

“Support from the Secretary of State to develop a long-term workforce plan for the NHS is essential. With more than 132,000 NHS jobs vacant, the need to plan further ahead to train, recruit and retain staff in the right numbers is critical.

“That is why we have consistently called for a national, fully costed and fully funded workforce plan. Trust leaders are doing everything they can to recruit and retain staff in a challenging context and as the cost of living rises.”

Danny Mortimer of NHS Employers, part of the NHS Confederation, said: “NHS leaders have welcomed the engagement, led by NHS England and Health Education England, in the development of a comprehensive workforce plan.

– However, they will be concerned to hear that the government has extended the deadline for this important work. The Government must act now to invest in the health and social care workforce. We know where the risk lies. There are steps the government can take now to support training pipelines to increase the number of staff in community services, mental health and learning disabilities in the healthcare system as a starting point.

In 2021, Mr Javid announced that the NHS and education authority Health Education England would produce a 15-year strategy for the health and care workforce.

The 15-year plan has been developed in two parts: one was to be published over the summer and the other in the autumn.

A leaked copy of Part One, produced by Health Education England, DHSC and social care agency Skills for Health, seen by The independentsaid: “Historical supply trends and our analysis of key drivers of change suggest that we need to continue to grow the workforce. It is a matter for government how much, balanced against competing calls for public funding.”

The document warns that investment in NHS workforce budgets has not kept pace with increases in spending on services.

According to the document, 16 per cent of the NHS workforce is made up of international recruitment.

A Department of Health and Social Care spokesperson said: “We are increasing recruitment into the NHS with almost 4,100 more doctors and more than 9,600 more nurses working across the NHS compared to last year and we are on track to meet our manifesto commitment of to recruit 50,000 nurses by 2024.

“We have also commissioned NHS England to develop a long-term workforce plan to recruit and retain more NHS staff. We have launched a taskforce to increase the recruitment of international staff into critical roles across the system this winter.” 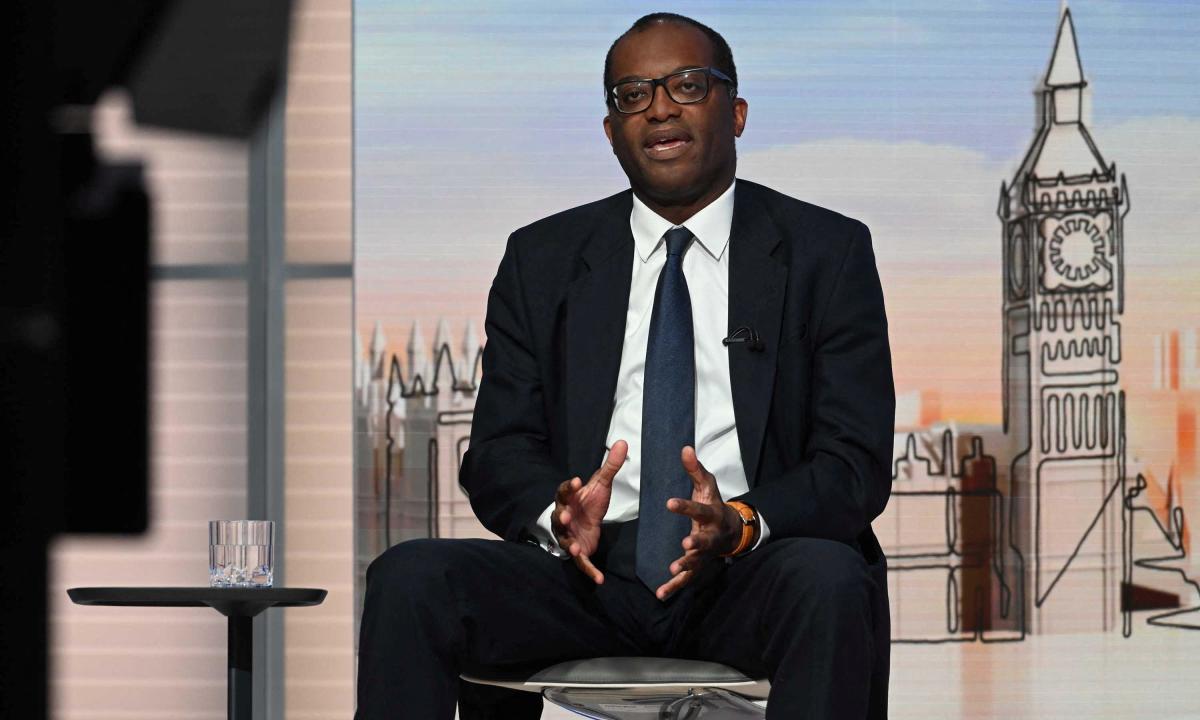 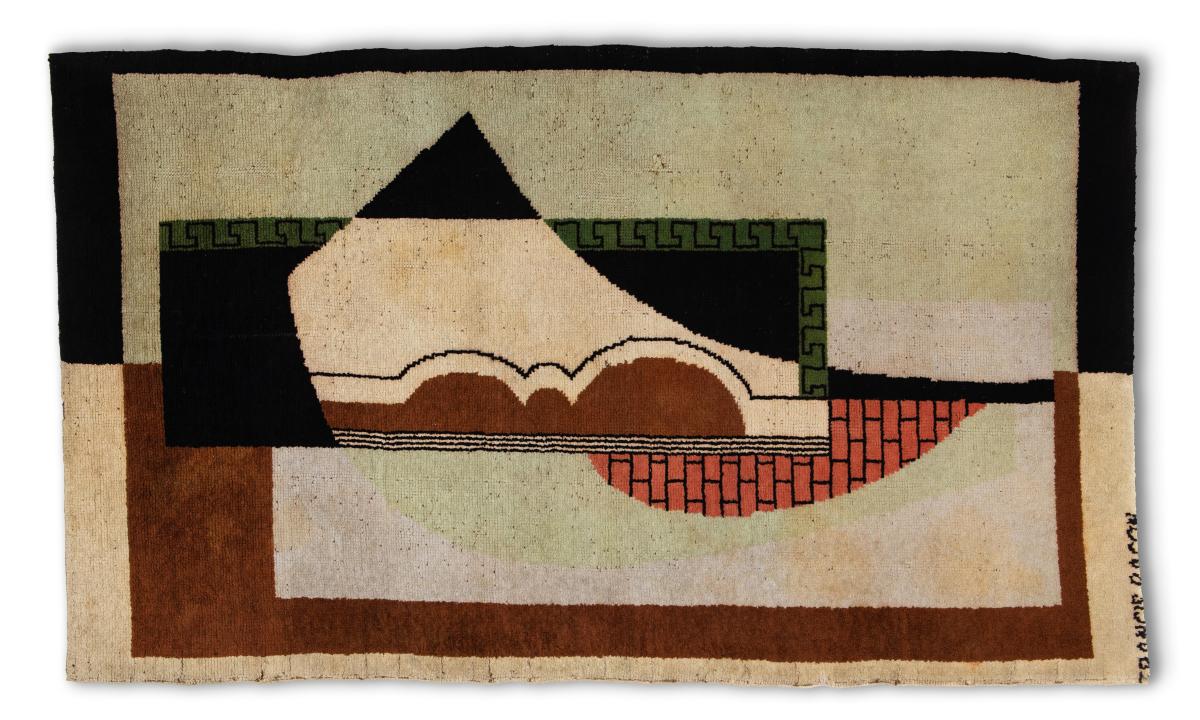