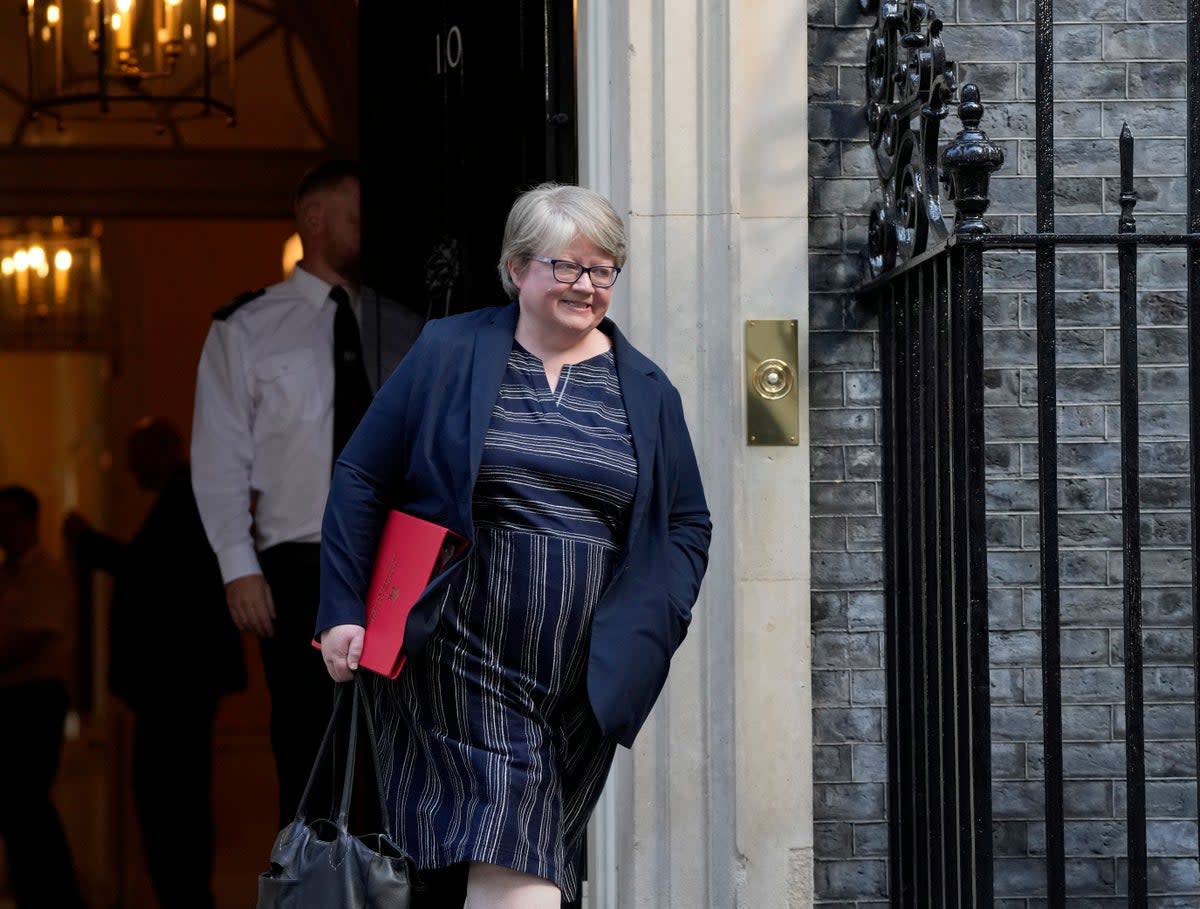 Therese Coffey is considering scrapping the four-hour A&E waiting time target as part of her “emergency plan” to tackle the NHS.

The new health secretary looks set to look at a range of measures to tackle the growing crisis in the NHS, due to be announced next Thursday.

But a source close to the discussions said The independent getting rid of the four-hour waiting times – first proposed in March 2019 – had to be given the go-ahead by new Prime Minister Liz Truss.

The announcement will focus on the health secretary’s “ABCD” priorities – which stands for “ambulances, backlog, care, dentists and doctors” – with improvements to mental health services as an addition.

Ministers are also said to be considering changes to NHS pension rules, in the hope that it will prevent nurses and doctors from taking early retirement. However, any changes will require approval from the Ministry of Finance.

Many of the plans have already been launched by the department as part of calls for proposals this summer.

There is concern among those involved that the move will see the four-hour wait replaced by a new target, which could be just as difficult to meet as the current target.

Currently, NHS trusts must see and admit 95 per cent of patients within four hours of arriving in A&E.

NHS England’s clinical standards review published last year said hospitals should instead be judged on the percentage of patients triaged within 15 minutes of arrival and the “average” time a person spends in an emergency department.

The review also said that emergency care should also be measured by the percentage of ambulance handovers carried out within 15 minutes. Regions will be measured by how many patients wait 12 hours in emergency departments.

Fourteen NHS trusts have trialled the new standards, and in a report another Health Service Journal, one of the trusts said the six-hour waiting time should replace the four-hour target.

The four-hour target has not been met in England since 2015, and figures published over the summer showed the worst performance against this standard to date.

However, NHS experts warned earlier this year that data from the trusts testing the new targets should be made public before changes are made.

The latest figures, published on Thursday, showed that patients were on average triaged in the emergency department within 10 minutes in 2021/22.

Some trusts reported 72-hour waiting times, but they were not included in the data set as it was thought it was “unlikely” for patients to wait that long.

A spokesperson for the Department of Health and Social Care said all policy announcements were being considered and had not been finalised. 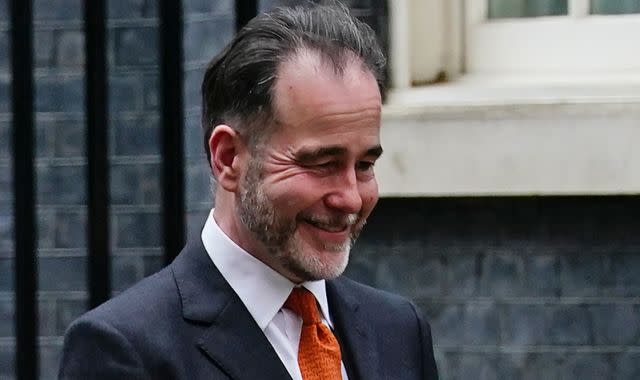 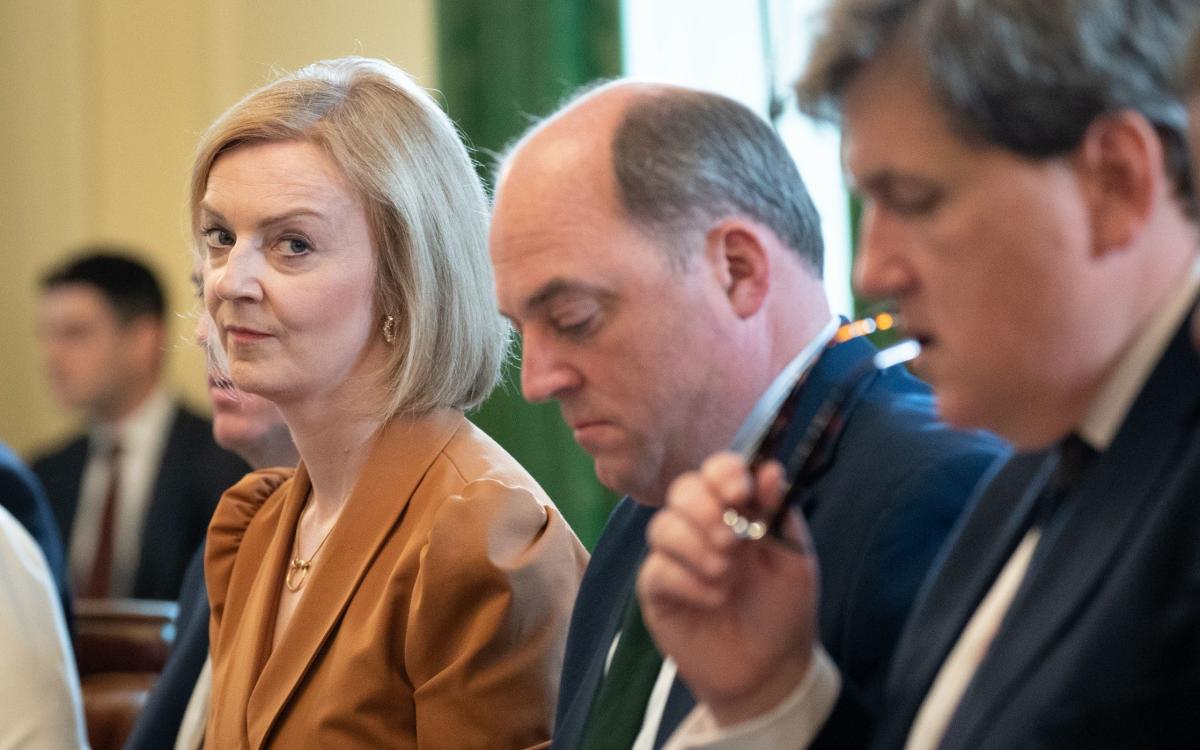 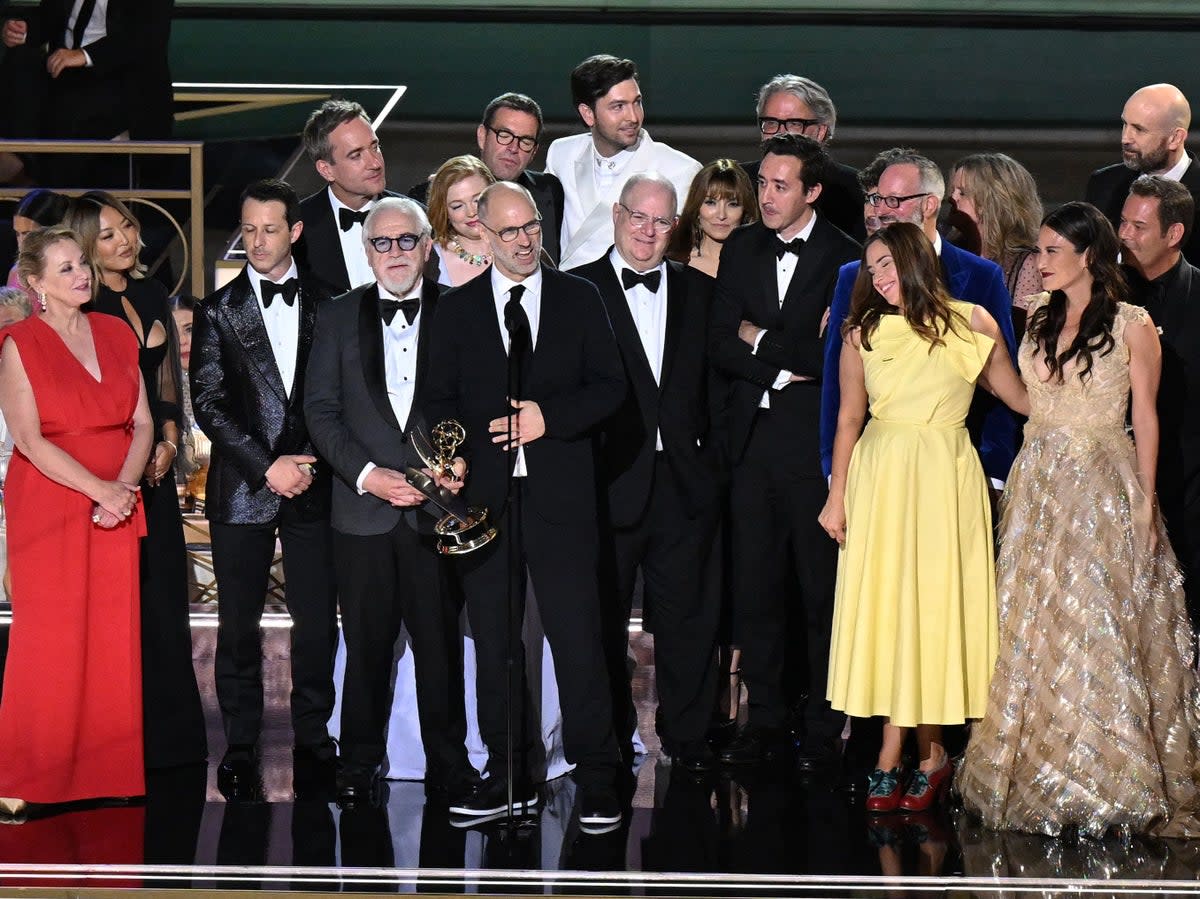