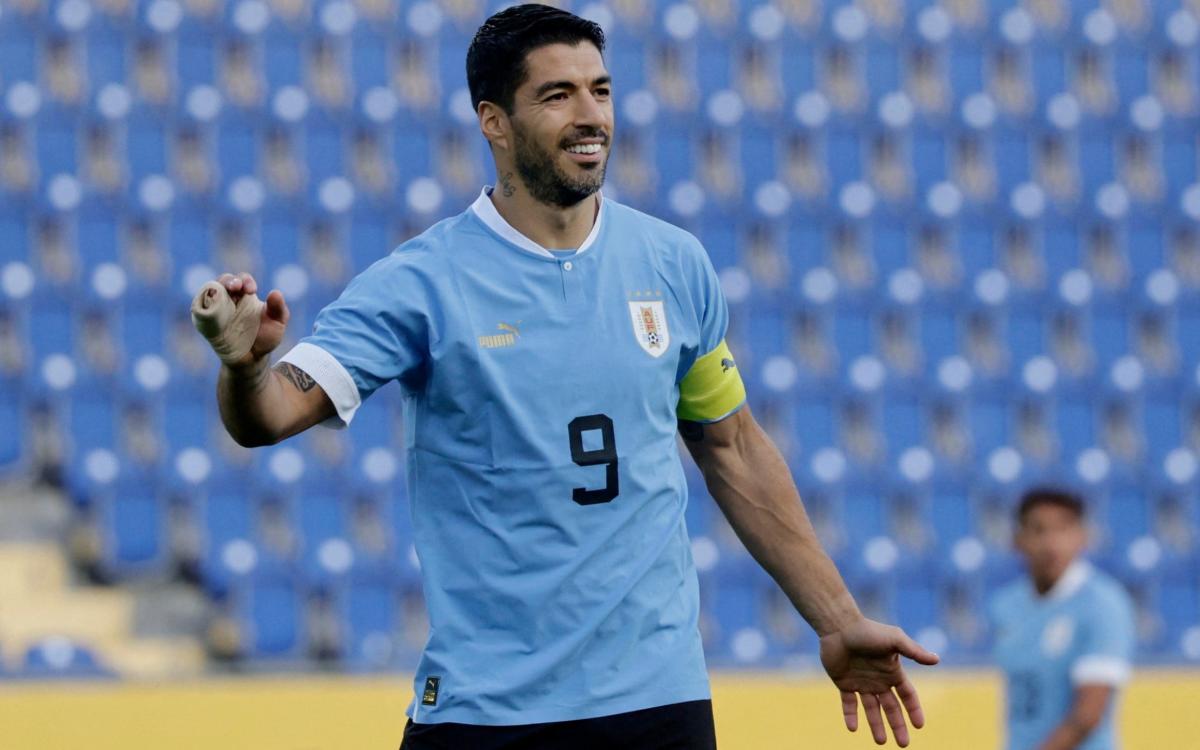 Uruguay were once the dominant force in world football, and while their star may not be shining as brightly as it once did, they could still be a touch side to beat at the 2022 World Cup.

With the likes of Luis Suarez and Darwin Nunez in their ranks, they could make a lot of noise in Qatar.

Who are likely to be the star names in the squad?

Uruguay are a side blessed with a combination of youthful exuberance and experience when it comes to their squad.

Luis Suarez, who recently returned to Uruguay to play for Nacional, remains the country’s talisman after playing 133 games for them while scoring 68 goals.

His likely partner up front will be Liverpool’s Darwin Nunez, who joined Liverpool from Benfica in the summer in a deal said to be worth around €75m.

Uruguay are in Group H along with Portugal, Ghana and South Korea.

What is Uruguay’s World Cup record?

Uruguay has twice won the World Cup. They won the very first tournament in 1930, beating Argentina 4-2 in front of their home fans at the Estadio Centenario in Montevideo.

They also won the 1950 World Cup in Brazil, their first tournament since winning the trophy in 1930, beating the hosts 2-1 in the final in Rio de Janeiro.

The furthest Uruguay have come in a World Cup since their success in 1950 is the semi-finals in South Africa in 2010. They finished fourth in that tournament after losing third place to Germany.

Odds correct as of 23 September. 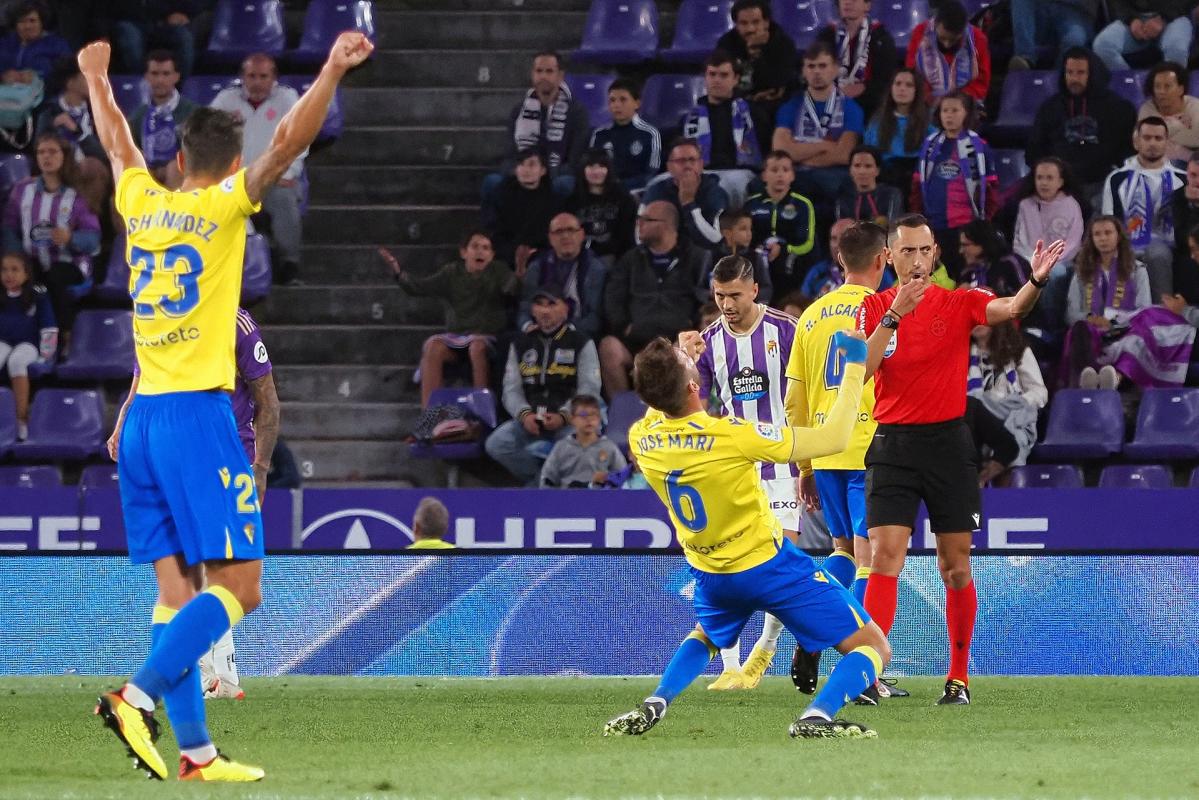 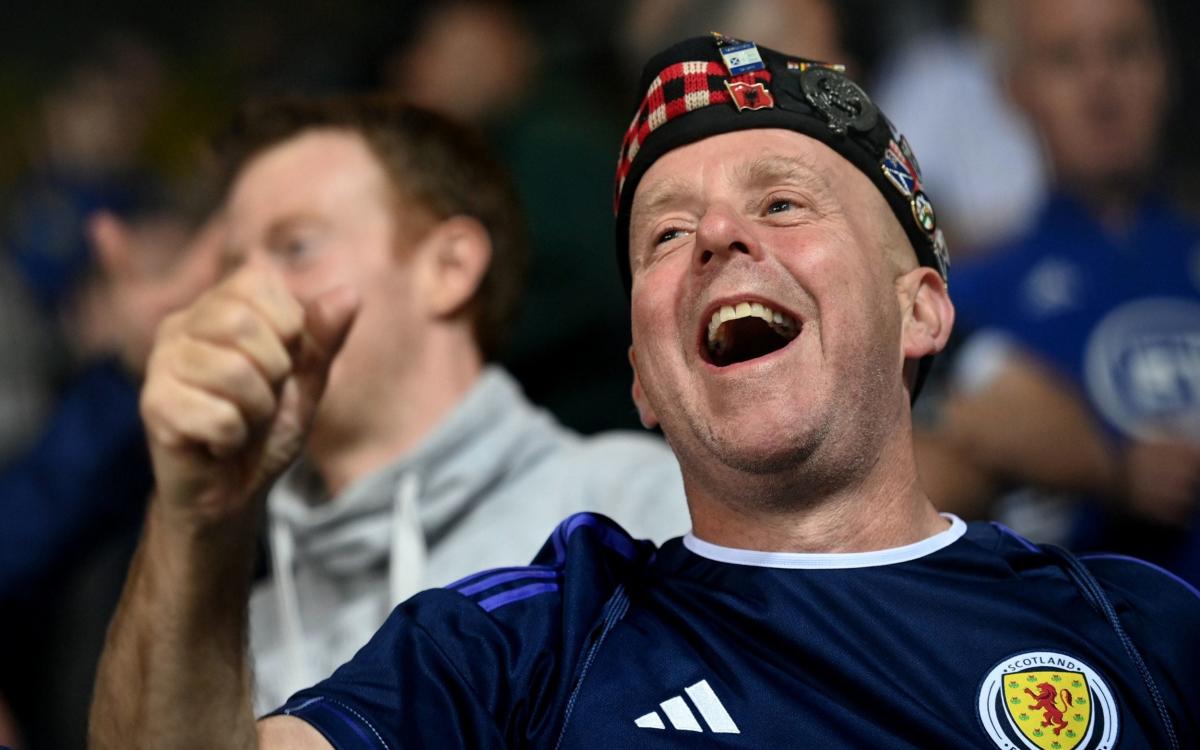 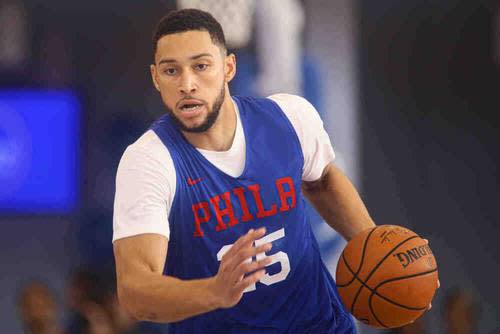