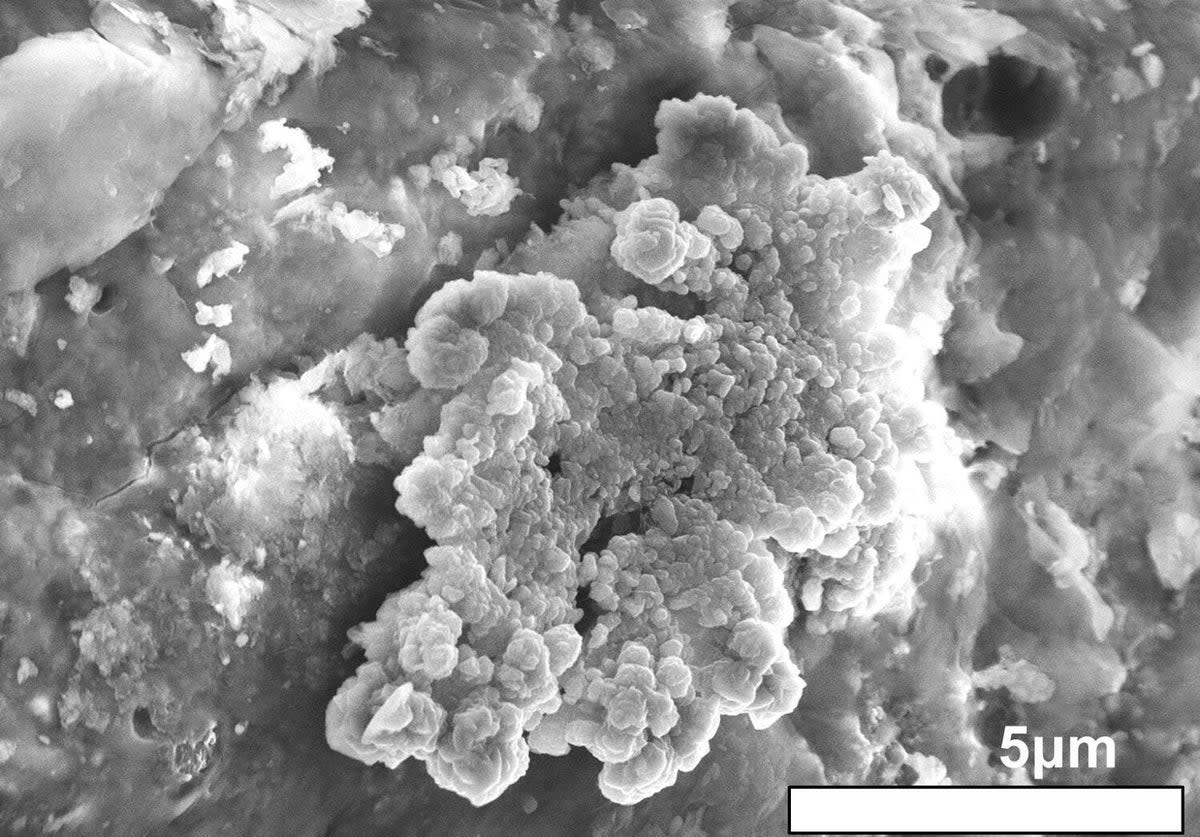 Scientists have found liquid water trapped in crystals in rock samples returned from the asteroid Ryugu about 300 million km (186 million miles) from Earth.

Samples of the asteroid were found to contain a variety of minerals, including calcium- and aluminum-rich particles, magnetic minerals such as magnetite, as well as carbonated water containing salts and organic matter.

The samples were returned to Earth for analysis by the Japan Aerospace Exploration Agency (JAXA) Hayabusa2 mission in 2020.

The findings, published in the journal Science on Friday, provided more evidence to support the theory that life — or life-precursor molecules — on Earth may have originated in space.

“Liquid water trapped in crystals in the sample was found. The water was held in micron vacancies,” JAXA said in a statement.

Scientists suggested that the parent space rock from which the Ryugu asteroid descended was born in the darkness of a cloud of stellar gas that lies far from the light of the Sun.

In this parent body, they said, there would be variations in the ratio of water to rock between the surface and the interior, with rocks deeper underground containing more water.

Simulations by the researchers suggested that Ryugu’s parent body accumulated about 2 million years after the formation of the solar system, then heated to about 50C over the next 3 million years, resulting in chemical reactions between water and rock.

The asteroid’s samples were found to contain some material near the surface of the parent body before its destruction by impact and some from the interior of the core space rock.

Researchers compared the hardness of the samples to that of volcanic igneous rocks on Earth, which makes them soft and allows them to be easily cut with a blade.

Scientists found a diverse set of minerals in these rock fragments, the differences of which, they said, can be explained by the different conditions of chemical reactions with water.

Scientists said the hydrous minerals, including silicates and carbonate compounds detected in the asteroid sample, likely formed when raw materials in the parent body reacted with water and carbon dioxide in the interior of the giant space rock.

Based on the condition and stability of some of these minerals, researchers said the water temperature in some parts of the bedrock may have been about 25C.

Other studies have also suggested that the magnetite iron minerals in the Ryugu samples formed at “surprisingly low” temperatures of less than 40C.

Based on these findings, the researchers said an environment “similar to Earth’s ocean” existed in Ryugu’s interior, adding that such water-bearing asteroids are more common in the Solar System than water-free objects. 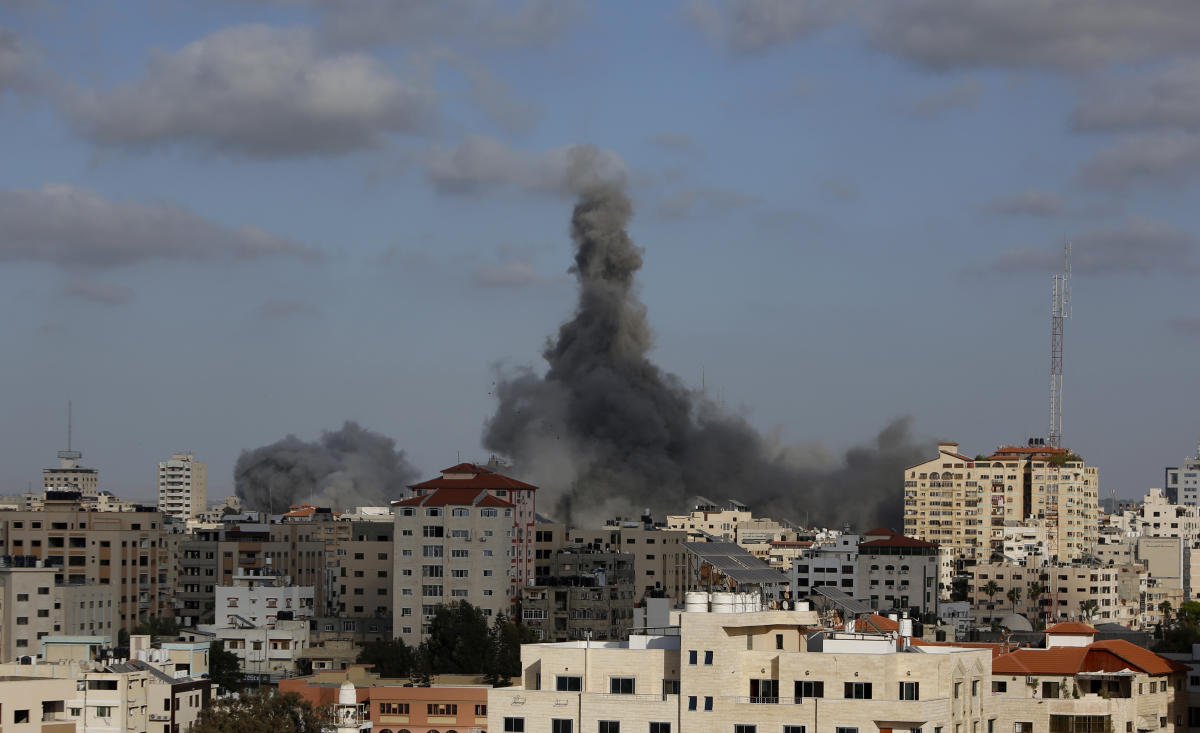 Facebook has violated the rights of Palestinian users, the report finds 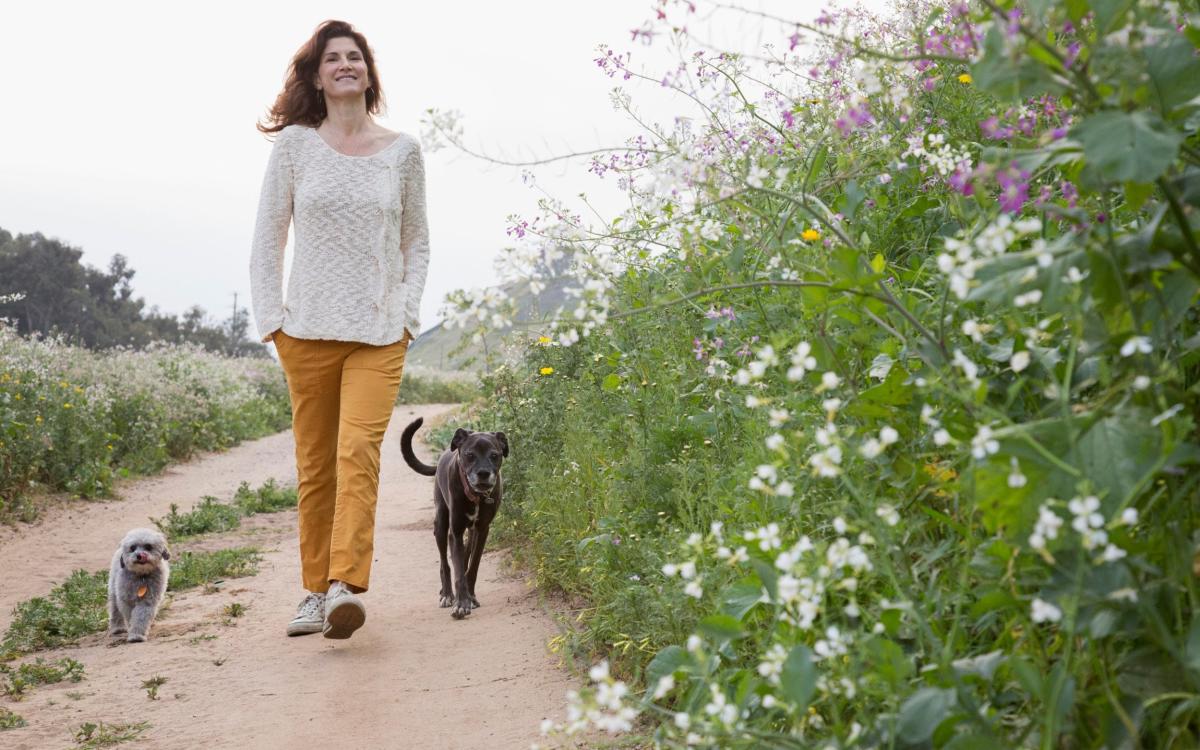 How a simple sniff can alert your dog to your stress 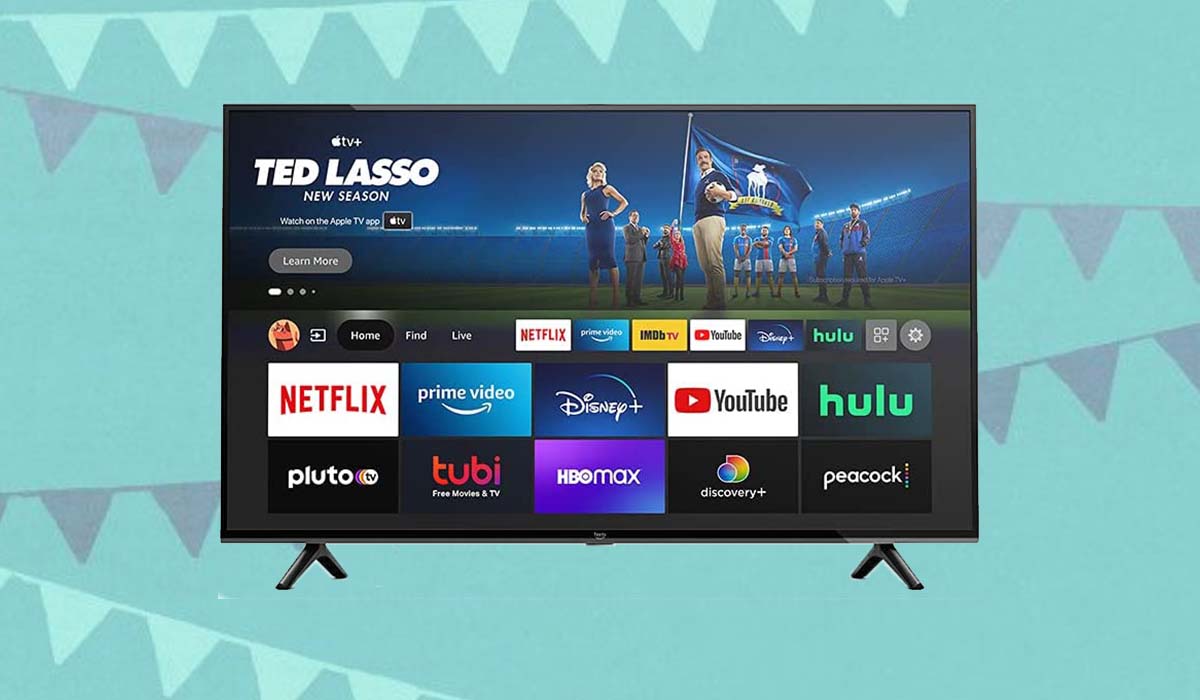